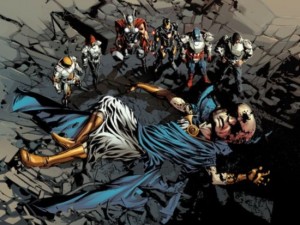 DATELINE: Moon-   Marvel’s next big event will be ORIGINAL SIN by Jason Aaron and Mike Deodato Jr. The event kicks off with the murder of Uatu the Watcher. While there’s no definite word on the cause of death,  there are some theories: 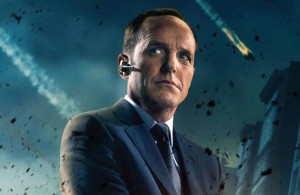 DEADLINE: S.H.I.E.L.D. Helicarrier–  The latest episode of AGENTS OF S.H.I.E.L.D. entitled “The Magical Place” still did not answer the question of Agent Phil Coulson’s miraculous resurrection from S.B.A.B.A.S. (Stabbed By A Big Ass Spear). Fans have speculated that he is an L.M.D. (Life Model Decoy), or B.B.B.O. (Brought Back By Odin), or P.C.F.A.A.R. (Phil Coulson From An Alternate Reality). This intrepid reporter has discovered the real cause: H.A.F.M.C.A.T.N.S.D. (He’s A Freakin’ Marvel Character And They NEVER Stay Dead) 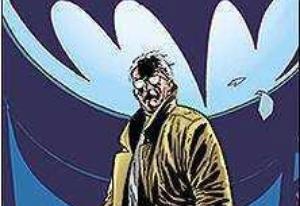