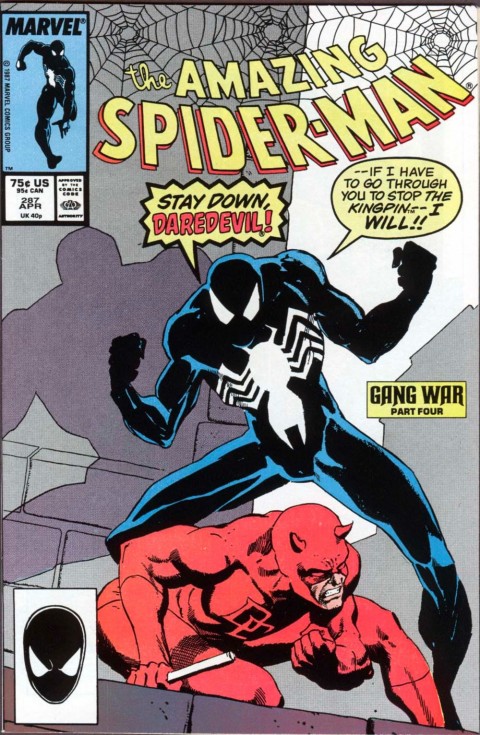 Despite the fact that Spider-Man has fought supervillains, megalomaniacal despots, and galactic level threats, I have always thought of Spider-Man as more of a street level hero. Maybe it is the origin of the character so connected in the failure to stop a simple burglar, but in many ways Spider-Man seems more at home when facing off against gangsters and common hoodlums. This places him in line with other heroes such as Daredevil and the Punisher.

The sense of atonement for the death of Uncle Ben is a central feature of the character and there is something poetic about a hero with Spider-Man’s level of power who will never pass by a mugging or see stopping simple robbery as something beneath him. The petty thieves and lowly criminals might go unnoticed by Thor or Ironman, but Spidey makes it his business to stop them.

He even makes it his business when he doesn’t really understand what is going on or when he doesn’t fully anticipate the consequences of his actions. My favourite example of this is the epic 5-part series Gang War which ran through issues 284-288 of Amazing Spider-Man.

The story itself revolves around the power vacuum created by the disappearance of the Kingpin at the end of the Born Again storyline (Daredevil 227-233). With Fisk gone a number of pretenders to the throne make their moves including Hammerhead, Silvermane, Jack O Lantern, Hobgoblin, and the Rose. The ensuing war puts the people of New York in harms way and it is up to the combined forces of Spider-Man, Daredevil, Punisher, Falcon, and Black Cat to restore order: which means restoring the Kingpin back to his place as the head of the Criminal Underworld.

Spider-Man constantly finds himself at odds with the methodologies of his allies. He sees the world in very black and white terms: all live is sacred, even those of criminals. The Punisher also sees the world in black and white terms: if you’re a criminal you are dead. In this way they are two sides of the same coin and it falls to Daredevil to the pragmatist of this story. He has more reason to hate the Kingpin than anyone, but he sees the death and danger caused by Fisk’s absence as a greater threat. Spider-Man’s role as the naïve optimist provides him with continual inner turmoil and he even questions if he should bother saving the gangsters’ lives.

Masterfully told my Jim Owsley (Tom Defalco helps with early script plots), who you may know better as Christopher Priest. He takes a real character driven approach to storytelling and it pays off. We feel for Spidey, the Rose, and even Kingpin throughout each issue. Incidentally, Priest also has one of my favourite run on comics: the Marvel Knights Black Panther (which you should search out).

While it is commonplace now, having a 5 part story was very unique for the time. The art style is pretty consistent even with different artists, and you can tell that they were told to draw in a similar house style to keep the flow of the story consistent from issue to issue.  The covers have a different feel to them, but work really well for the over tone of Gang War; the Mike Zeck and Kyle Baker covers are definitely iconic images that I remember from my youth.

For other great street level superhero stories you should check out Bendis’s and Brubaker’s Daredevil run, the Black Tarantula issues from ASM (several appearances from 419-436) and Punisher Vol 5 issue #2 for the best team-up ever as Spidey and the Punisher take on the Russian. 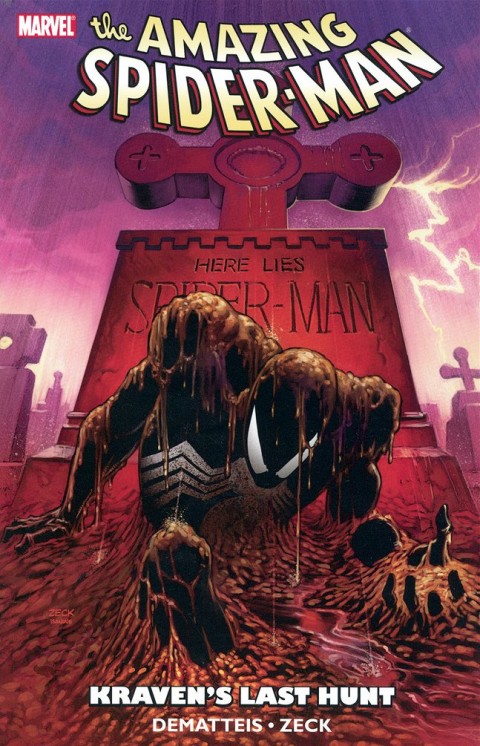 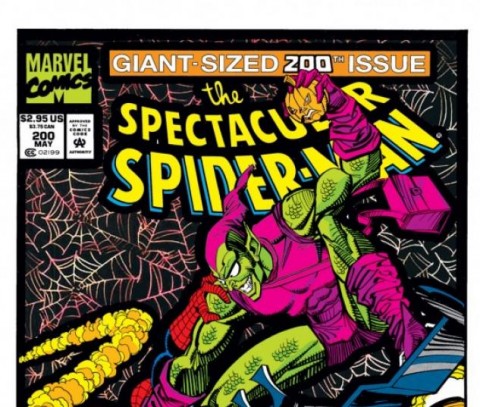