In 2012 I noticed I was buying far more comic books than I was reading. I love a good sale and tend to pick up books I wasn’t willing to pay full price for, but was willing to give it a shot at 50% or greater off (thanks to Black Friday and Boxing Day). I also noted if I reviewed the book, to see how many reviews I was getting out per year.

This was my first attempt to combat tsundoku that I wrote about last month, and allows one to see if their hobby of reading is actually about the reading or the buying and collecting.

At first blush this may seem an odd exercise, but I enjoy it for three reasons. First, it’s easy enough to do. I maintain this as a text list on my phone and add to it when I finish a book. Second, it shows me if I’m actually reading the comics I’m buying, and at what clip. Third it helps me see what I’m reviewing, but that lacks general appeal.

I normally write a best of column at the end of the year but skipped it for 2016: in red below are my top five 2016 books.

Here’s my reading list from 2016; they’re in order of when they were read, and only about half were released in 2016.

I read 83 comic books in total and reviewed 41, or 49%. I don’t read periodical comics (floppies, monthlies, what have you) so these are all collected editions or graphic novels. 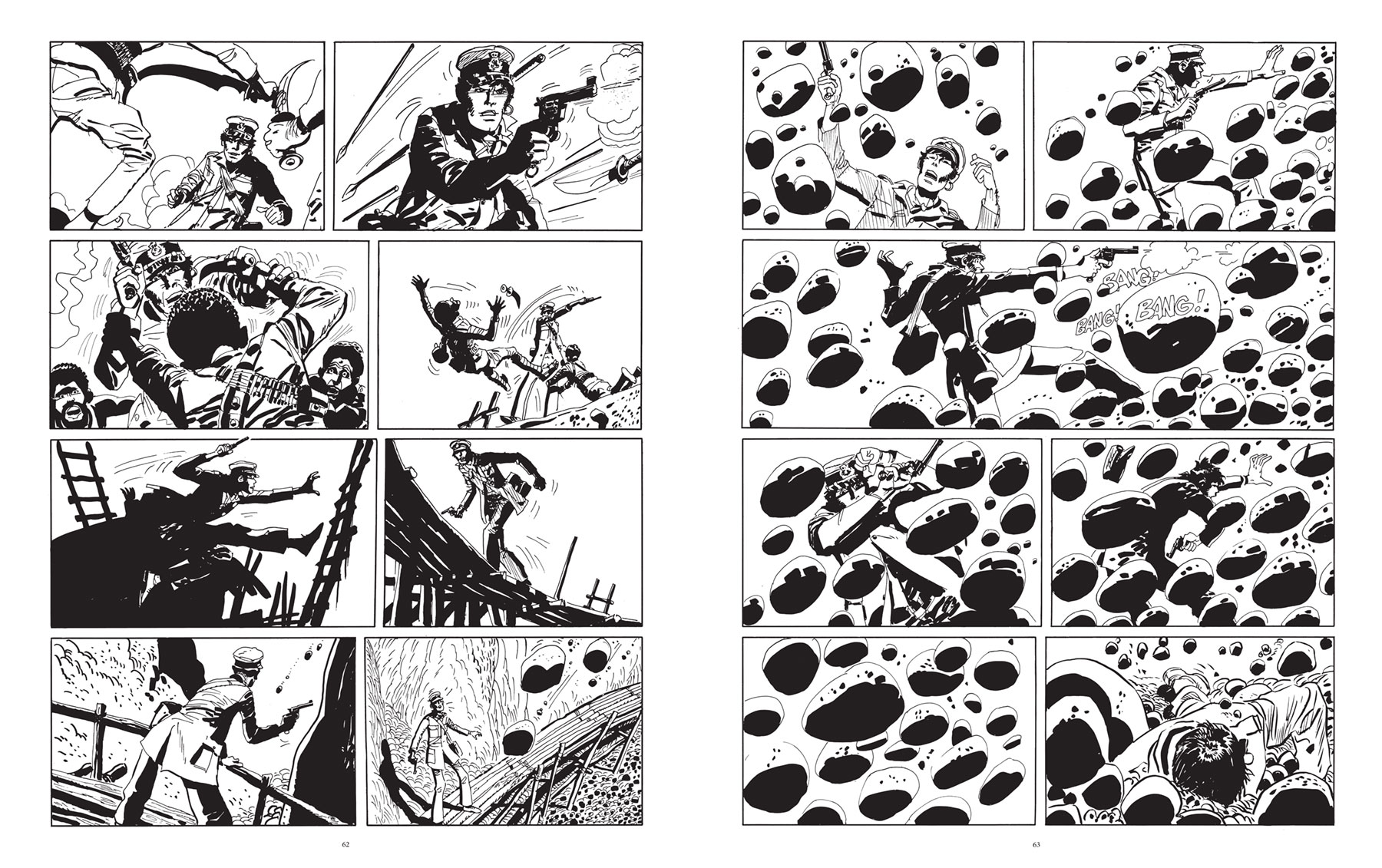 The list is dominated by Artist’s Edition format books, since 2016 was the year I focused on the AE Index and its functionality. Here’s the breakdown by publisher.

I’m surprised only one Image book made the list. Since they started producing deluxe hardcovers I switched to those from their trade paperbacks, but the pace of those hardcovers is quite slow. I expected IDW to top the list since I focused on Artist’s Editions, but am surprised at how many Dark Horse books are there. Their low priced large sized library editions are wonderful, and I’m thoroughly devouring every Usagi Yojimbo Saga volume as they’re released. I enjoy newspaper strip reprints, but find reading whole chunks of a strip detracts from the experience so I tend to read two or three of these at a time to break it up. 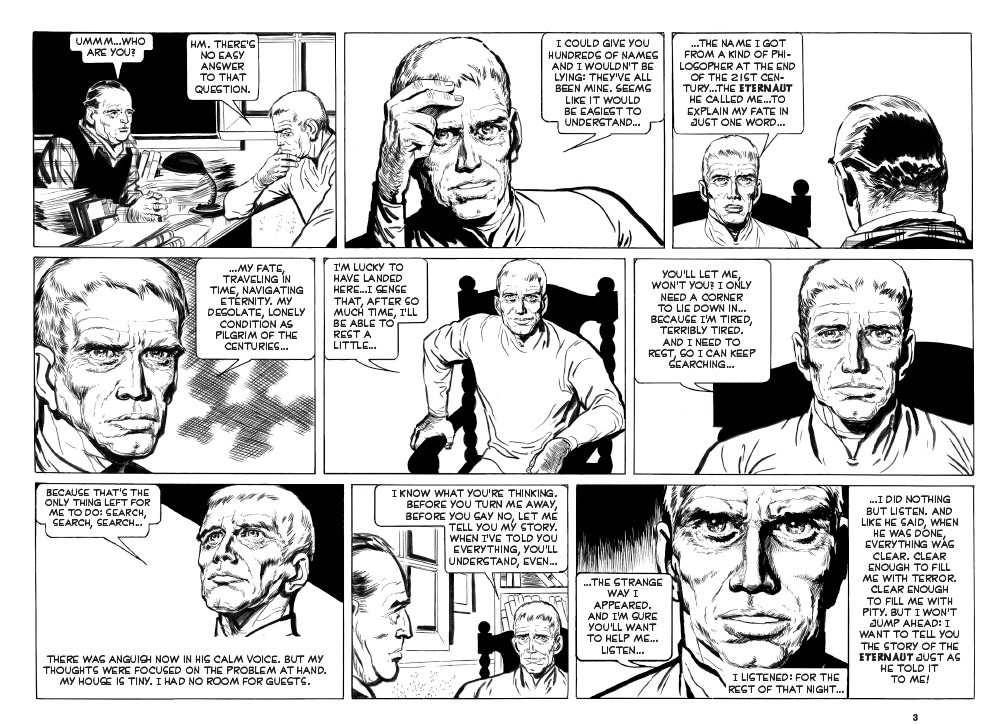