If you haven’t read Dynamite Comics’ eight-issue mini-series “Masks“, you should.

For the first time ever…ever….the Shadow, the Green Hornet and Kato, the Spider, Zorro, Black Bat, Miss Fury, the Black Terror and other Golden Age comics and pulp fiction characters join forces to fight the evil “Justice Party” in no-holds-barred warfare that weaves a pretty good story and some remarkable art work overall. 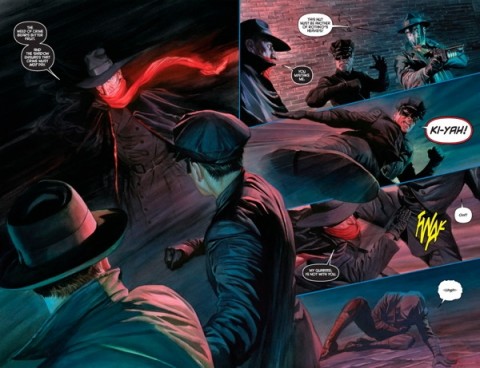 Of course, never before has one comic company had the rights to all these classic characters. Although they may not be familiar to many young comics readers except through movies, “Masks” remains true to the original characters throughout while assembling their talents to fight a war that could be front page headlines today – the evil of politicians with too much power.

Writer Chris Roberson and artist Dennis Calero, under the direction of the incomparable Alex Ross, do a good job putting the story together. I’ll leave out any spoilers in what follows.

The first issue, which features art by the incomparable Alex Ross, begins with a very quick, but revealing encounter between the Green Hornet and the Shadow that leaves Kato helpless at an astonished Britt Reid’s feet in a battle that lasts about two seconds. Of course, we’re talking about Ikana Kato of the 1930s, not Hayashi Kato of the 1960s played on television by the incomparable Bruce Lee.

Still, it’s the first time I’ve seen any Kato taken down that fast, but the Shadow is as much a legend as the Green Hornet and is, historically, as highly trained in the Oriental martial arts and mysticism as Kato.

However, in parting, Shadow tells the Hornet where to continue his investigation of .the new head of “New York’s” Justice Party in an effort to put down the evil that has enslaved the entire city with an army of storm trooper.

The other characters soon join the fight which ends with a free-for-all in issue No. 8 that ends what I consider an historic comics story arc. Of course there are a lot of twists and turns and ego conflicts along the way.

My only beef with the choice of characters is that the original “Spider” is not used. Dynamite has revamped the Spider for a new generation and chose to include him in the story instead. It’s not a bad move, but I would have preferred the original. Still, the new “Spider” is a very interesting character with a series of his own by Dynamite.

Of course, Alex Ross’ art in the first issue is outstanding. The quality of the art tends to drop a bit in later issues, but not to the point that it’s too bland or distracting. Ross is reputedly in charge of the art in all the issues, but does not do the pencils through most of it. He should have; it would have been a collector’s item of even more distinction that it already is.

Although I have never been a fan of Zorro or Miss Fury, the Black Terror or others included in the story, I have always been a Green Hornet and Shadow fan and it’s really satisfying to see these contemporary heroes meeting and working together for the first time….ever.

If I’m not mistaken, the book features the first-ever appearance of Miss Fury, as a comics character, since she first appeared in pulp magazines in the 1930s.

The Green Hornet and the Shadow will team up again this summer during Dynamite’s “Dark Nights” mini-series. I can’t wait to read that one. Those two are a classic fit.

If you are a fan of early Golden Age characters and a good read, you’ll love “Masks.” 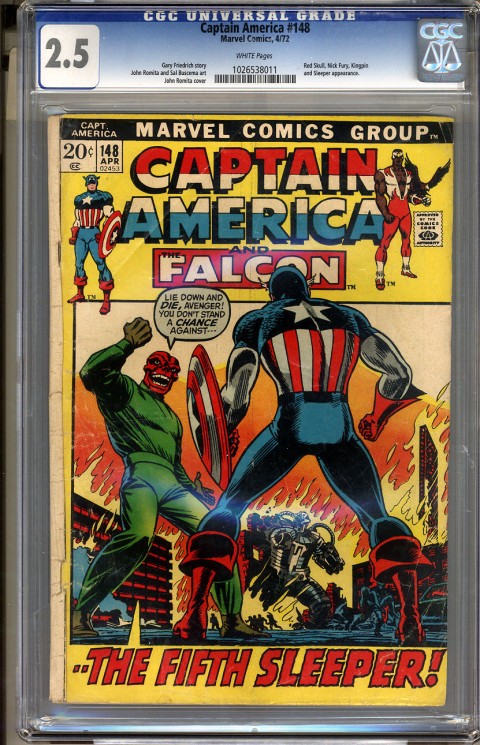 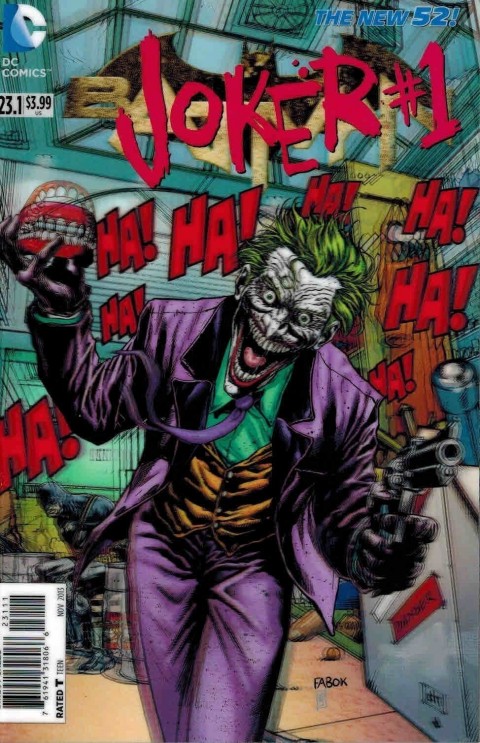 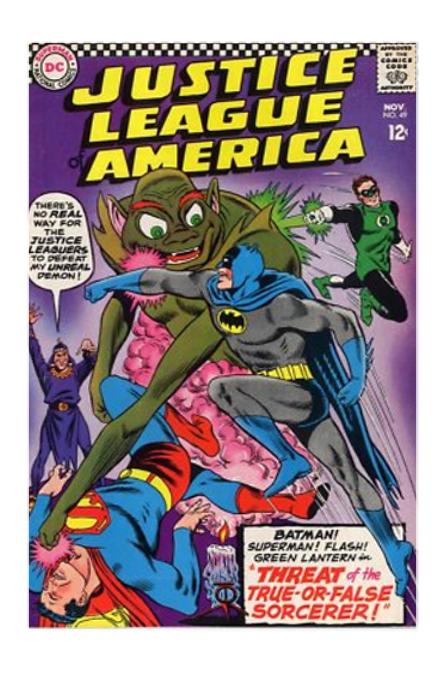