Renaissance man Francis Manapul can now add television illustrator to his growing résumé.  Murdoch Mysteries is a turn of the (20th) century mystery series set in Toronto Canada focusing on Detective Murdoch and his sleuthing much in the manner of Sherlock Holmes. 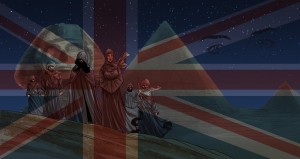 A web original series has been developed and it’s a blend of live action and still animation; think Rocket Robin Hood if you’re old enough or Black Panther.  Titled “Curse Of The Pharaohs” it follows an archeological mystery into death.  Manapul has completed the art for the series and the first episode is online: give it a look at City TV’s website since we can’t embed the video. 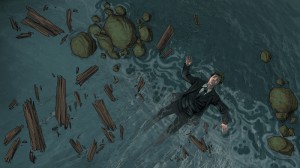