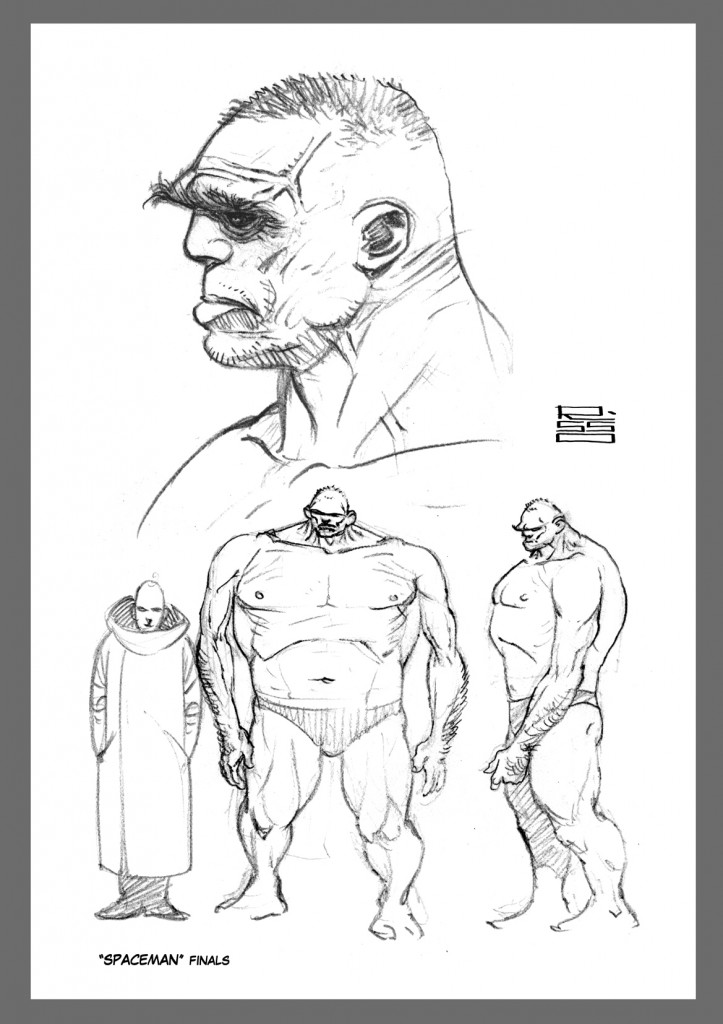 Over at Vertigo’s Graphic Content Blog they tease an actual conversation between 100 Bullets writer Brian Azzarello &  Editor Will Dennis:

Now obviously I’m pretty pumped about this. 100 Bullets was the reason I got back into comics, but what really excites me is that Azzarello is going to have the whole 100 Bullets team back – which means that artist Eduardo Risso is going to be coloured by Trish Mulvihill – one of the best colorists working in the industry right now.

Anything worth learning about comics as an art-form can be found within the pages of 100 Bullets – Patricia Mulvihill was the first colorist I took note of early on – especially with her work in #41 (“a crash”) where her use of color took the book to heights I didn’t even know existed in comics.