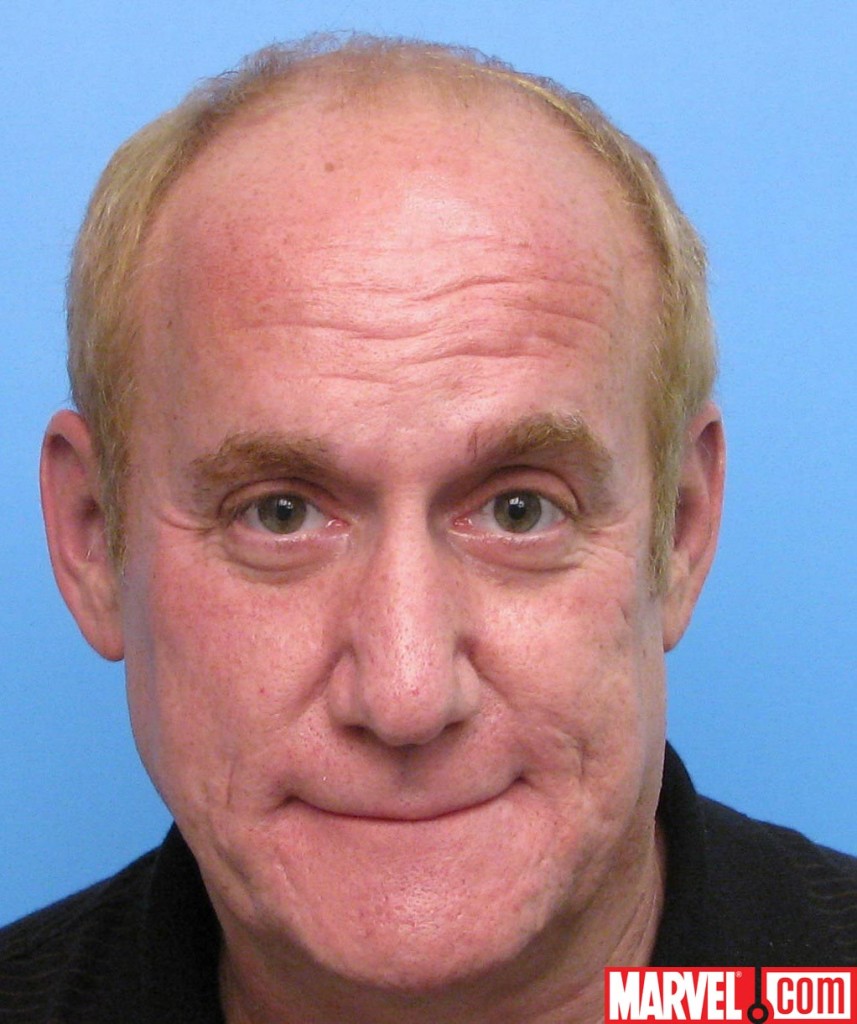 Marvel Entertainment, LLC announced today that it has appointed Jeph Loeb as Executive Vice President, Head of Television, a newly created division of Marvel Entertainment.  In this new role, Mr. Loeb will work alongside Dan Buckley, Publisher & President of the Print, Animation & Digital Divisions, Marvel Worldwide, Inc., to translate Marvel’s popular characters and stories to the television medium, in both live-action and animation formats. In addition to these responsibilities, Mr. Loeb will oversee the development and distribution of live-action, animated and direct-to-DVD series. Mr. Loeb was previously a Marvel-exclusive Eisner-Award-winning comic book writer and an Emmy-nominated writer for his work on NBC’s Heroes. The announcement was made today by Alan Fine, Executive Vice President, Office of the President and Chairman of Marvel Studios’ Creative Committee, and by Mr. Buckley, to whom Mr. Loeb will report.

Mr. Fine stated, “It’s with tremendous pride that I announce the creation of our Marvel Television division and the appointment of Jeph Loeb as Executive Vice President. His work in the comic book field is in a class of its own, showing his passion and talent for bringing Marvel’s finest characters to life in an innovative manner. Jeph’s work on multiple award-winning television series and popular films has shown fans worldwide his ability to deliver thrilling entertainment in a number of media. With Jeph as our EVP, fans will experience the highest quality and most exciting television projects featuring their favorite Marvel characters.”

“I couldn’t be happier to accept this new position at Marvel Entertainment, working with both Dan and Alan to deliver exciting, cutting edge television projects,” said Mr. Loeb. “Marvel continues to break new ground in storytelling in both their comic book and film ventures, so, along with everyone here, I’m excited to bring the same brand of excitement into homes across the globe.”

Mr. Loeb has written acclaimed stories featuring every major super hero in comics, including Iron Man, Captain America, Hulk, Daredevil, Spider-Man, the X-Men and more. Multiple-time winner of the prestigious Eisner Award for his writing, Mr. Loeb quickly established himself as one of the most sought after writers in the comic industry. Mr. Loeb also served as writer/producer on television series Smallville and Lost; writer/co-executive producer on Heroes; and writer of hit films Commando and Teen Wolf.

Marvel Entertainment, LLC, a wholly-owned subsidiary of The Walt Disney Company, is one of the world’s most prominent character-based entertainment companies, built on a proven library of over 5,000 characters featured in a variety of media over seventy years.  Marvel utilizes its character franchises in entertainment, licensing and publishing.  For more information visit www.marvel.com.