It’s a very fine line between the two and you have to be real good to skate the edge of.

I bring this up because this is an issue that has reared it’s ugly head in the form of Nick Simmons.

The manga and comic fan world is calling for Nick Simmons’ head due to what he’s calling a “homage” as opposed to saying out right he “stole”. I would like to point out for both the sake of fairness and legalities, I am not accusing Simmons of plagiarism; I have not read Bleach nor have I read Simmons’ Incarnate.

Many are shocked that Nick didn’t out right cop to it and this confuses me as this has been standard practice in comics for years when you get caught swiping. Bleeding Cool for instance has a entire column devoted to the subject.

Artists from the 90’s seem to be notorious for this in one way or another. Rob Liefeld for instance is well known among those following artist swipes as a guy who does it a lot. Jim Lee and Ron Lim however are both guys who get swiped a lot. But this has been going on for quite a long time. I can even find examples of it dating back to DC’s golden age era.

Now to me a homage is something like the covers to Marvel Zombies. They are obviously famous covers we know and love, but the artist has tweeked them where it’s so obvious there is no disputing the fact of where the art originated. We see homages to Mike Zeck’s Captain America/Wolverine cover and Crisis on Infinite Earths issue 7 almost on a yearly basis.

But even then, is Crisis 7 an homage or tribute to Michaelangelo’s sculpture of the Madonna holding a dead Christ in her arms or is it something else? 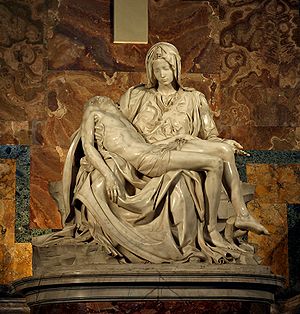 See where things can get sticky for some people. I think it’s a homage where someone else might not.

And what is it when you plagiarize yourself?

Liefeld is notorious for re-using panels over and over again. Is it plagiarism? By the strictest of rules yes. But then again a US court found that John Fogerty can not plagiarize himself just because all his songs sound the same because they are in fact different songs.

So which brings us back around to Mr. Simmons. The truth of the matter is, for right or wrong, the reason why Nick’s statement is worded the way it is, is Nick has lawyered up at this point. Admitting guilt (even if he is or if he is not guilty) is a legal no no. Homage sounds good to most of the public.

So with that, I am putting out an open invitation to Nick Simmons.

Nick, right now, all we have is the internet’s side of the story and everyone is dog piling on you. You’re only response is a badly worded statement.

Once you are on safer legal ground, come up to Toronto or give me a phone call, let’s sit down for an hour or two and get your side of the story.

Bring Gene, bring your lawyers, bring whoever you want.

I’ll be honest, I’m going to ask every question that you can legally answer that everyone wants to know but I will be fair.

You or your reps can contact me at [email protected] 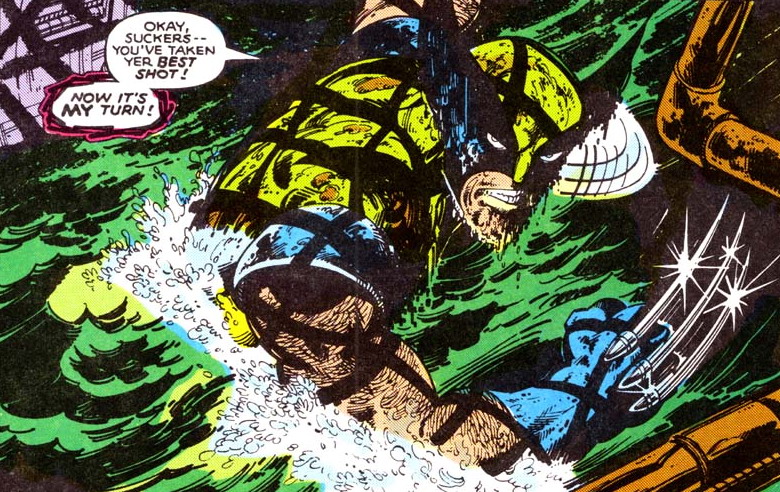 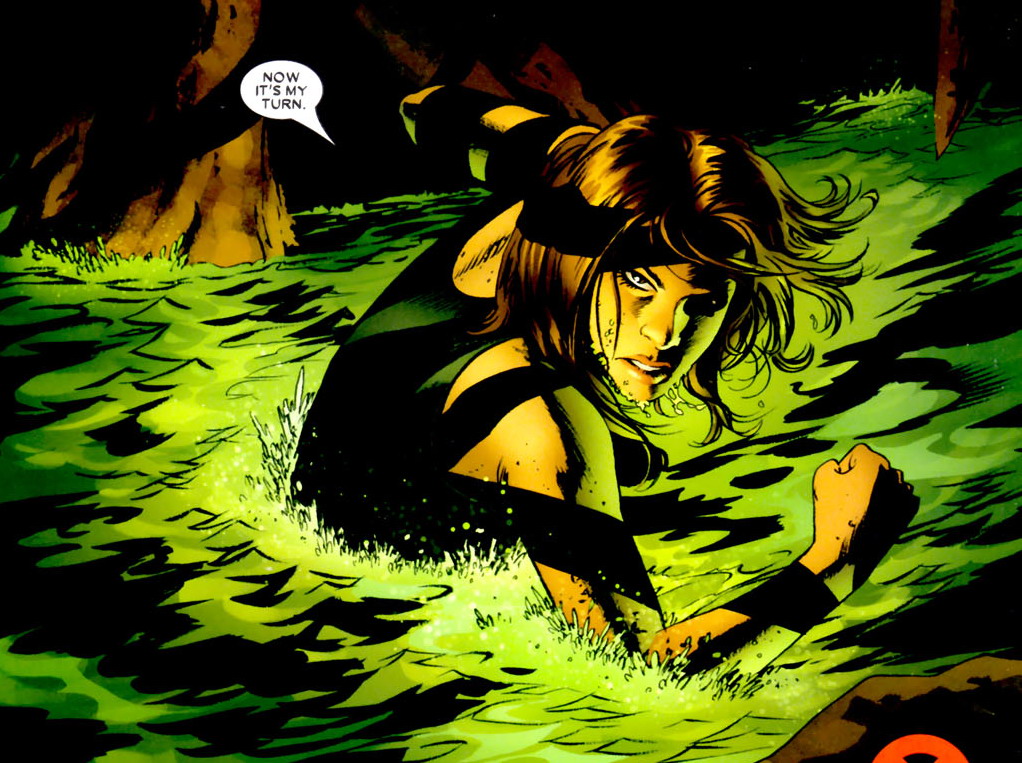