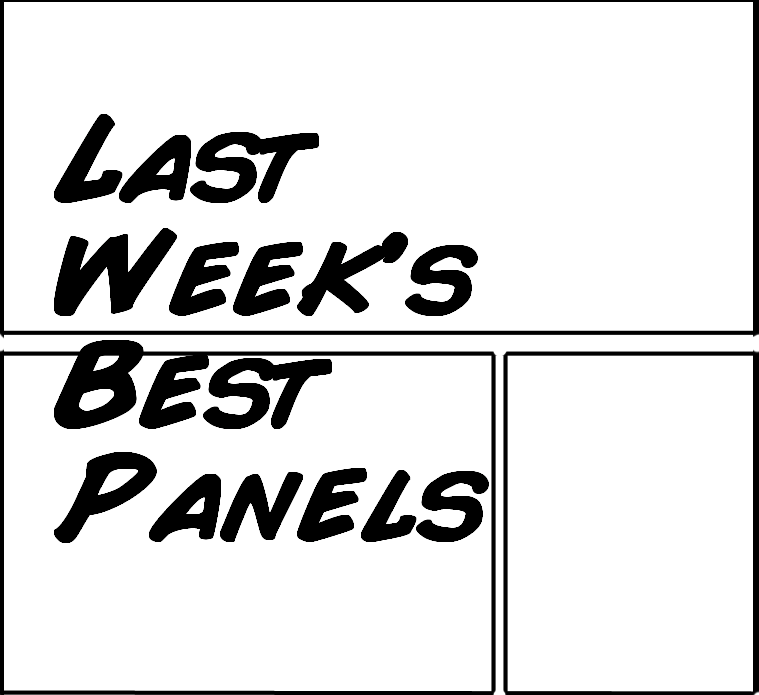 It’s a pretty small week, but it’s definitely has some pretty heavy hitters. While we sold out early of Superman/Batman Annual with Batman Beyond – I found the storyline pretty damned good, but wasn’t blown away by the realistic interpretation of Batman Beyond’s costume. I do love me some Renaldo Guedes. Otherwise Phil Noto continues to kill it with Avengers Origin, and well, the rest are below:

The mere idea of having Alan Davis on an Avengers title is a pretty big deal. While the issue isn’t exactly amazing in terms of plot. (I think it’s pretty obvious that Bendis is going for a ‘sucked into an alternate dimension for two years – but to everyone else it’s only two seconds type thing to gloss over the lack of trust between Steve, Tony and Thor.) Alan Davis absolutely kills it on the art. The man is a monster.

This issue was a lot of fun – and I think it’s owed more to David Lopez’ skill in giving characters in masks a real sense of personality. They’re always grinning. He can show a wide range of emotions – check out his Catwoman work for proof of that – but I’m enjoying seeing heroes who really look like they’re having a good time. 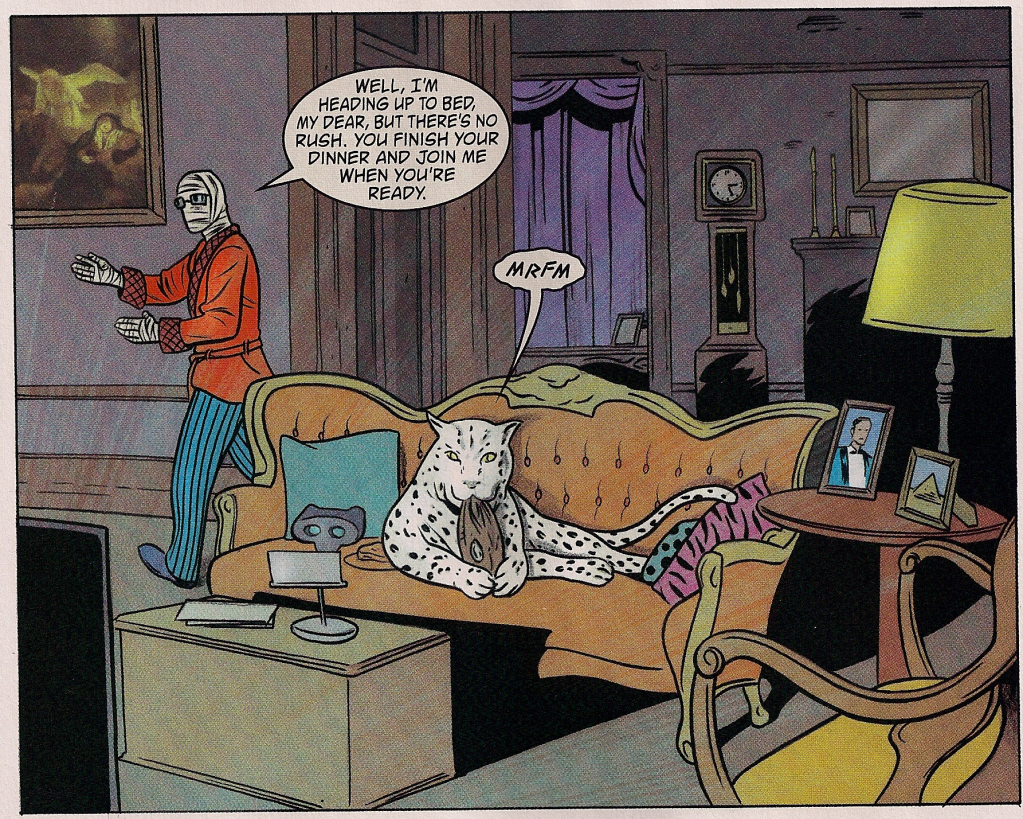 No one pulls off bizarre moments as being completely natural like Mike Allred.  And while my scan doesn’t really do it justice I cannot give enough kudos to the skill of Laura Allred’s coloring – especially with the light reflecting from the television.

My first encounter with either of these gentlemen, but I did enjoy this issue – the riddle in a book about the Riddler was great. 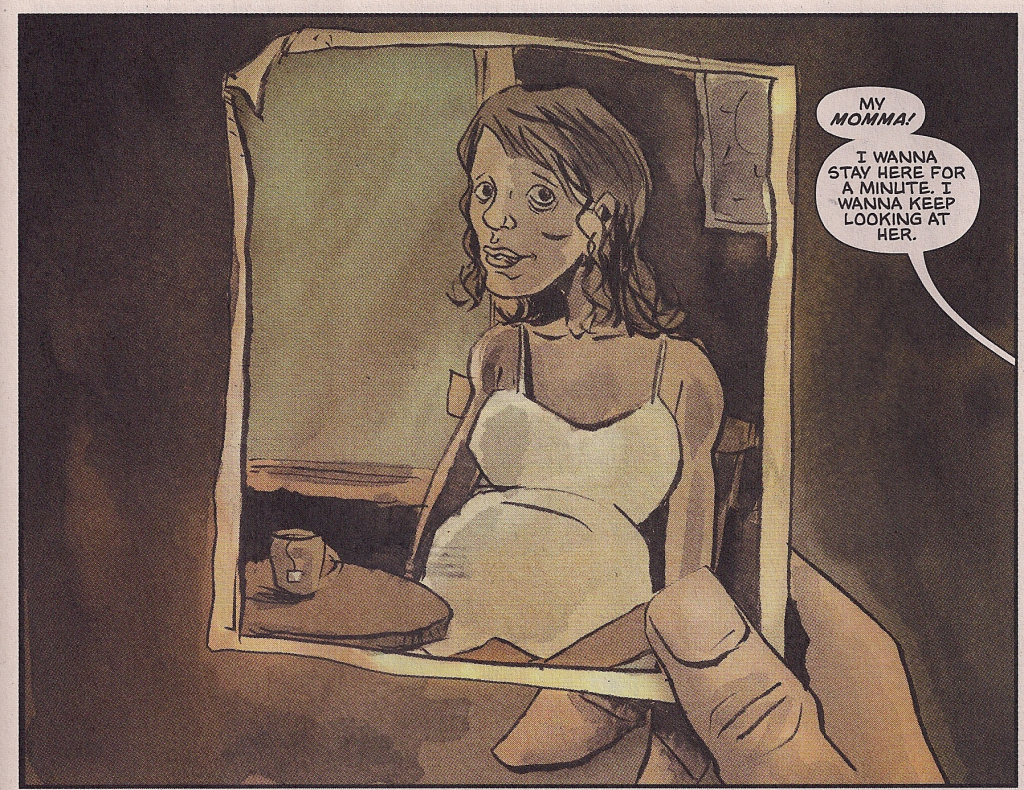 I don’t think I’d be lying when I say that Jeff Lemire finds a new way to break my heart with every work he releases. I’ve met the guy and he seems like a really nice and happy fellow, but god-damned does he ever find ways to absolutely kill me with words and art.

Pete DeCourcy is EiC of ComicBookDaily.com. He tumbls over at You Practically Rock and writes for The Simple Art of Crime. If you have any questions or demands of him, he can be reached via email at pdecourcy[at]comicbookdaily[dot]com.