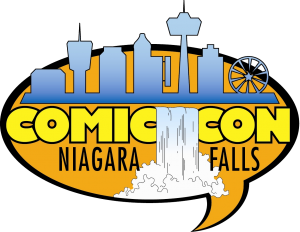 The Niagara Falls Comic Con held at the Scotiabank Convention Centre this past Saturday was a pleasant surprise.

Attendance was strong; I’d estimate somewhere over 4,000 attendees but that is most likely a bit off. The promoter had promised me some attendance figures, news tidbits and a few pictures. I’ll update the info once I get the email from the promoter.

I was set up as a vendor at the con and could not get out much because of the strong business at our booth. I was asking visitors to the booth questions though and my informal survey told me that most of the attendees were from the Hamilton/Niagara region while there were also more than a few Americans and Torontonians in attendance.

Our booth was split 50/50 between old collectible comics and new pop culture merchandise and I can report that both ends of the booth were busy.

Con officials told me they are planning a two day event for next year.

Here’s a full report from the Niagara Falls Review. 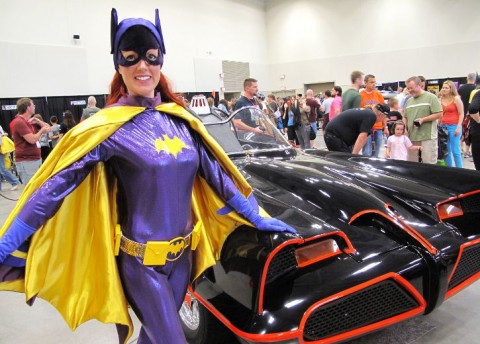