There’s a new promo shot for the CW’s upcoming new series, Nikita, starring Maggie Q over at Photobucket.  It’s the umpteenth take on Luc Besson’s La Femme Nikita, and the first on TV to not feature power mullets.  Maggie Q will portray Nikita, a spy and assassin who works for a branch of the government called The Division who suddenly goes rogue.  She works to bring it down even as it trains new killers.  Also starring are Lyndsy Fonseca, Shane West, Aaron Stanford, Ashton Holmes, Tiffany Hines, Melinda Clarke and Xander Berkeley.  Nikita premieres September 9th. 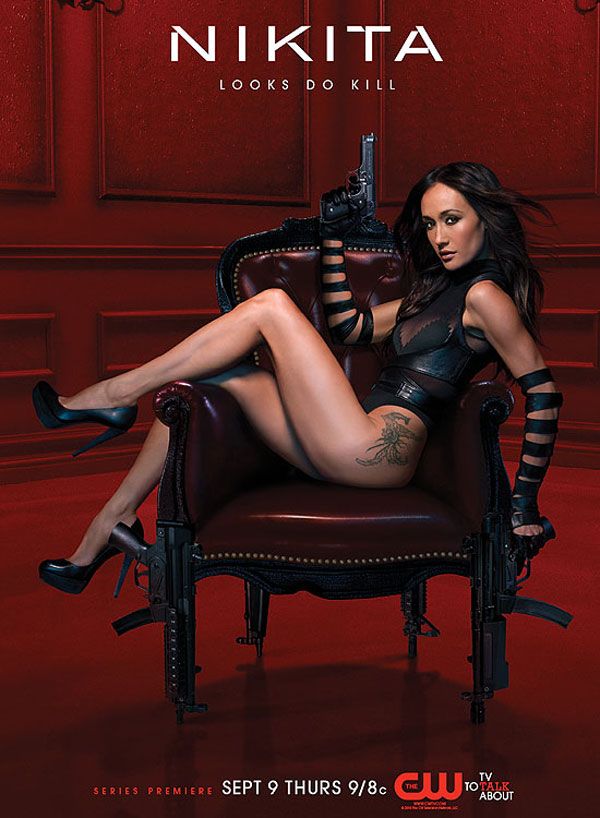 I’ve heard great things about the Pilot (directed by TV Veteran Danny Cannon) and while i’m not as familiar with the can-con production from the 90s (outside of some hung over sunday morning tv flipping) I’m interested to see the direction this show plans on going.