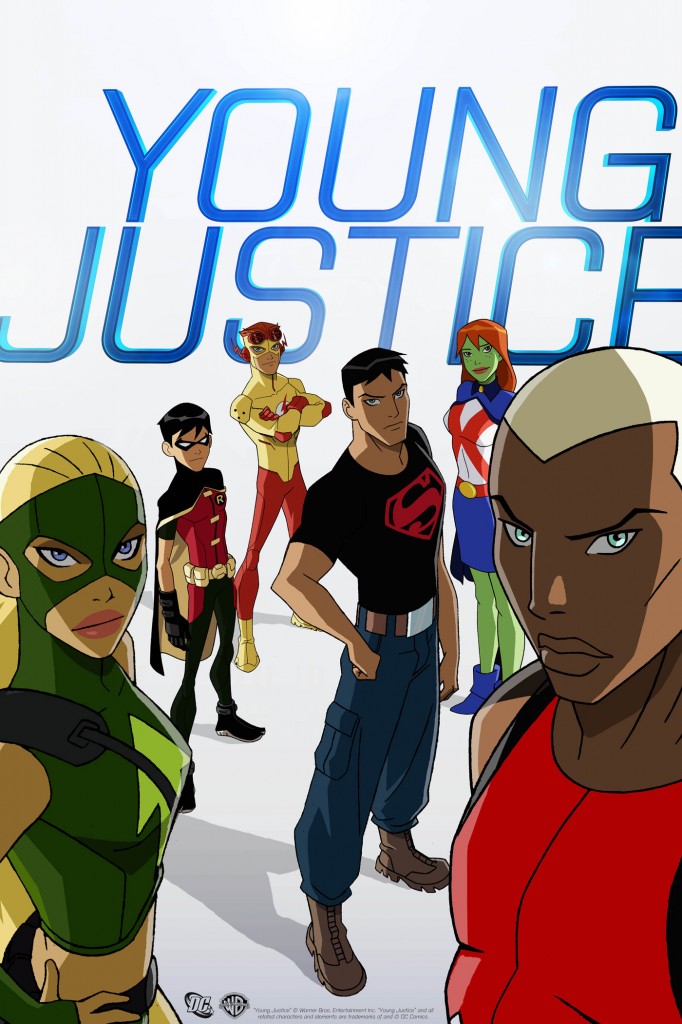 In the video, producers Greg Weisman and Brandon Vietti discuss the characters and the development of the series, and reveal — for all of those continuity sticklers out there — that it’s set in the present, but in “a young DC Universe.” “Superman showed up just 10 years ago,” Weisman says.