Upper Deck produces a lot of novelty cards for a bunch of different fandoms from TV shows to movies to comic books. In each box of cards, they usually include some kind of chase item whether it be a sketch card or a swatch of clothing from an actors outfit worn on a TV show. Well, icv2.com has reported that Upper Deck’s latest promotion for their Marvel Beginning’s trading card line are going to be panels cut up from iconic Marvel comic books and pasted onto cards. 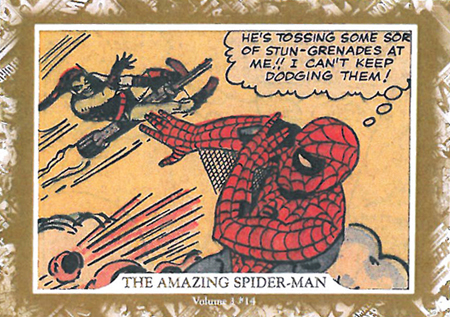 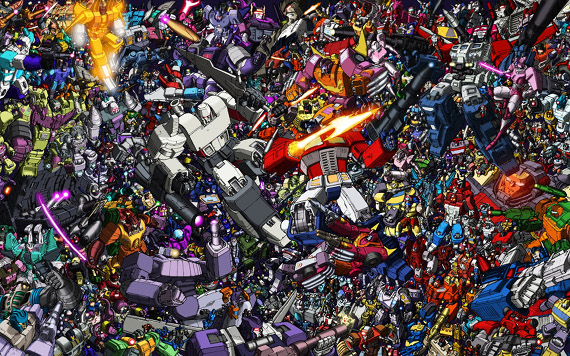 Batman Versus Robin and Versus History?