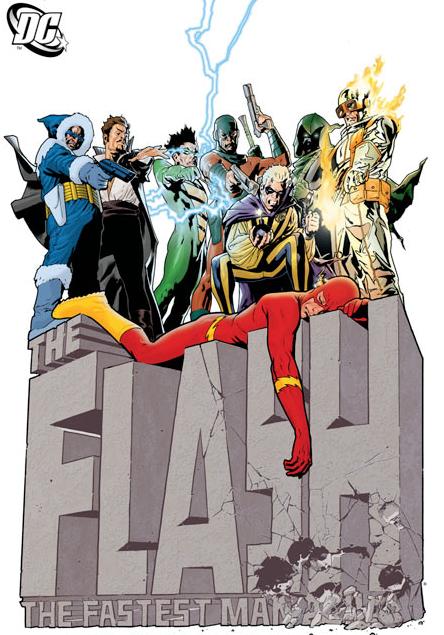 Time Warner honcho, Barry Meyer, recently did a presentation for TW Investors Day where some details on Warner Bros.’ 2011 slate and beyond were mentioned, says THR.com’s Heat Vision.  Among the films in the presentation, Sherlock Holmes 2 was given a spot in December 2011.  Other films for 2011 previously discussed:

Of course, a big topic of discussion was Warners’ stake in their DC comic book films.  Meyer mentioned that a Flash film is “nearing” approval, and reiterated that Christopher Nolan’s Batman 3 is eyeing a July 20, 2012 release date, and the next Superman film for Christmastime 2012.  Wonder Woman, Aquaman, and ..because I’m bored and want to see if it will start a rumour …a Legion of Superheroes are also in development.