Warren Ellis: Sitting In a Dark Room ….The Trailer! 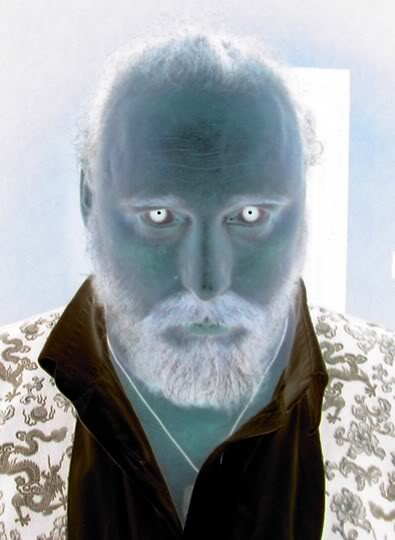 A trailer has been released for Warren Ellis: Captured Ghosts, the newly announced feature-length documentary about by Sequart and Respect Films, the folks behind Grant Morrison: Talking with Gods.

“Oh god,” Ellis wrote this morning on his blog. “The trailer made it to YouTube, and people are taunting me with it. Let’s get this over with. I have, at best, a face for radio. Unfortunately, I don’t have a voice for radio. This is horrifying and I don’t want to look.”

Ellis is one of the few people that I would listen to no matter what – and since I’m fairly positive he pretty much spends all his time in a dark room, chain smoking cigarettes, doing shots and drinking red bulls – this is the closest i’ll ever come to getting to sit across Mr. Ellis and hear him berate me.

The documentary is scheduled for completion next year. 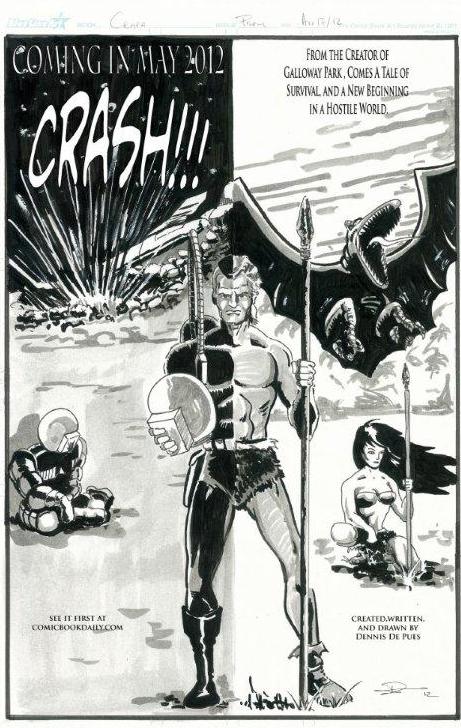 Things That Made me… Happy In Comics this week – September 24th, 09