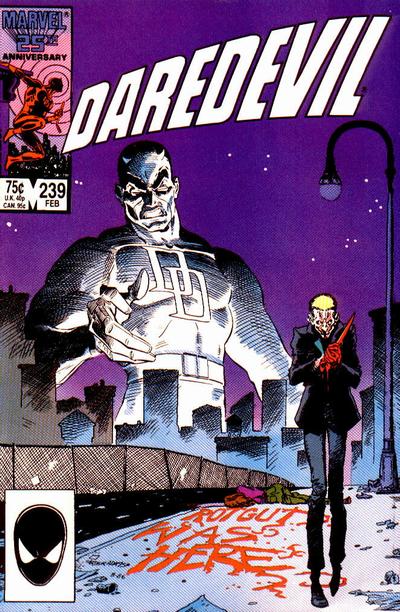 I’ve always had a begrudging respect for the cover of Daredevil #239 while I think the scene depicted is too callous artist Art Adams gives it some dignity with the expression on Daredevil’s face. This cover is hard.

I’m gonna have to stop including David Yardin covers to free up some space for others but how can I when he produces covers like X-Factor #239.

I remember a while back when I asked if a Kirby cover was too much Kirby, well is Marvel Tales #239 too much Todd McFarlane?

The cover to Simpsons #239 reminds me of my yesterday morning after a week of Fan Expo work, those big conventions take a lot out of you! 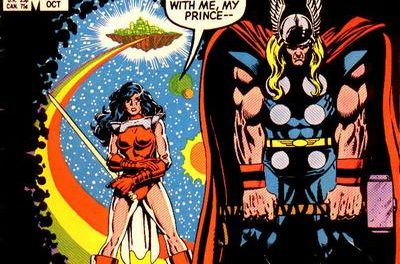 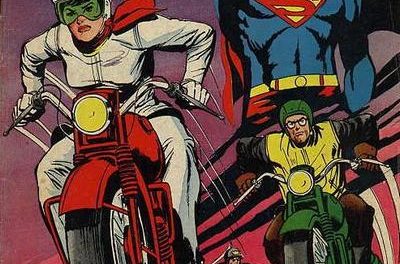 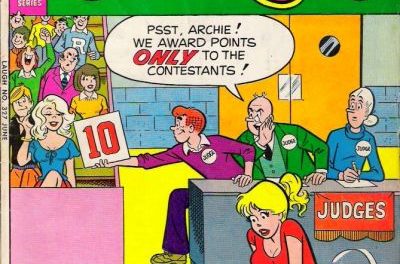 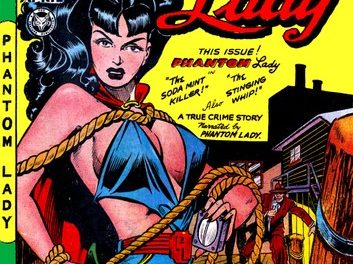