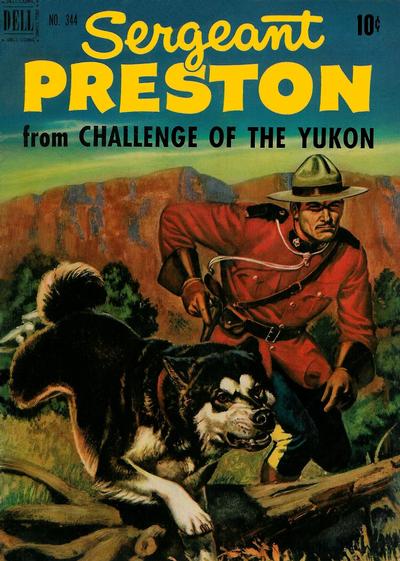 Day #344 gave us two quality covers and this far in I’ll take that as a good day.

Morris Gollub’s intense cover to Four Color #344 wins hands down! The steely intent of Sergeant Preston conveyed masterfully but what sends this cover into another plane is the emotions of the dog, both are locked into their task and we’re all the safer for it.

Marvel Comics has a long and storied history of great battle covers and I have to tell you that Steven Epting’s cover to Avengers #344 does not mooch off this lore it adds weight to it, great cover.

I had a hard time deciding on what the third cover should be, I went with Ron Wagner’s cover to Daredevil #344 for its difficult angle – something he struggles a bit with, and for the composition. The cover is striking and clean with good use of sharp colours and dark against light. 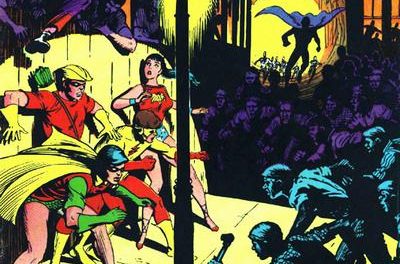 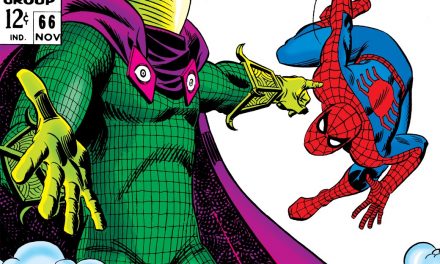 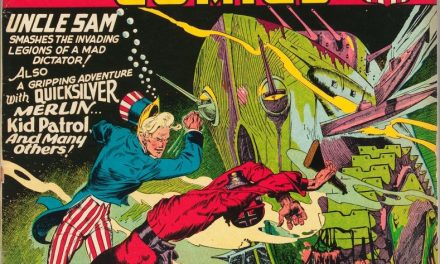 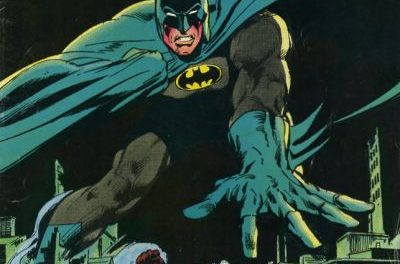