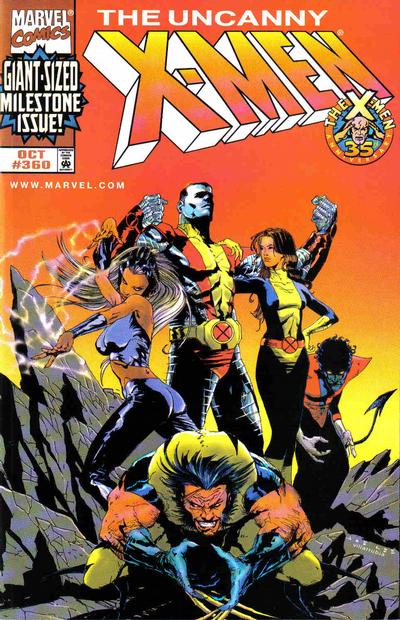 Jae Lee’s cover to X-Men #360 was the only cover today that gave me something to think about, his orange glow and use of light and shadow made for some nice eye candy.

How do I not pick Steve Epting and John Romita’s cover to Avengers, I didn’t really want to but you know I had no choice.

Hey Carlos Pacheco, how many awkward crotch shots can you fit on one cover…? 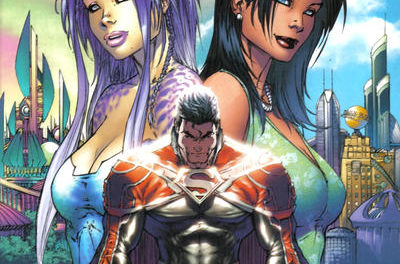 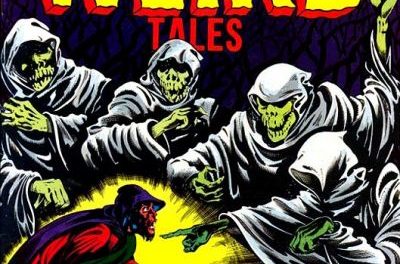 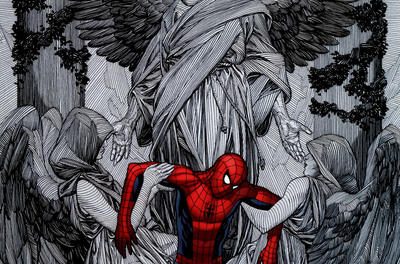 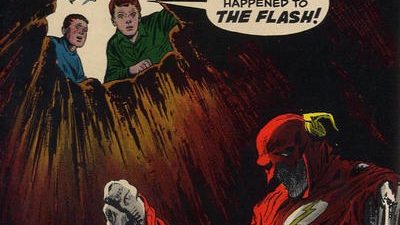