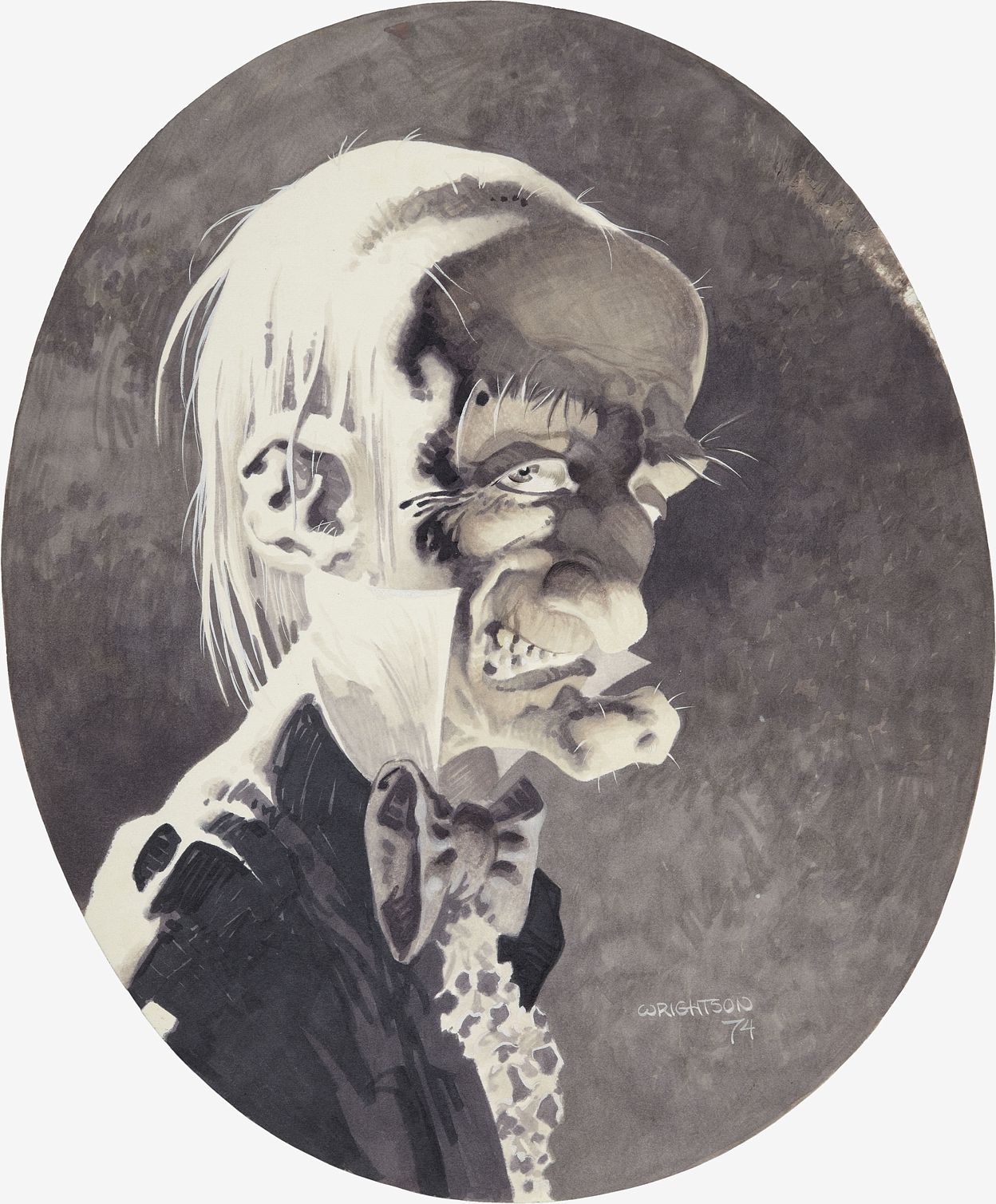 A gathering of wonderful art spotted by yours truly from the collection of James Halperin, founder of Heritage. 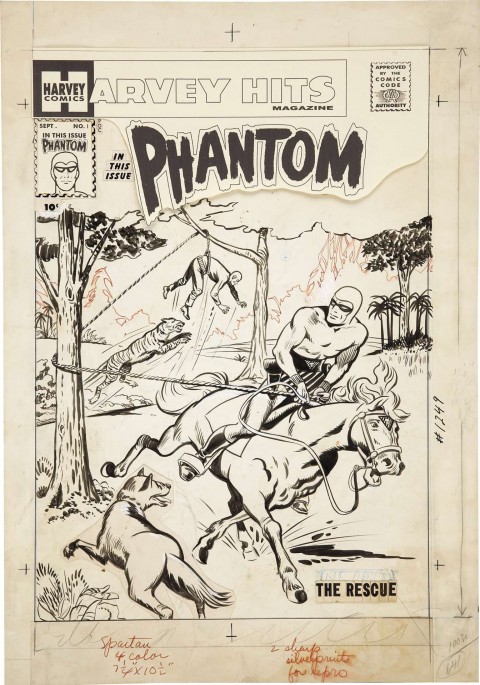 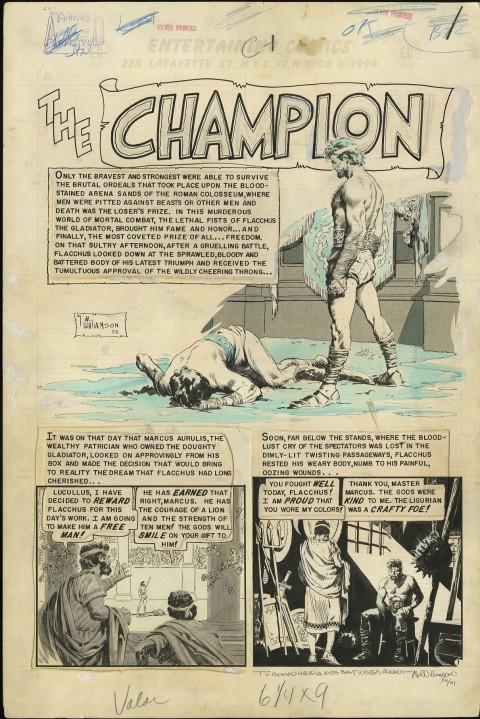 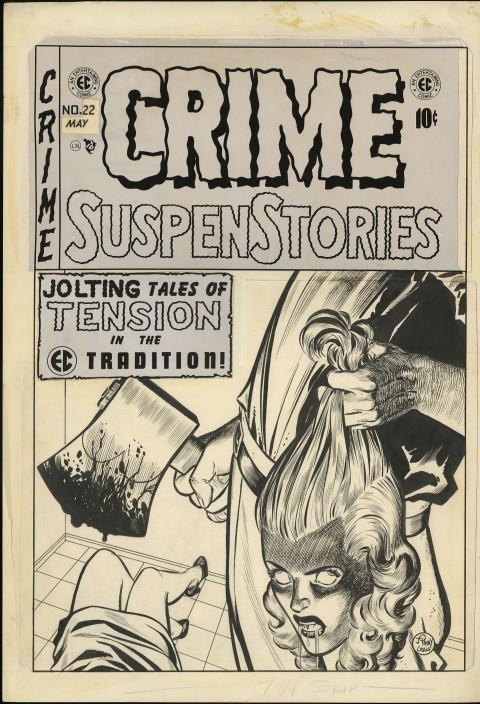 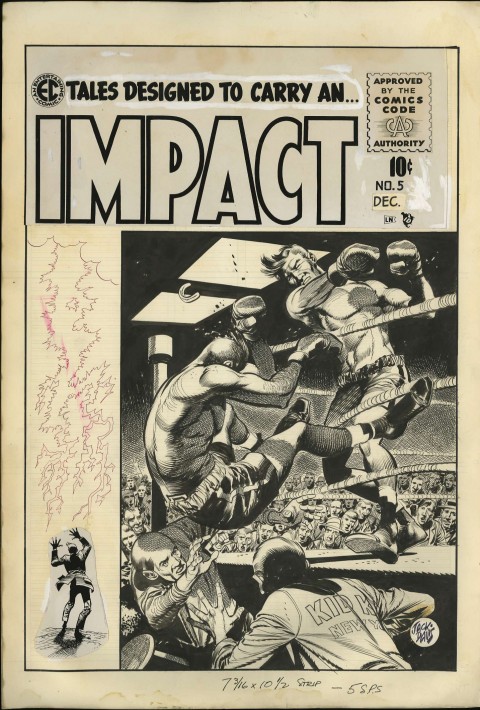 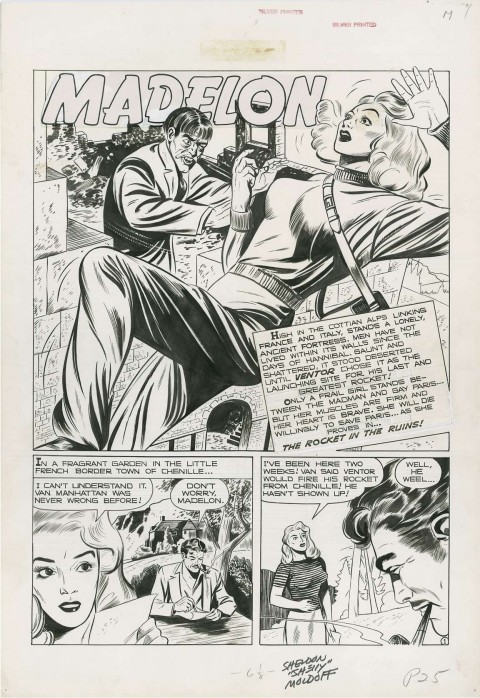 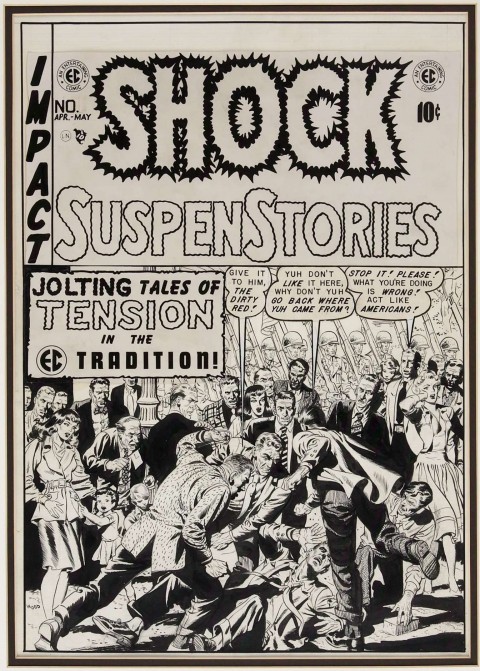 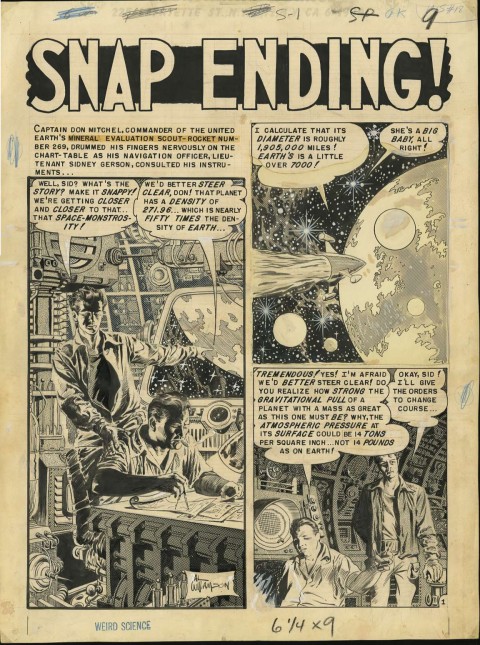 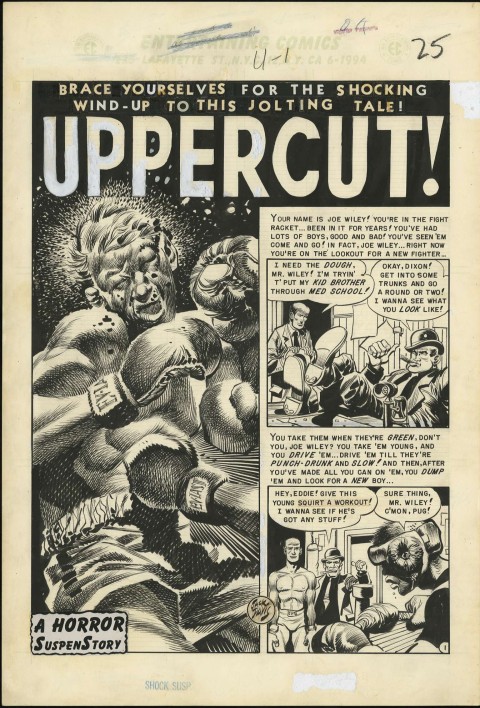 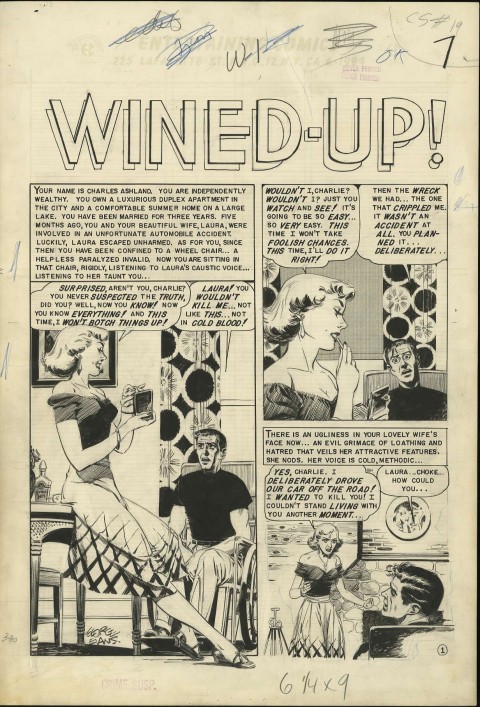 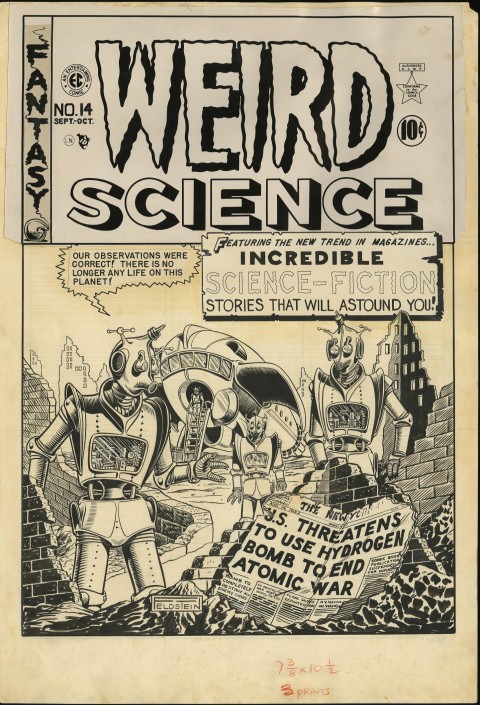 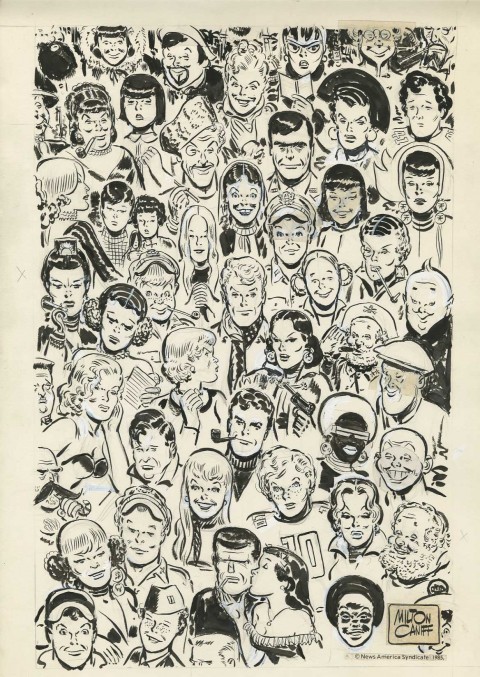 Terry and the Pirates by Milton Caniff. Source. 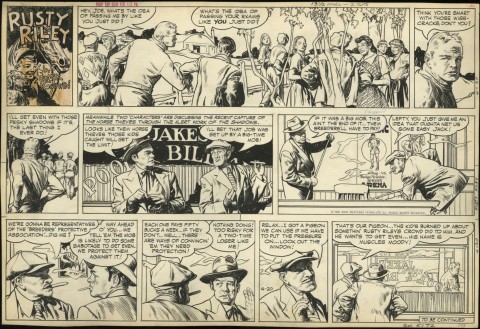 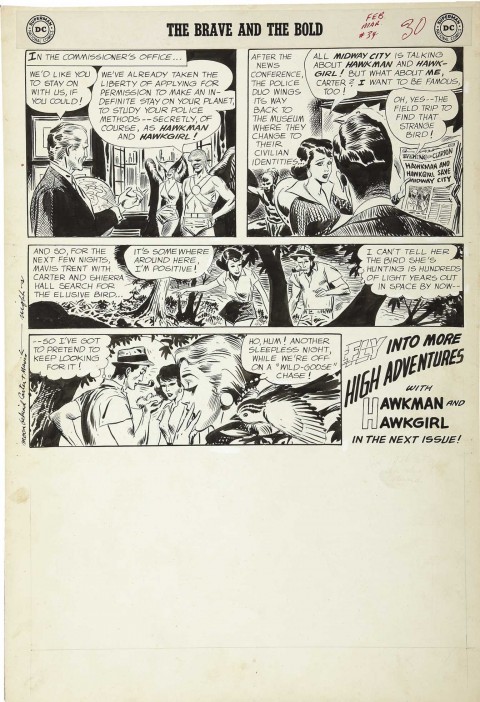 Brave And The Bold issue 34 page by Joe Kubert. Source. 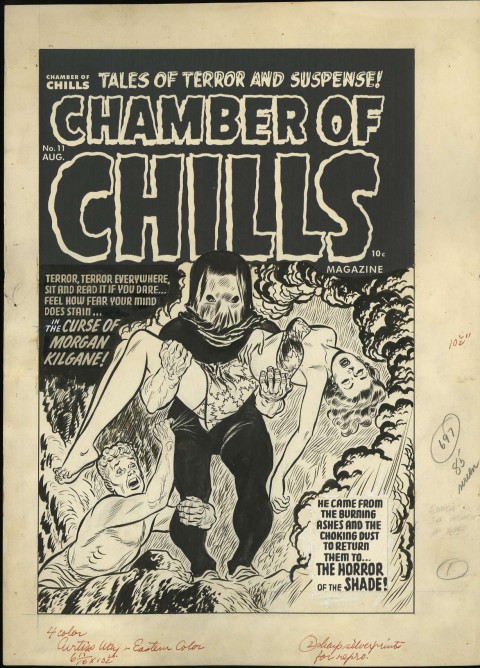 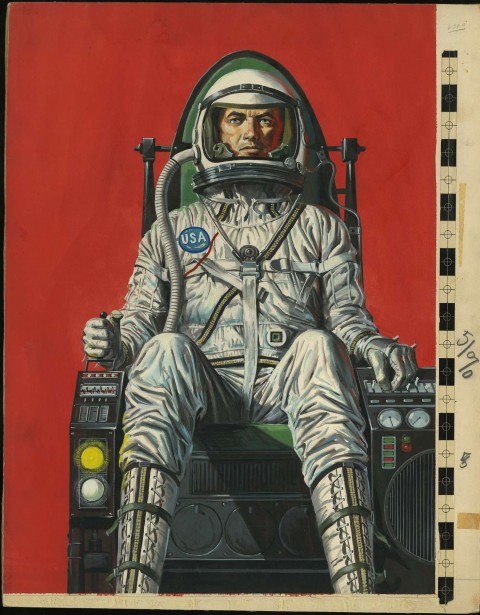 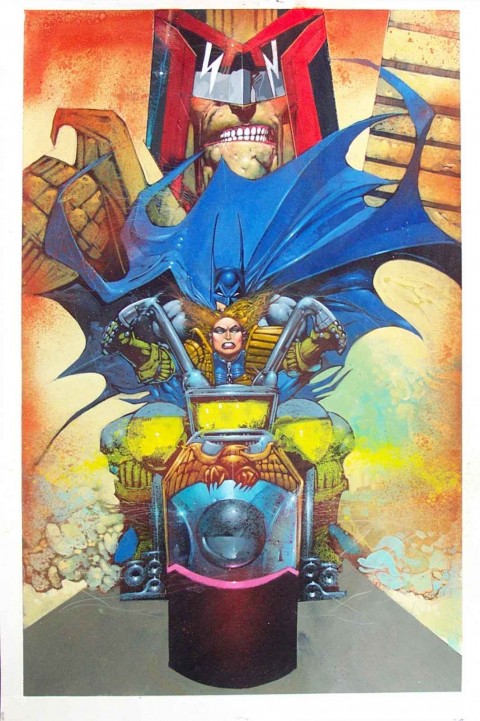 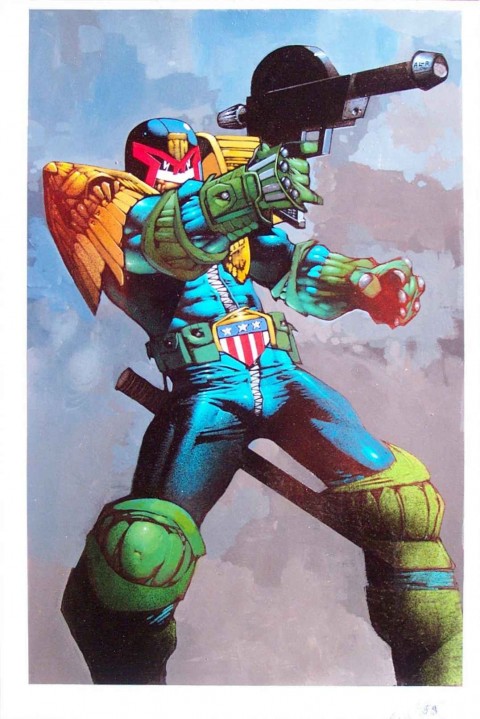 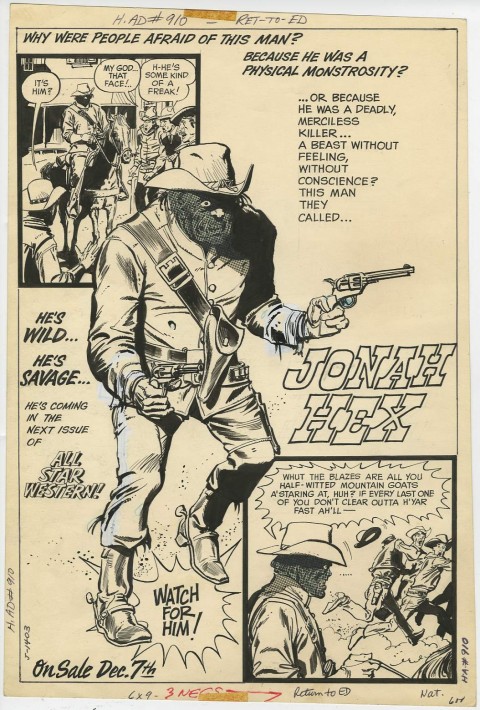 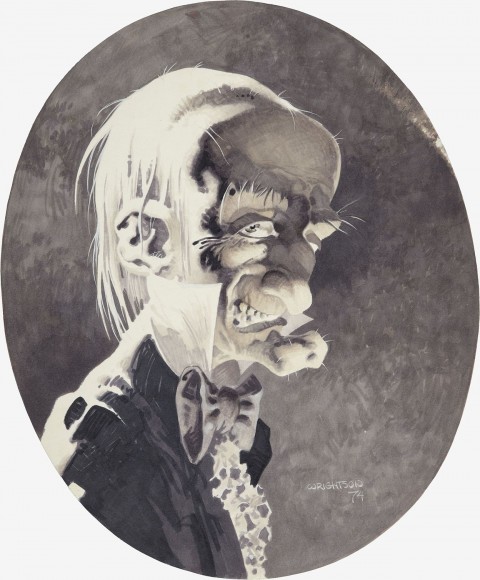 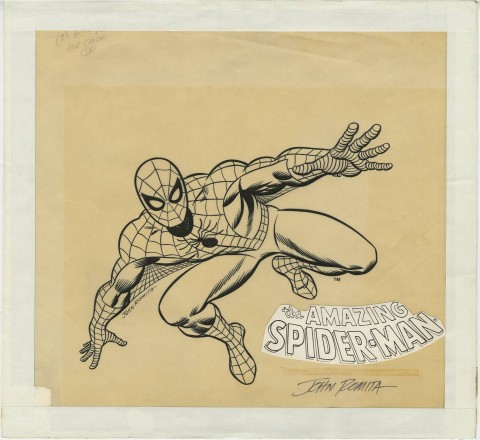 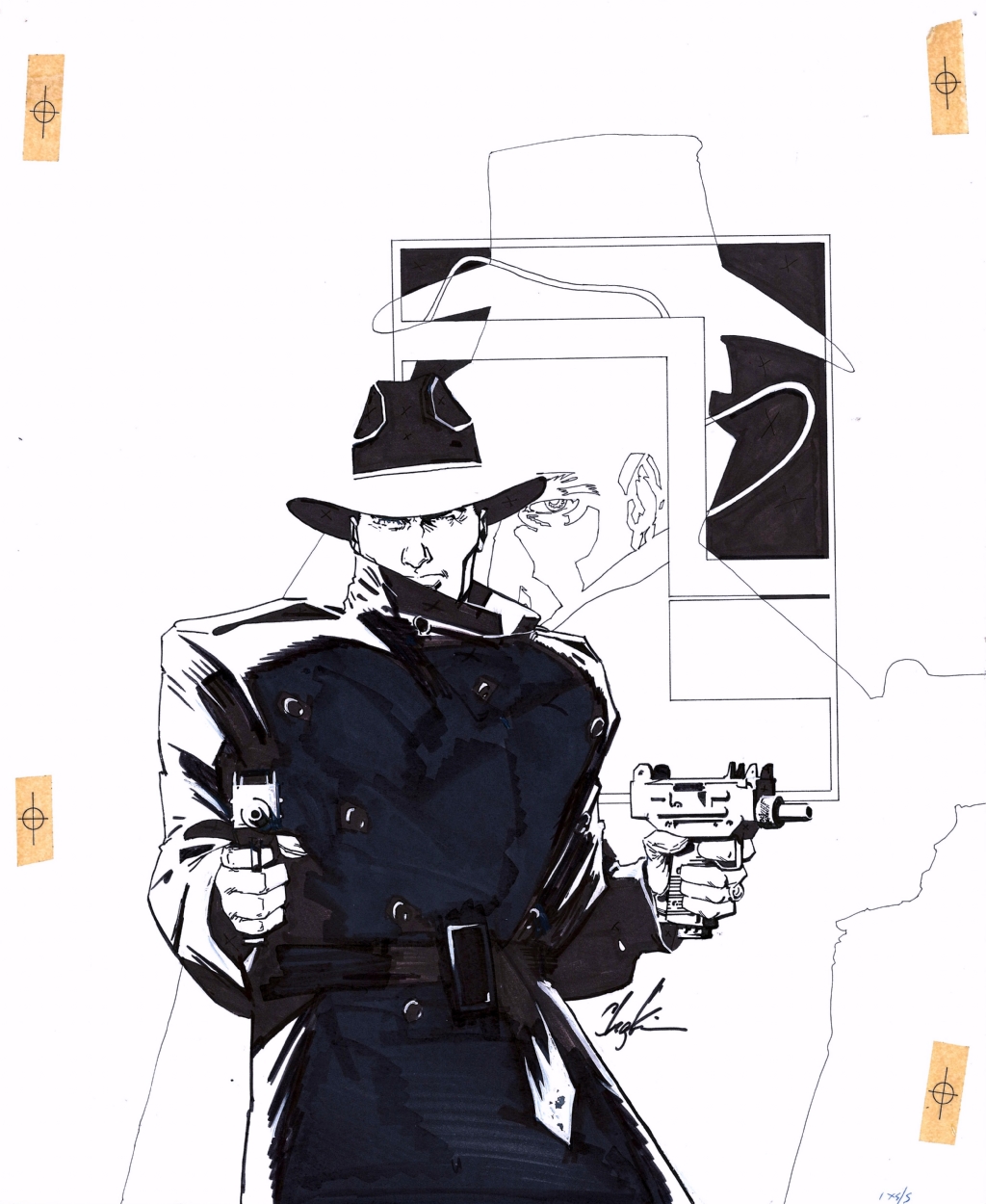 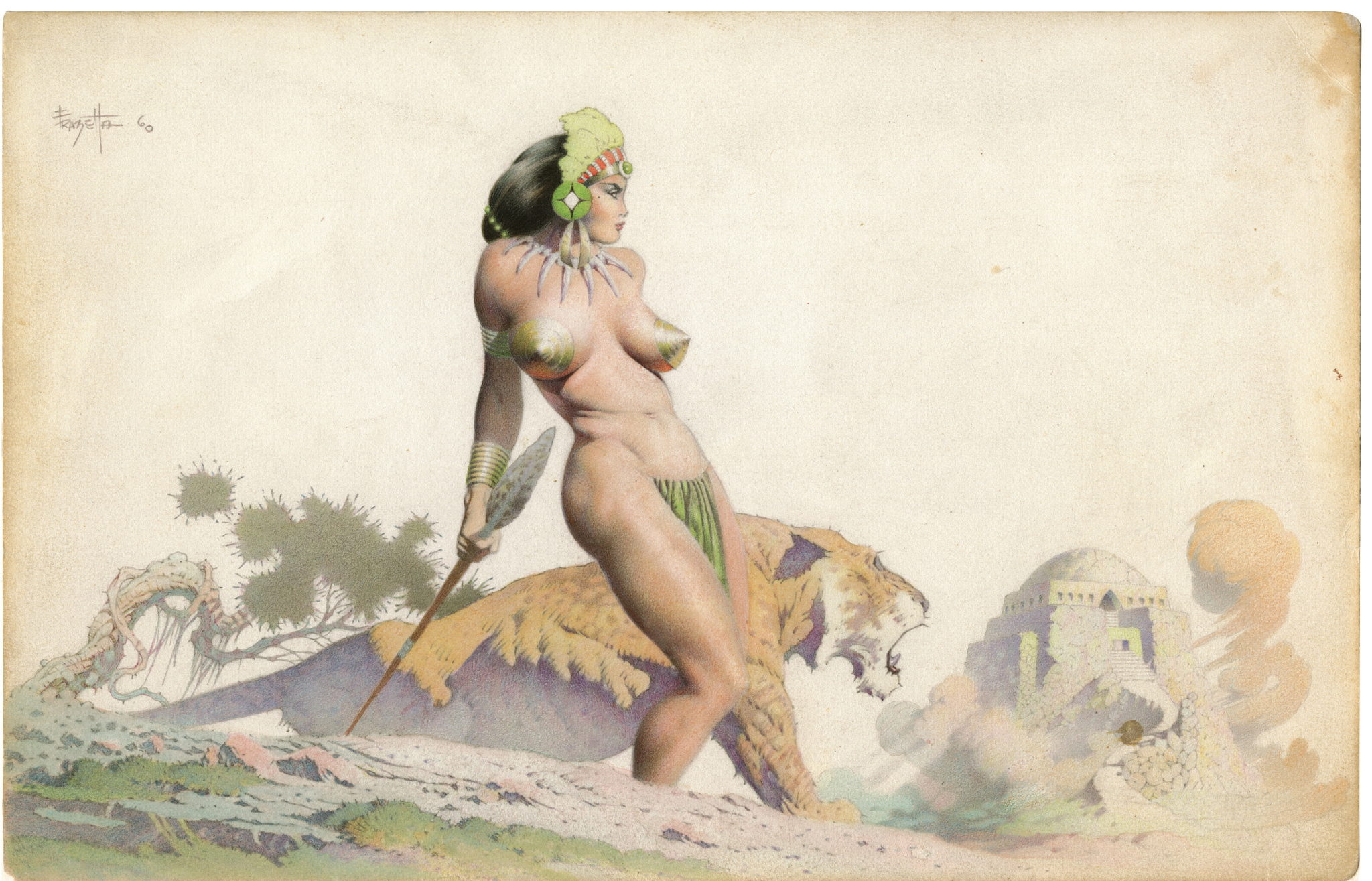 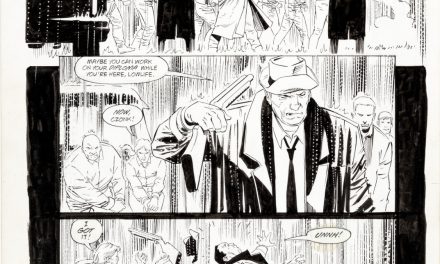 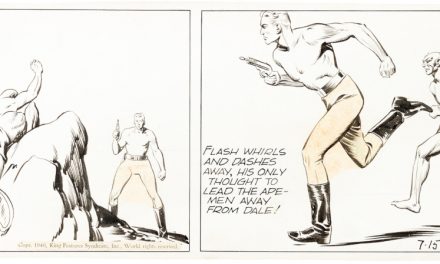