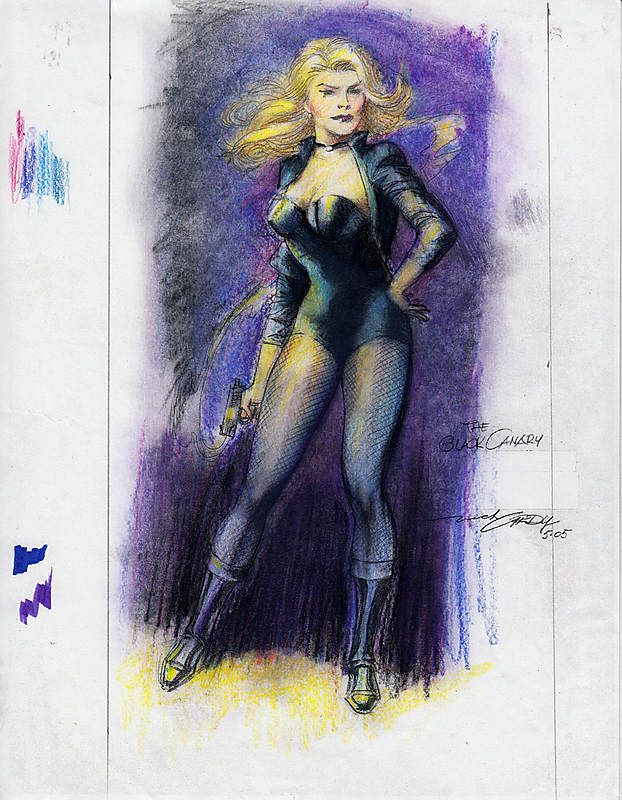 A gathering of wonderful art spotted by yours truly at ComicConnect Event Auction XXV. 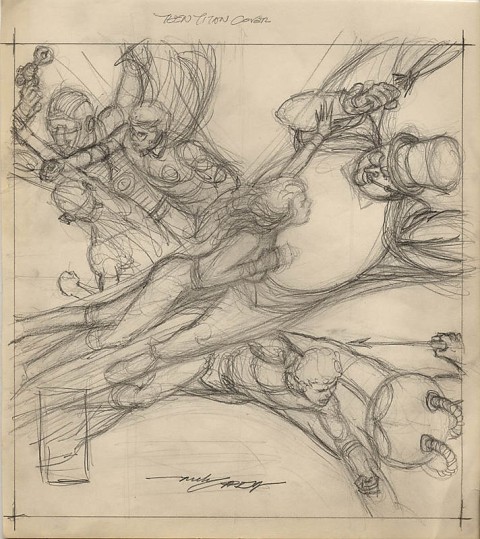 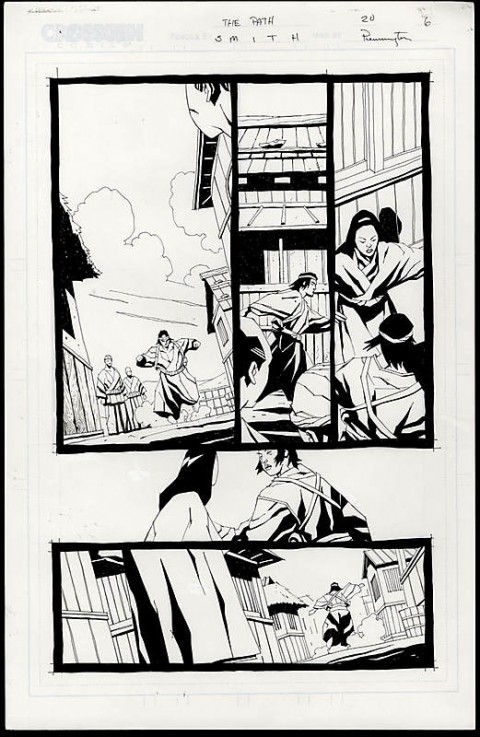 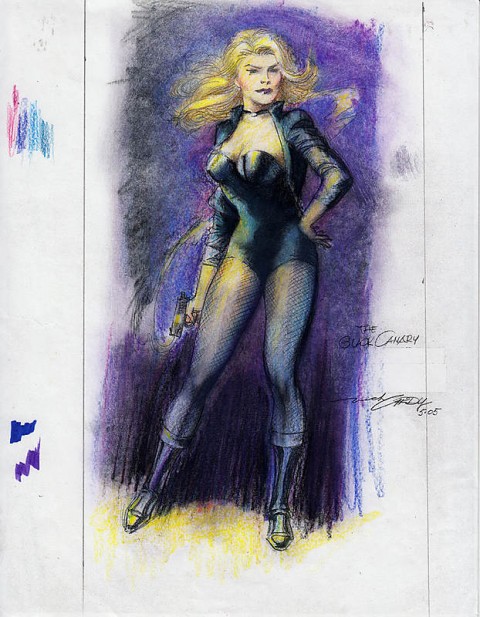 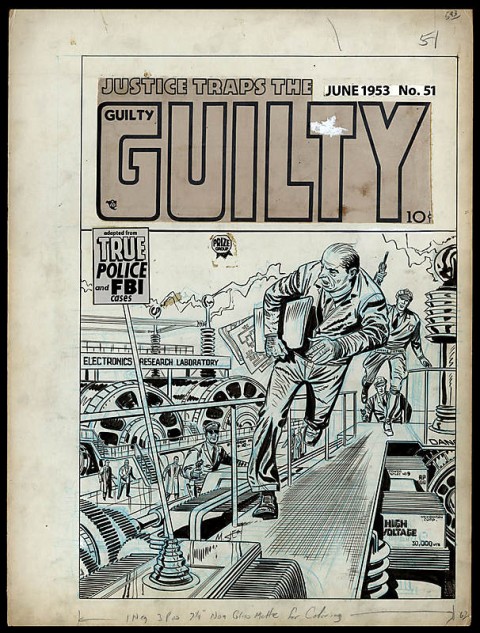 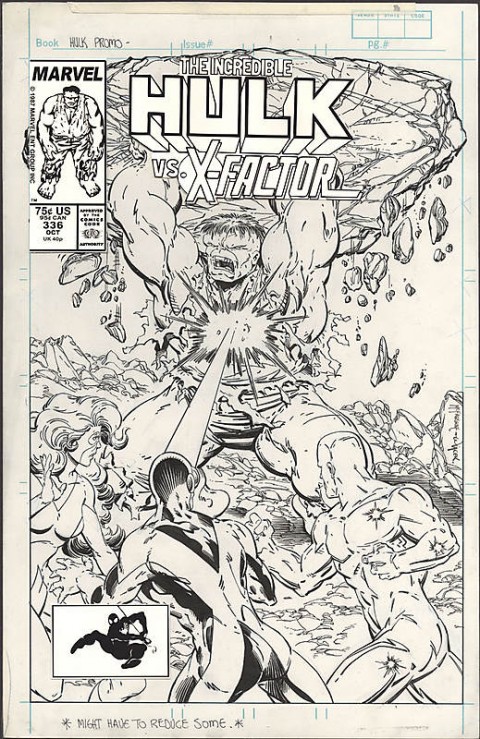 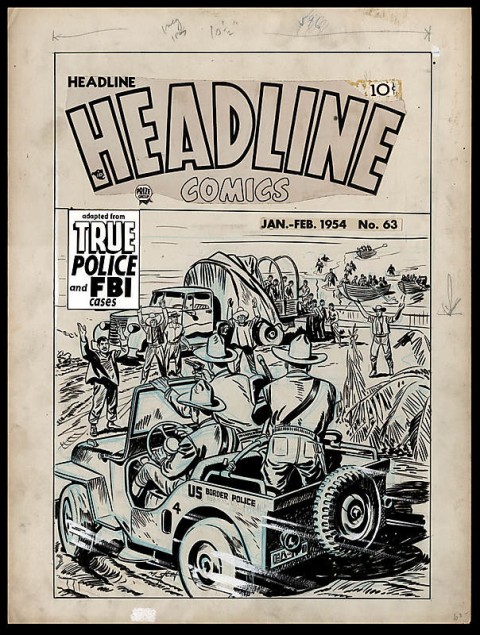 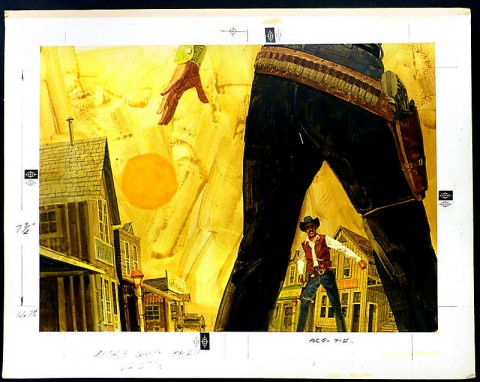 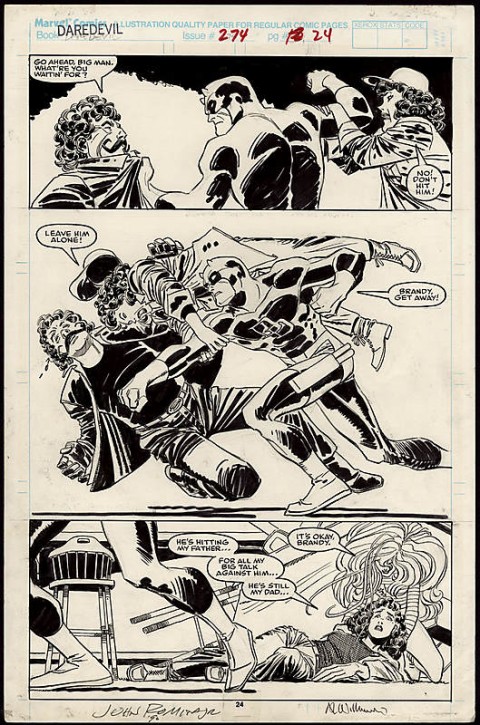 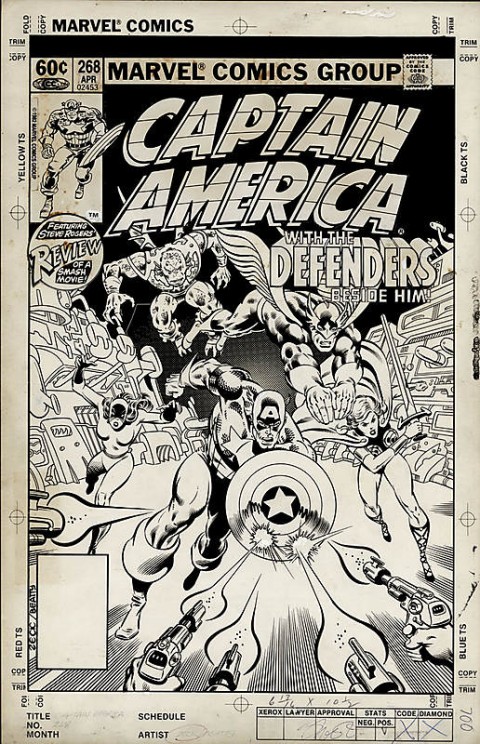 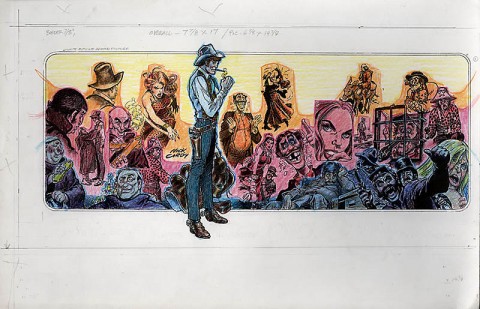 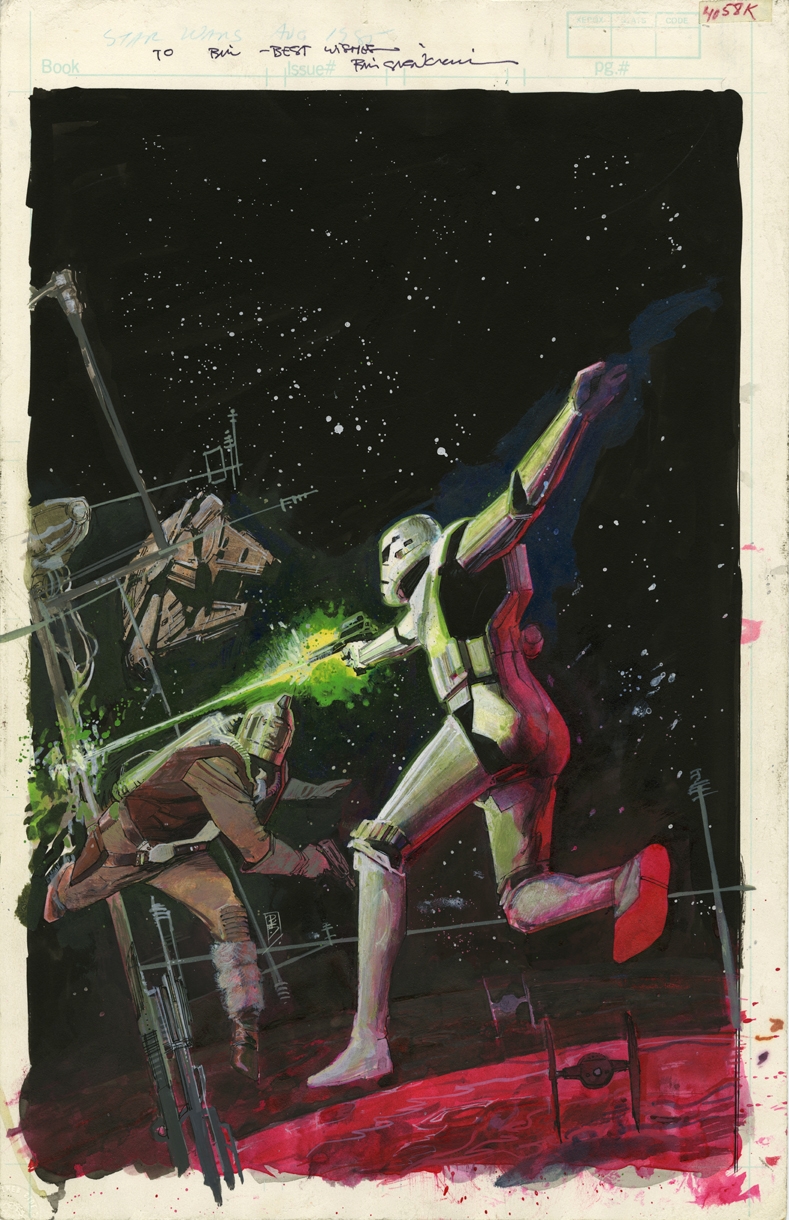 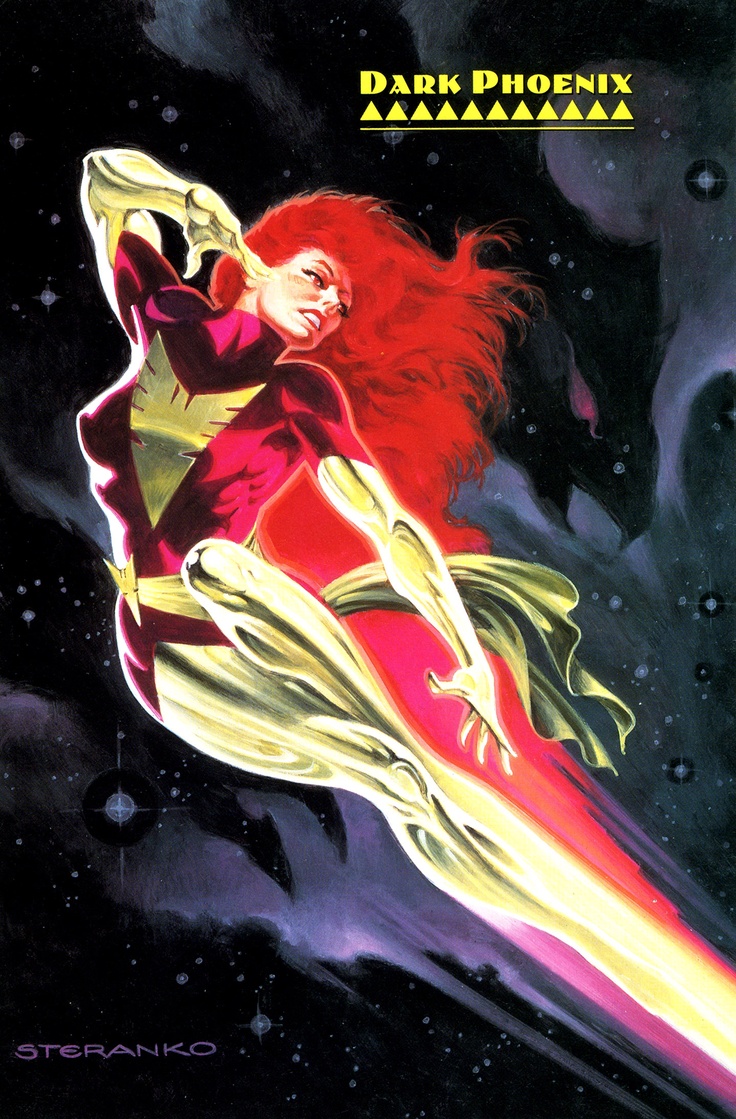 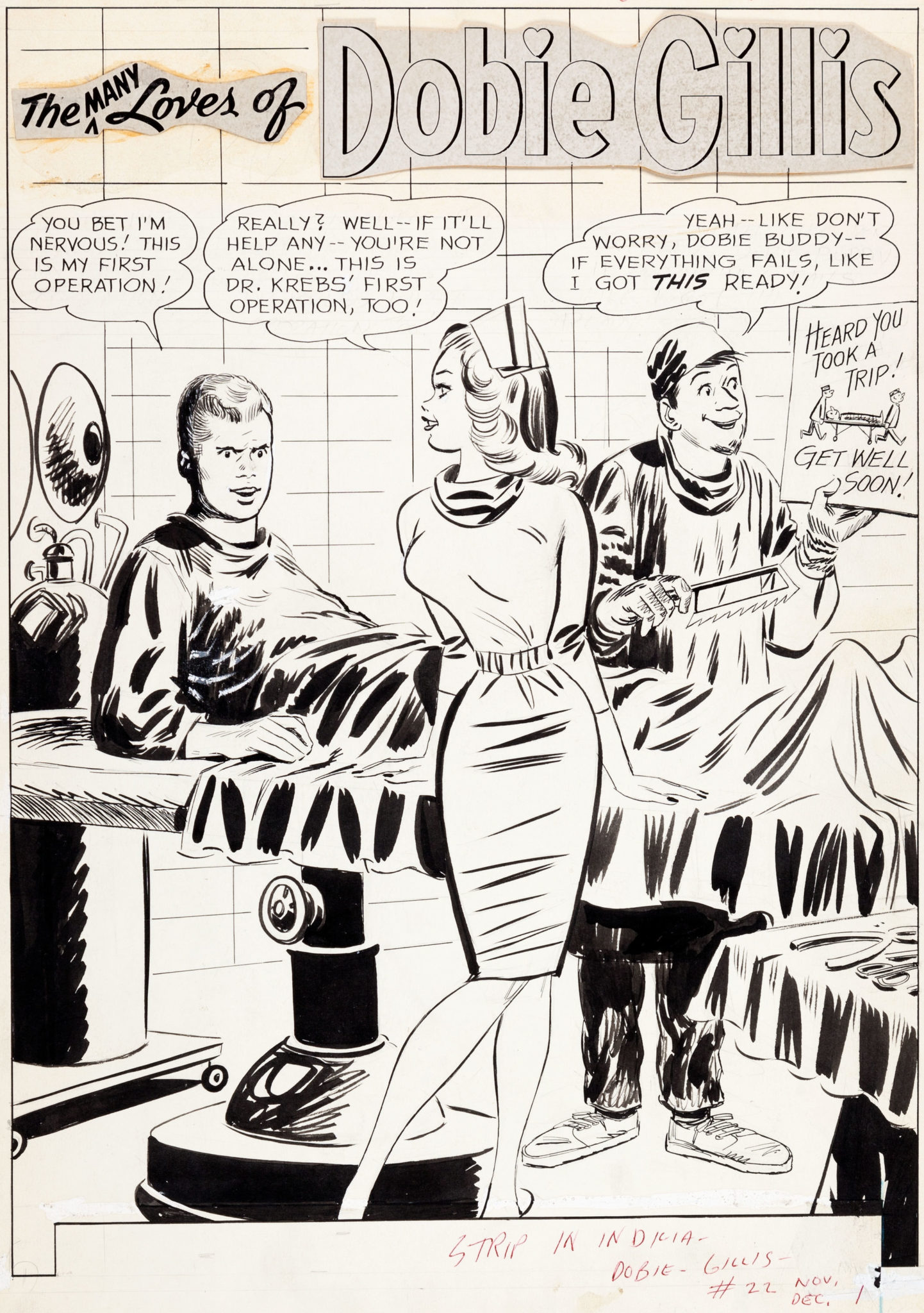 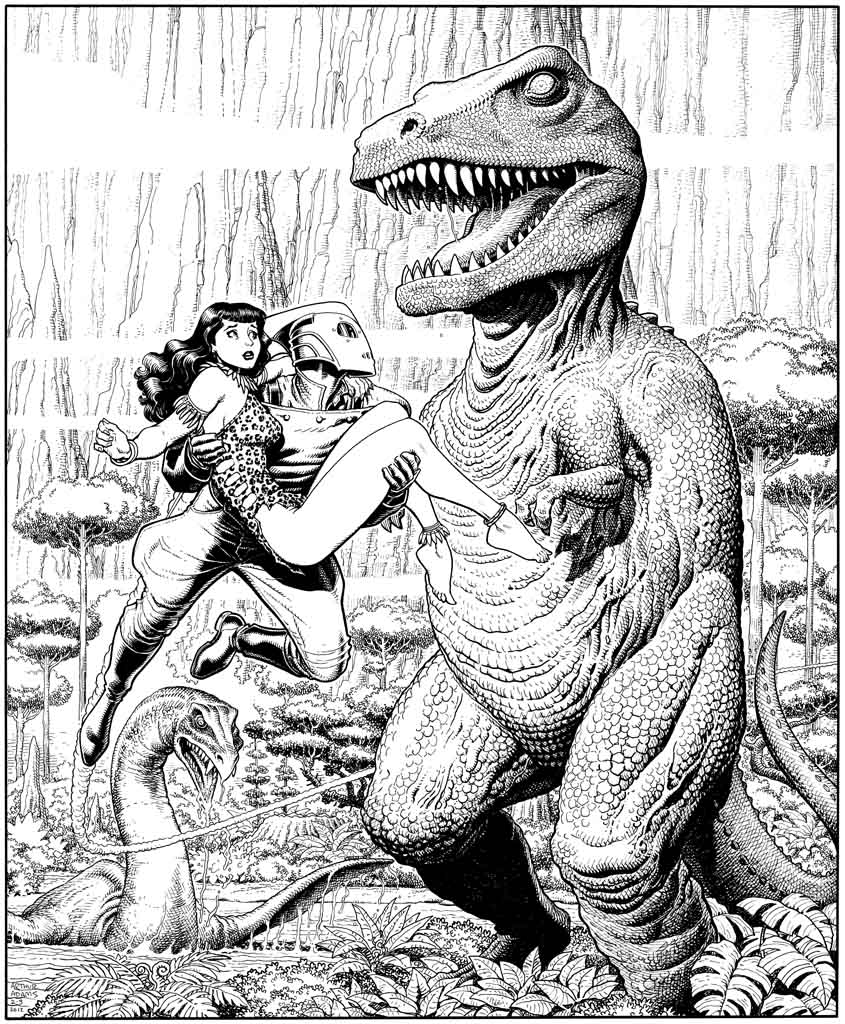