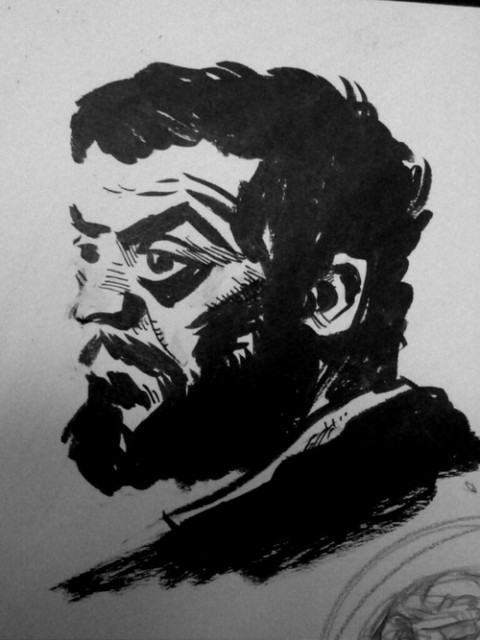 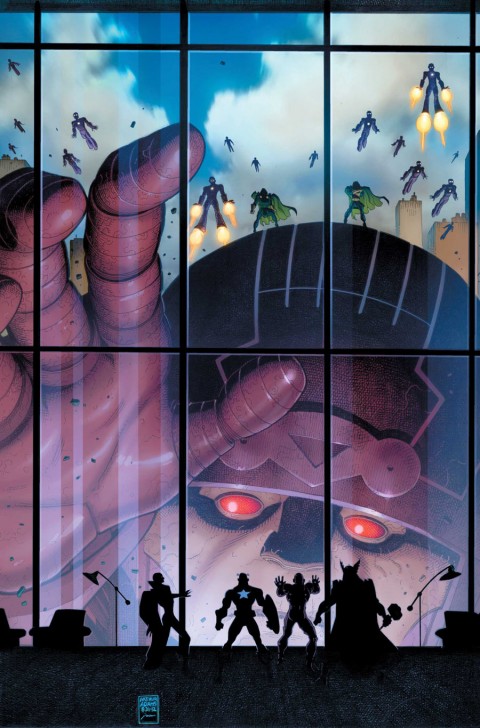 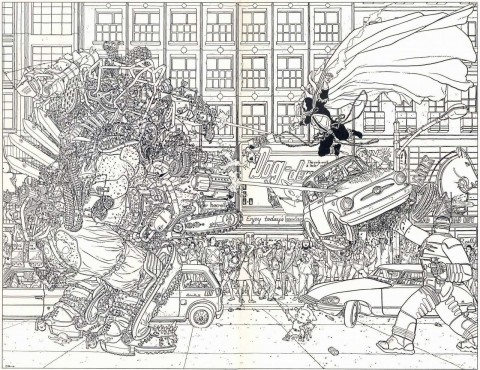 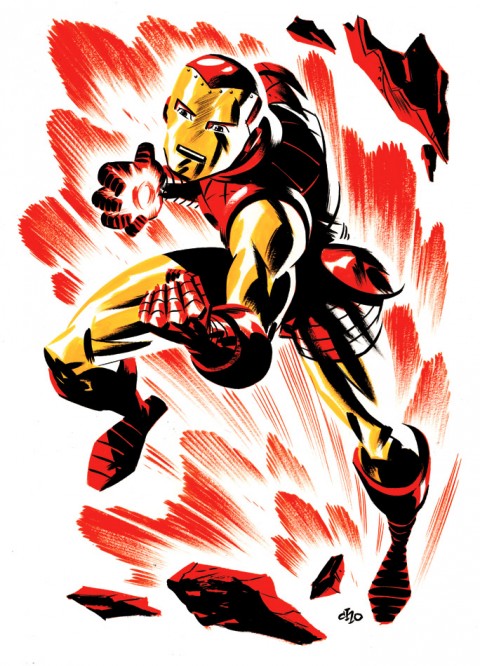 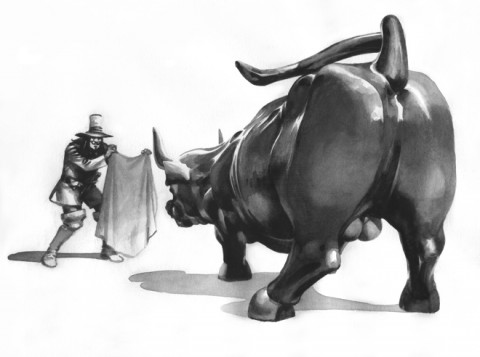 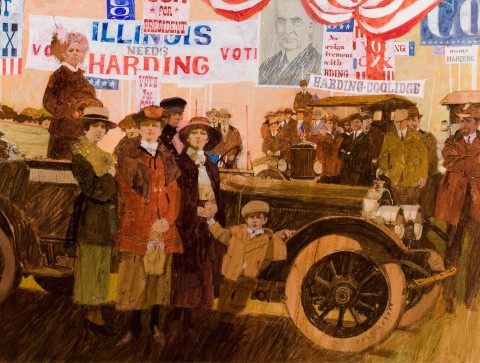 America’s Women Get the Vote by Bernard Fuchs. Source. 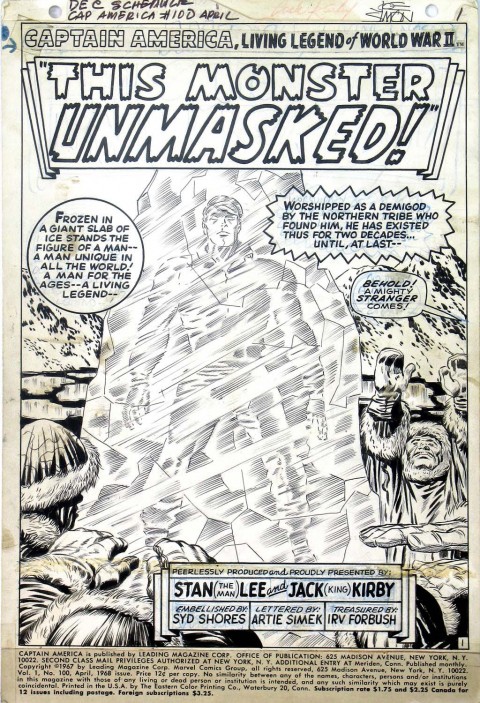 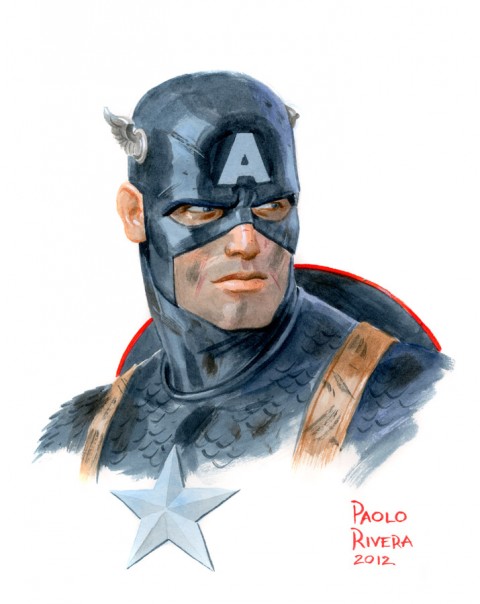 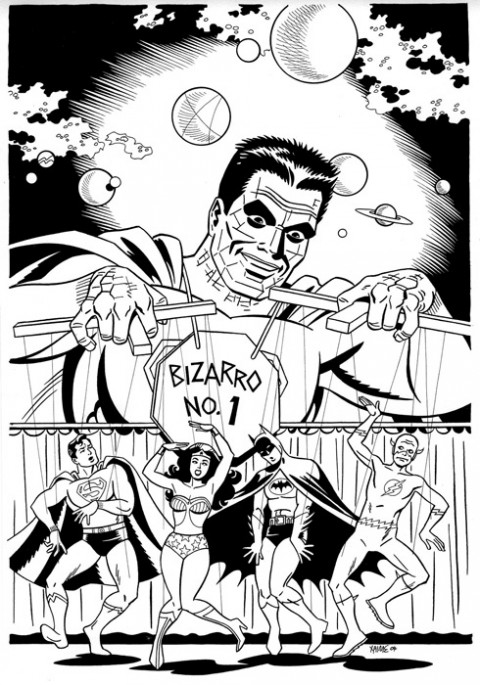 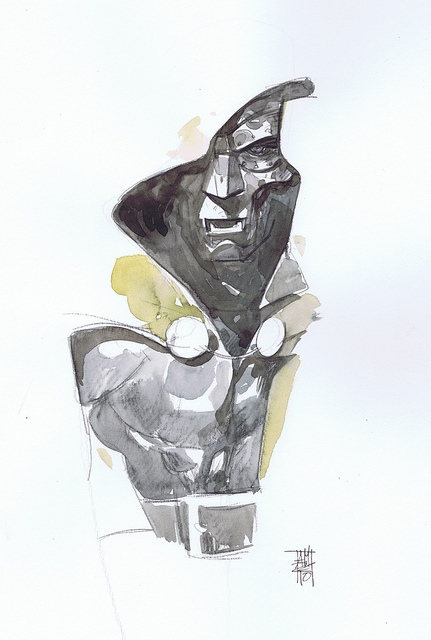 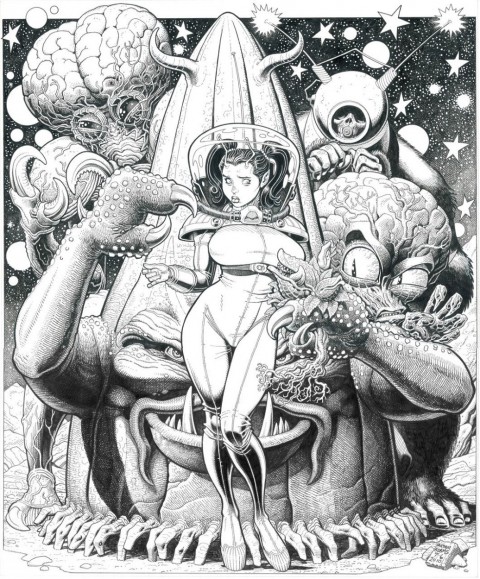 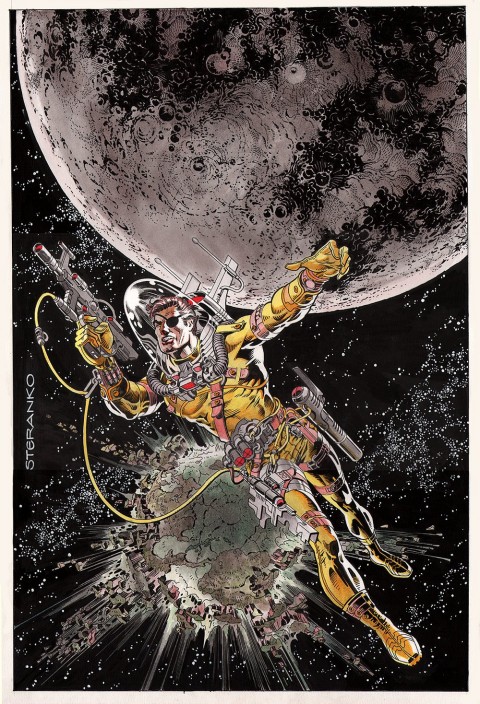 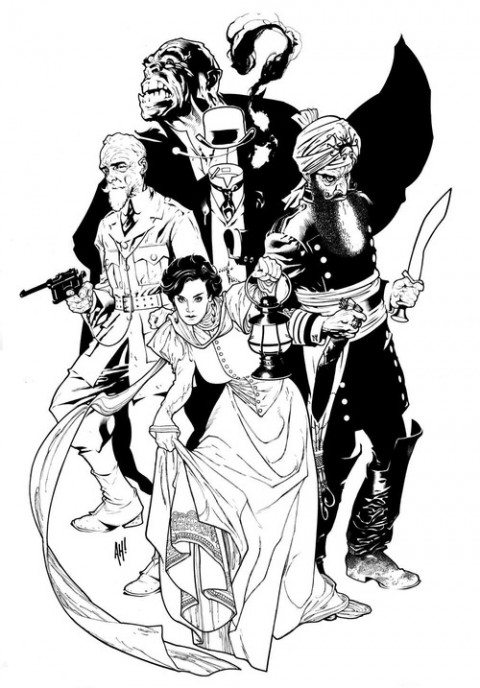 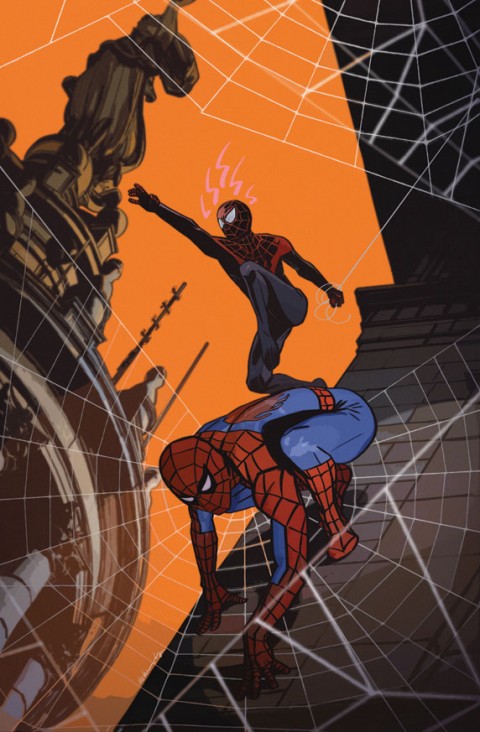 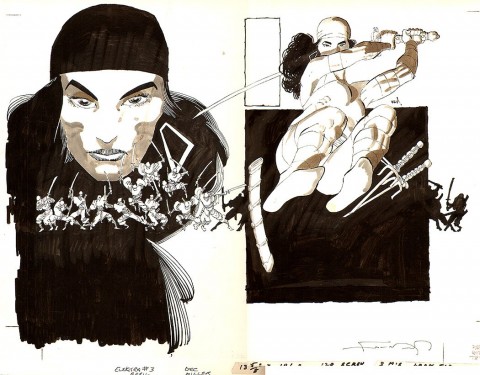 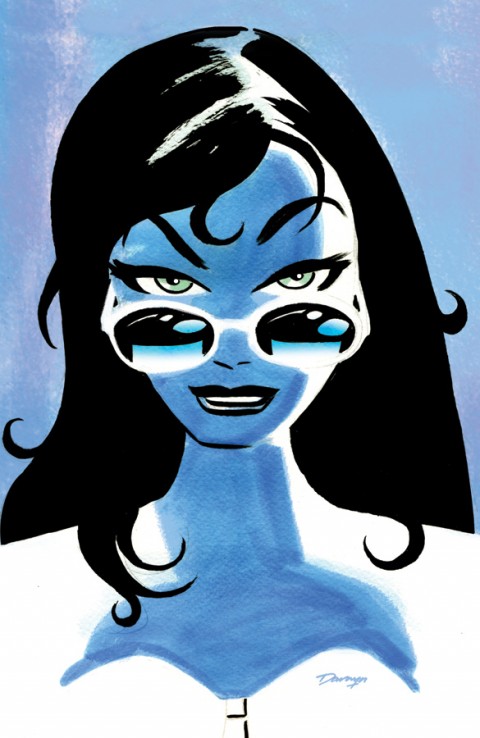 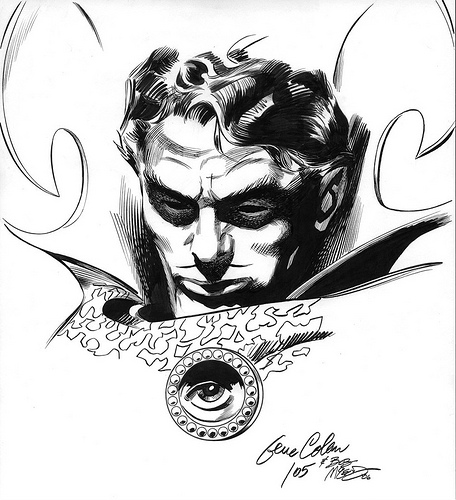 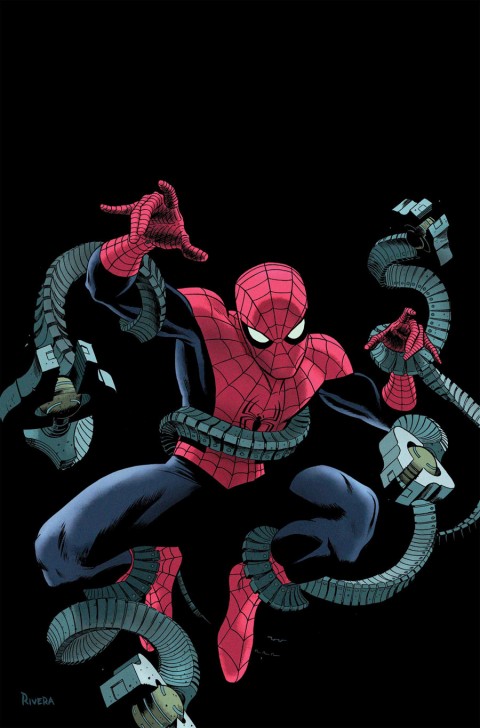 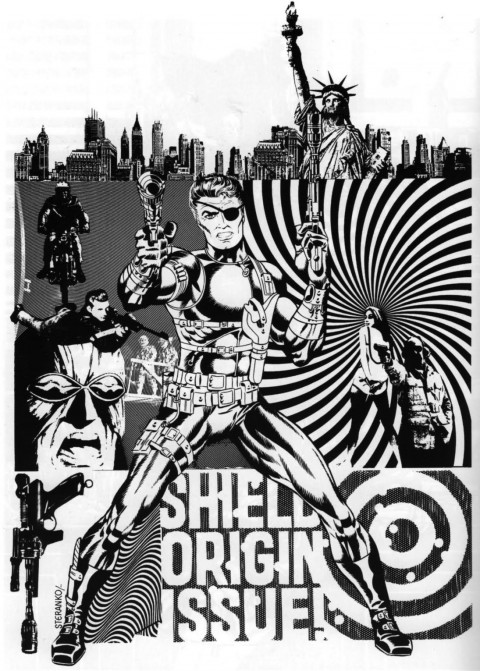 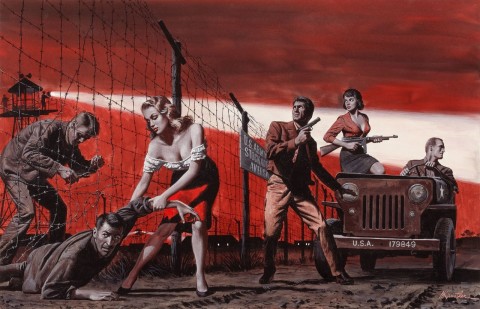 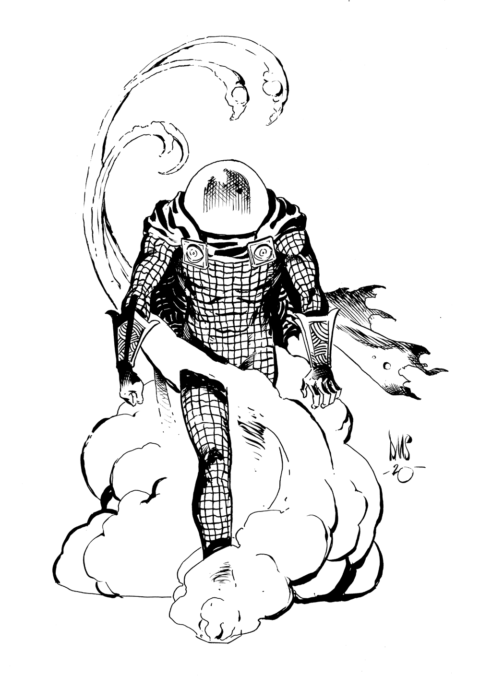 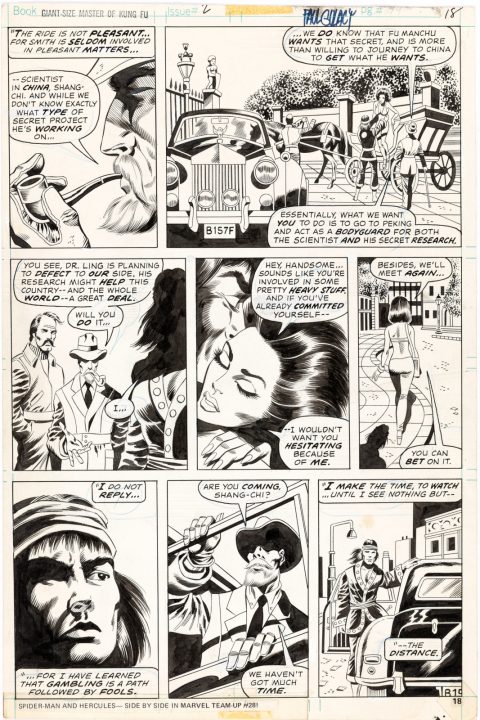 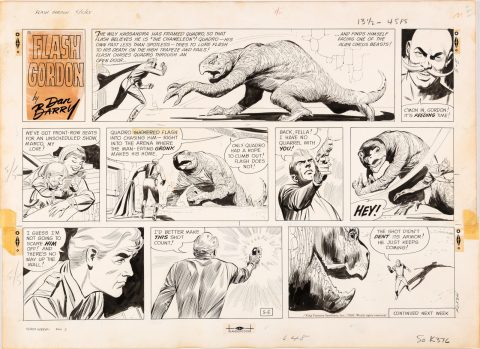