On a previous Pick 5, five “mullet-tastic” hair-dos were highlighted.  This week I was reading the Avengers and X-Men crossover event from 1993 Bloodties, and realized this issue has a lot of mullets in it.  Like… a lot.  More than your average comic book cross over.  So here it is Pick 5 Comic Book Mullets – Bloodties Edition. 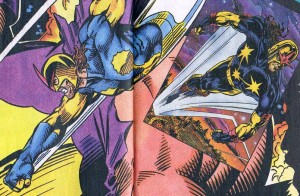 Nova and the New Warriors were not involved in the Bloodties story line, but in one of the issues there was a center ad for a New Warriors event.  I didn’t know Nova used to rock a “short-long” combo, but there is the proof. 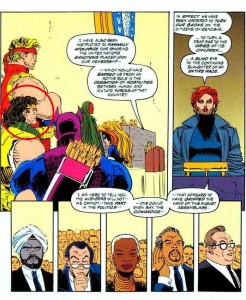 (Hercules is circled to see him better)

Hercules proves that the mullet is the best hair cut for the business man who likes to party.  In the Bloodties storyline, The Avengers dissolve their charter with the United Nations.  Hercules was with the Avengers when this proclamation was made. 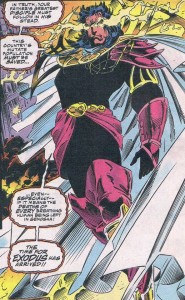 Exodus was the villain in the Bloodties storyline.  His goal was to carry on Magneto’s vision, with deadly consequences. 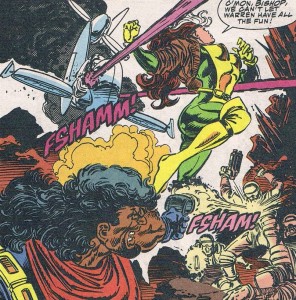 Bishop is from the future.  The one thing he has taught us about the future, is the mullet will still be in fashion. 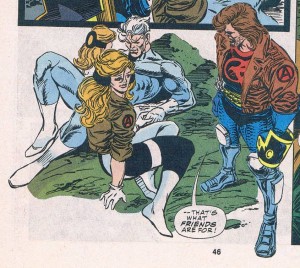 Black Knight was a major player in the Bloodties storyline.  Not only does he save Quicksilver, he also saves the day in the end.  There are multiple panels where Black Knight takes off his helmet to show that “mullet-tastic” do. 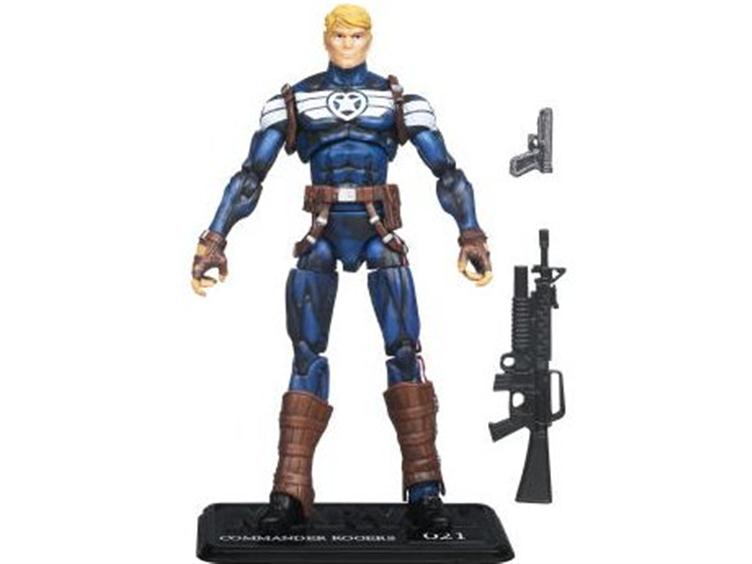 Action Figures (to be released) 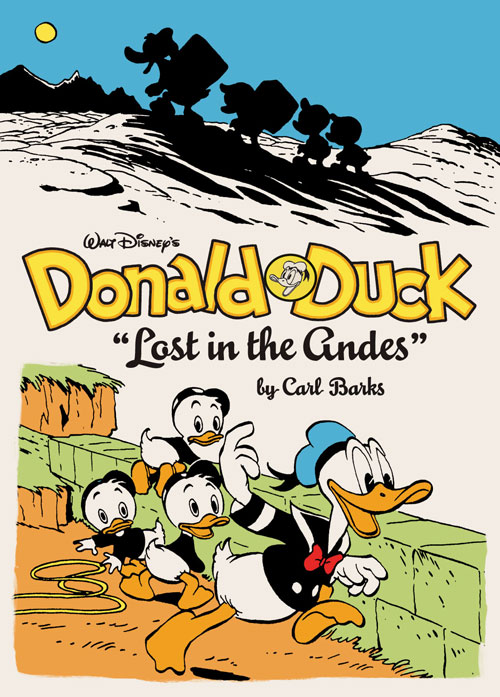