Superheroes have always been at the forefront of style. I mean look at all the guys walking around with tight colorful spandex suits. Their hairstyles were as bold as the heroes were brave for sporting them. No hairdo hurt to look at as much as the dreaded mullet. The mullet! Just saying it hurts.

The Pick Five feature could have been a Pick Twenty this week as I came across a lot of nasty mullets out there. Alas a format is a format so here are 5 I really liked. 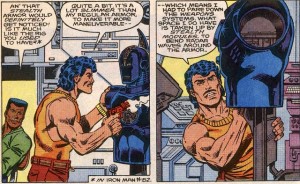 4. Truly Cosmic. Quasar had a bit of Beiber happening at the front but its hardcore Cyrus at the back! 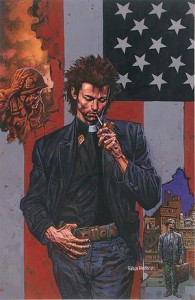 3. Holy Mullet. Forgive yourself father for you have sinned. 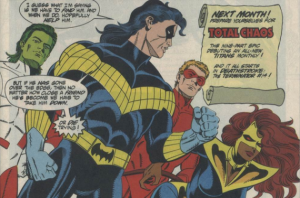 2. Nightwing and his Team Mullet. Some heavy mullet action going on here. 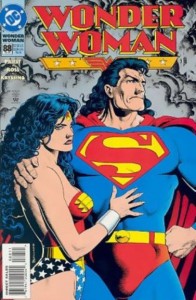 1. The GOAT. As in the Greatest Of All Time mullet. Damn that’s a nasty mullet!!