Hey! Ask me some questions on vYou. I’m trying to slowly get through my backlog of questions, but if you leave them, I will answer them!

For those of you unaware of my undying love of Brian McLachlan, I thought I’d give you an update. Over at his blog he posted some movie posters he found while on a trip to a parallel earth. Obviously I’d say take a look at all of them, but here are the ones that I’m going to go on a hunger strike until they are made. 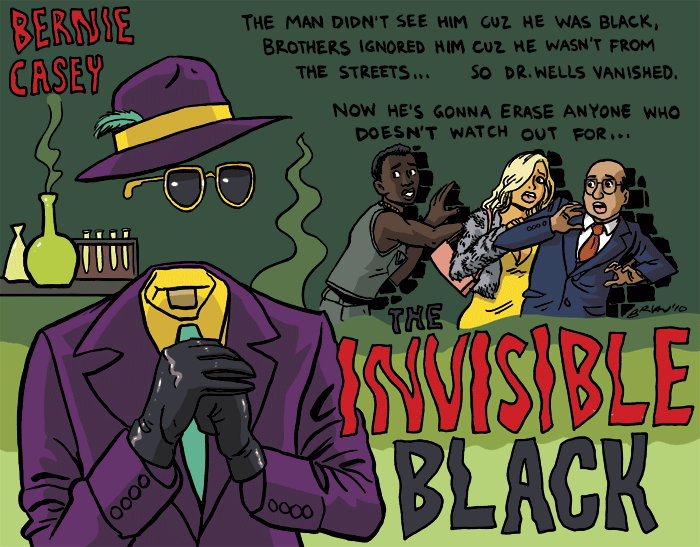 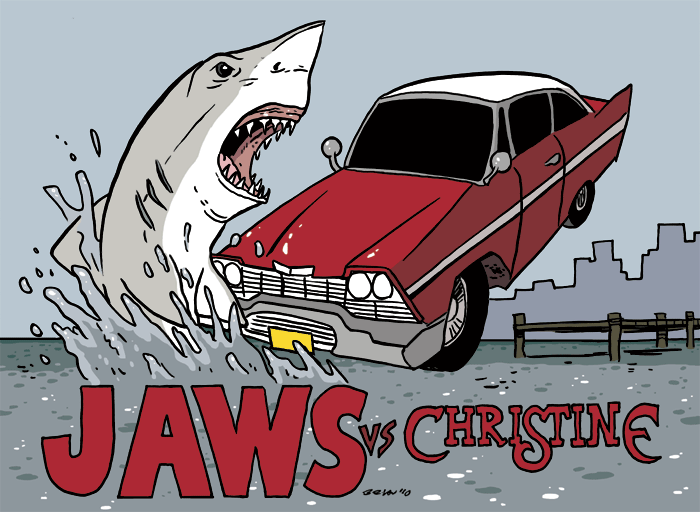 Okay, confession time: as big as a Paul Pope fan I am I have not read THB. I’ve had the rare opportunity to pick up issues here and there, but I’ve always wanted to wait until it’s collected to really get into it. Last year, when I got to meet Mr. Pope at TCAF, he mentioned that he was hoping that the collected edition would be out within a year or so. So far no sign of that or Battling Boy. That’s why a large part of me seriously hates Forbidden Planet. Why do they post excerpts from THB? All it does is make me realize what I’ve been missing out on.

Seriously, take a look at this amazing page from Motor Race – an homage to the great Guido Carpax: 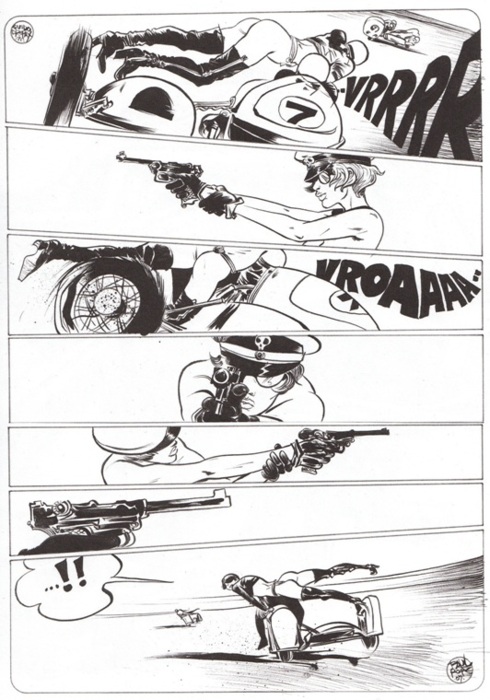 Stunning stuff. So what do you guys think? Should I just cave and try to track down some of the back issues? Let me know in the comments below. Especially if you’ve read it – let me know what I can expect. 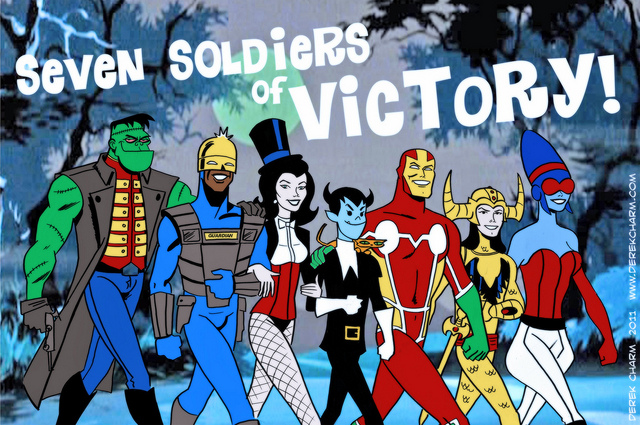 Look at the adorable expression on Frankenstein! Those Sheeda will never stand a chance!

I tend to write off Adam Hughes as a cheesecake artist. I believe this is because I wasn’t into comics when he was doing interiors and he’s mostly known for drawing the curviest covers for the curviest women. I also sort of resent that he popularized the whole ‘Catwoman ALWAYS unzips her costume to show off her cleavage’ which sort of misses the point completely when it comes to the current incarnation of her character.

That said though, the greatest thing Hughes ever did was basing his Selina on Audrey Hepburn. Sure it looks completely anatomically incorrect that Hepburn would be rocking Double Ds, but that doesn’t stop Hughes from having some of the greatest facial expressions on covers. 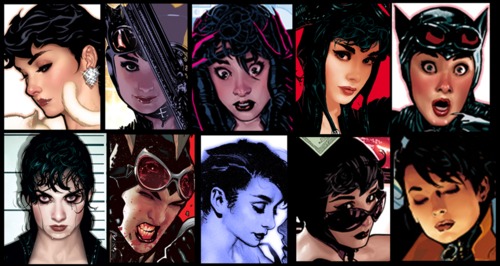 Not sure who compiled it but I found it via Suicide Blonde. There’s a lot of fun expressions on those covers. I think that if he built Selina more like Ms. Hepburn (she’d look like this) it would actually make more sense for a character that is supposed to be lithe and agile. Catwoman was one of DC’s best books. From Brubaker’s run to Pfeifer’s. It was written well, didn’t rely on any of the quasi-sexist crap that was standard throughout the Balent era that came before it. Did it have a large female following?(If you know tell me in the comments please!) 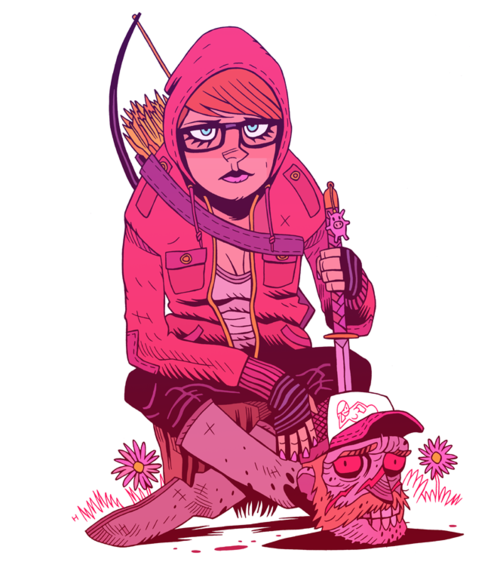 So, I’ve asked a whole bunch of questions today. I’m very quizzical. I’ll leave you with one other question: Who is one talent that CBD has thus far ignored completely? Let me know in the comments below!