Being one of my favourite origin stories I was anxious to see Batman Year One translated to the big screen. A classic story by Frank Miller and David Mazzucchelli, focusing on Bruce Wayne and James Gordon as they adapt to their new lives in Gotham. 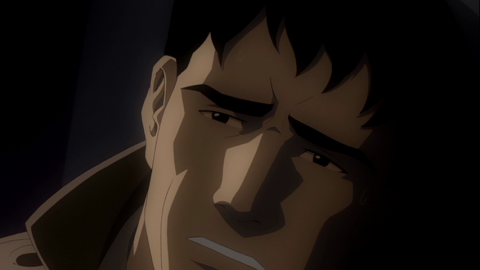 In a nutshell this is the most faithful movie adaptation of a graphic novel I’ve ever seen.  Getting almost everything right, cutting not too much and adding just a little.  Story, tone, colour, you name it: it’s all there from the graphic novel. 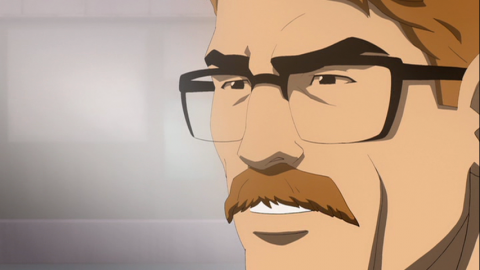 For those who haven’t read the graphic novel, and I’m guessing that’s not many of you since this is Comic Book Daily, Batman Year One is Bruce Wayne’s first forays as Batman.  Actually it’s Detective James Gordon’s first year as a Gotham police officer and his uphill battle to do what’s right.  Or perhaps a blend of the two with a few moments of Selina Kyle and her alto ego Catwoman thrown in for good measure. 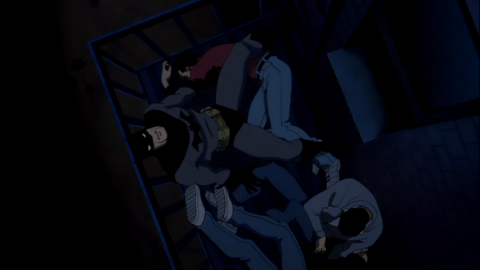 One aspect of the film that I felt took away from the story was a decidedly Asian look to the characters.  I’m not sure where it was animated but it looks like Asian animators trying to make everyone look American.  It worked for Batman and Gordon but not really for the other characters. 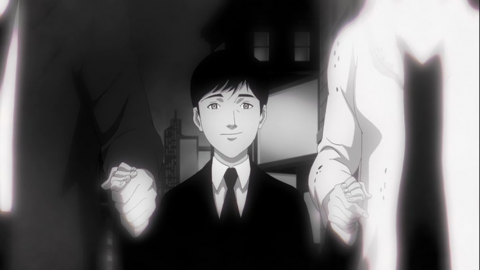 There are a lot of extras on the Blu-Ray, including documentaries about the production, the era Miller produced the graphic novel and the first chapter.  It’s good stuff and enhances the experience for those who are into behind the scenes information. 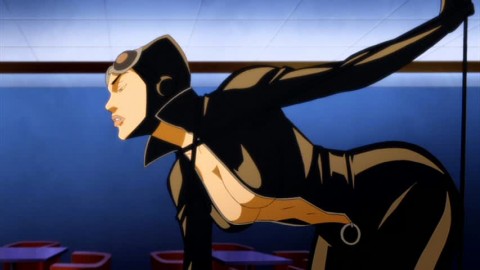 Of course it wouldn’t be DC animated film without a bonus short.  This time around it’s Catwoman, and overall it didn’t do much for me.  Basically Catwoman pursues a heavy named Rough Cut, with a lot of time spent in a strip club where we see a dancer do her routine and then Catwoman takes a turn on the pole.

Batman Year One is an excellent story of two people coming to grips with their new reality and a must see for Batman fans.  Check out the dedicated website for clips, info and a whole lot more.