Green Lantern #8 graded by CGC as 9.6 sold for a record $11,694 on Comic Link. This auction ended August 28th  and really surprised everyone with it’s staggering price. The comic lists at $575.  as a 9.2 in the Overstreet price guide. The CGC census shows this as the lone 9.6 thus making it the highest graded copy ever graded. What surprised everyone is the fact that this comic is not considered a key, it’s price was realized because it was the best copy out there.

Green Lantern #76 graded by CGC as 9.4 sold for a record $14,111.00 on the same Comic Link auction as the above Green Lantern #8. The Overstreet price guide value for a 9.2 is $1200.00. The CGC Census shows 1 copy exists at a 9.6 while there are 17 unrestored 9.4 copies out there. Ten times guide seems excessive for a 9.4 but this book continues to be very tough in the high grades. People have expected more high grades of this book to pop up but that just does not seem to be happening.

Fantastic Four #12 graded by CGC as 9.4 sold for a record $76,777.00 on the Comic Link auction that ended August 28th. On the CGC Census there are no better copies with 10 showing up as 9.4. The Overstreet price guide lists this comic at $6,800.00 at a 9.2. Again 10 times guide for a 9.4 seems ecxessive and I’m sure the buyer may lose some sleep if a 9.6 pops up on the census. It is an important issue though that has grade, title, age, and that fact that it’s one of the most important Marvel cross overs going for it.

New Mutants #87 graded as 9.9 by CGC sold for a record $3,201.00 on the Comic Link auction that ended August 28th. The CGC Census shows only 1 graded 9.9 but a surprising 213 graded at 9.8. The Overstreet guide value is $20.00. This is a very high price for a modern book and agian the buyer may be in trouble if some 9.9 copies enter the census, though only 1 of 214 potentials have made the 9.9 grade so far. This book shows just how important owning the best copy in existance has become. 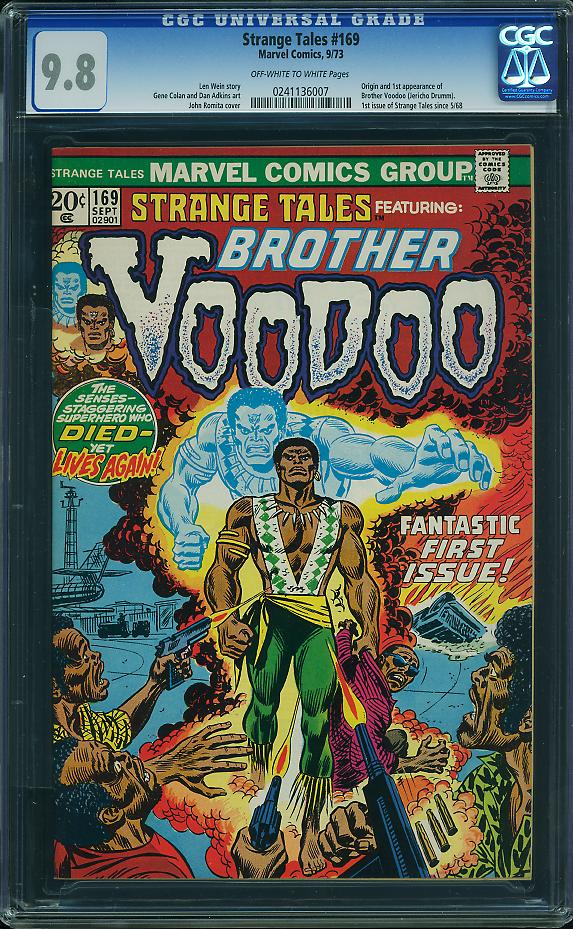 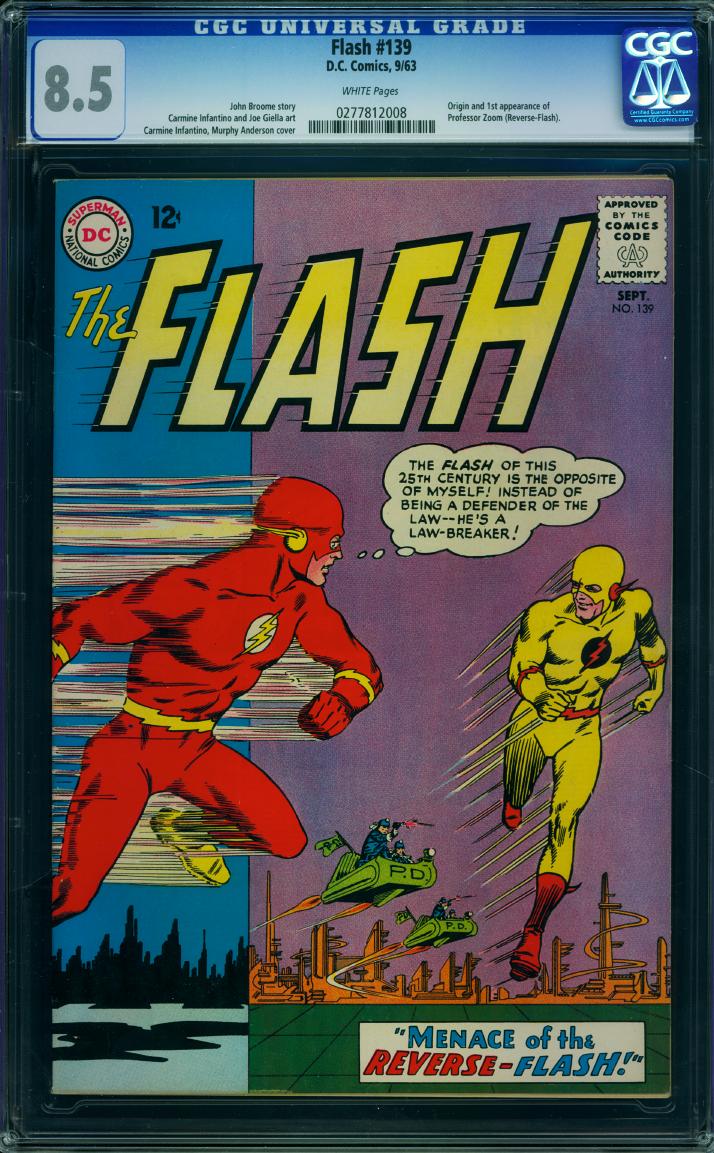 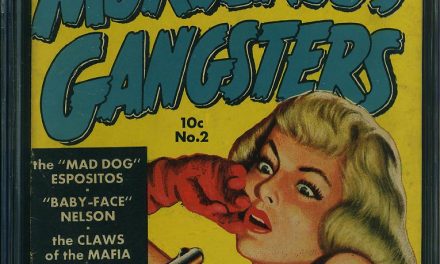 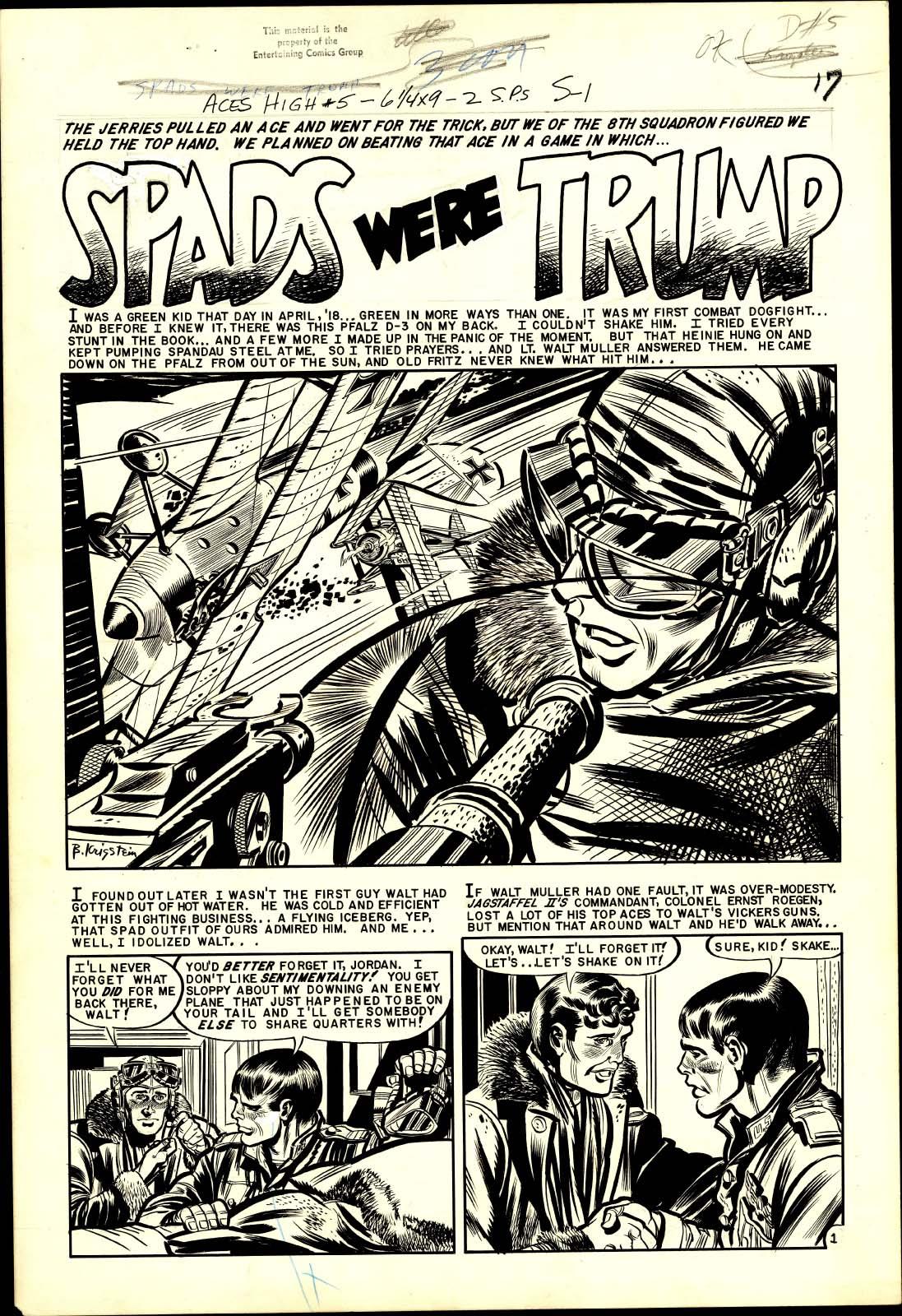