Our weekly look at an auction item that piqued our interest continues. 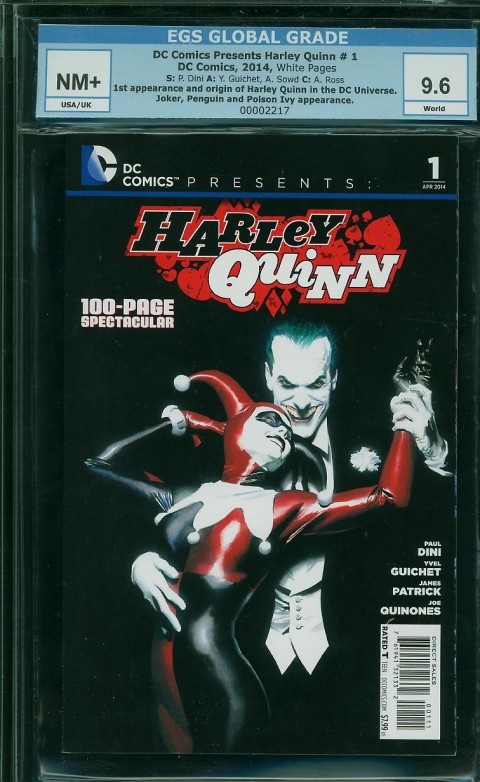 I saw this on the just past ComicLink auction I have a few questions;

Advantage Buyer. For a collector that just wants a nice copy of this book it makes sense to buy this way.