Heritage wrapped up their 2012 November 15-17 Vintage Comics & Comic Art Signature Auction – Dallas this past weekend and it was another high stakes comic art auction.

It seems Heritage gets the cream of the crop and the buyers know it: two auctions over $200,000 and two over $100,000 make for big wins. Let’s take a look at five highlights of comic strip art and comic book art from the 943 comic art lots. The breadth of material is staggering, ranging from pre-war comic strips, key golden and silver age right up to to modern classics.

Prices for original art have gone insane in 2012 with no signs of slowing down; records are being broken with every new auction. For this Auction Highlights I won’t be declaring buyer or seller advantages: the prices are all higher than any of this material has previously fetched so it’s a wait and see attitude I’m adopting.

Heritage stated this is the most comic strip art they’ve ever had available in one auction and it shows. I’ve sampled five standouts below; Foster and Harriman were well represented, these two being the best “deals”. No mention of restoration in the auction details but that Tarzan masthead looks much newer then the rest of the strip. A McManus hand coloured strip is a rare treat, as is the stunning Sterrett. 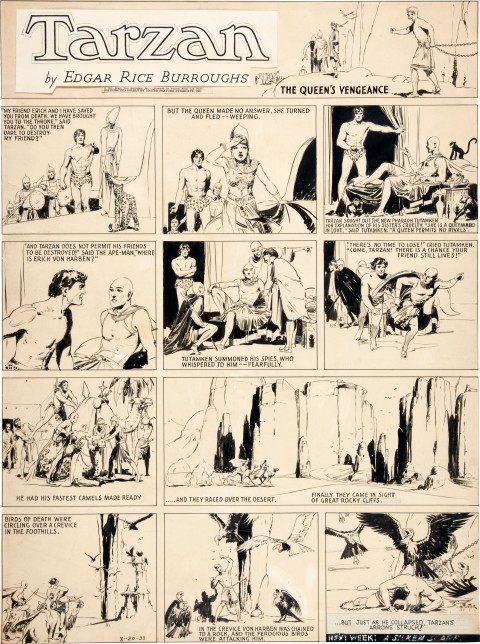 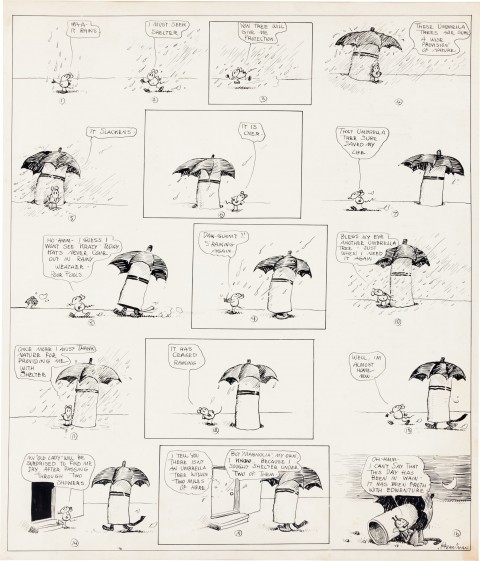 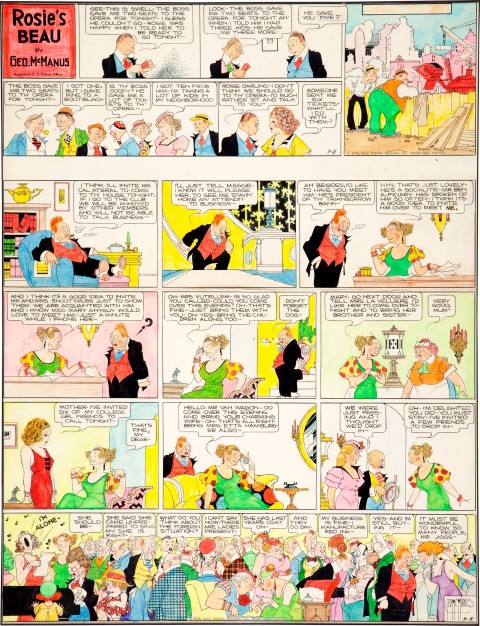 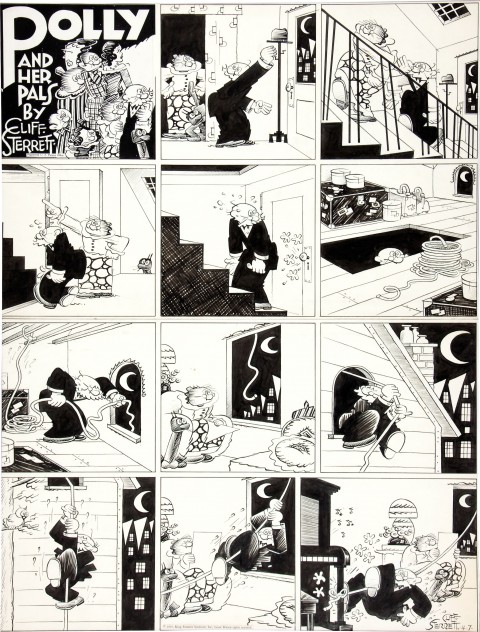 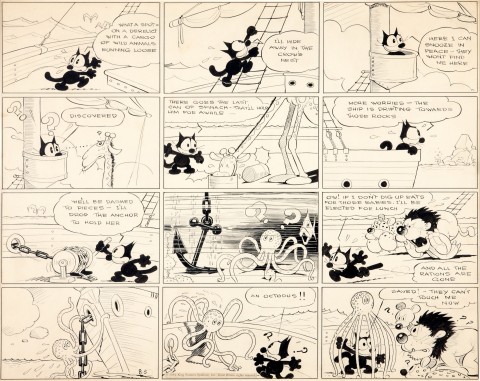 The five items below are all from modern works and represent the highs and lows of the overall 2012 comic art market. The price for the Hernandez page is astounding, and I can’t grasp how a one year old Ware cover went for ten thousand dollars, although both artists are well known outside the comic community. The Mignola and Byrne covers were almost reasonable for those artists, and an iconic Batman cover pushed Gulacy’s market price to the maximum. 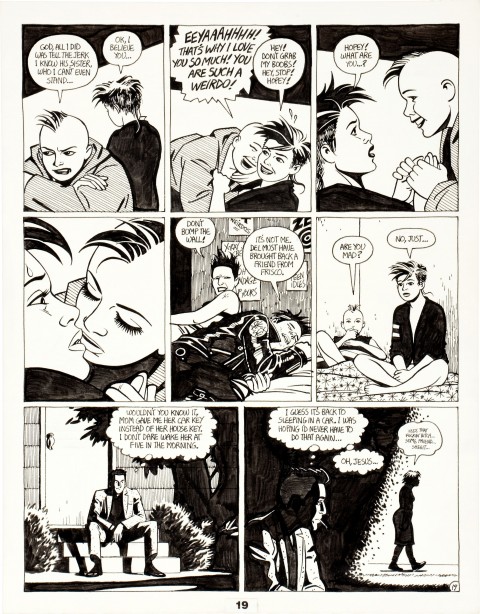 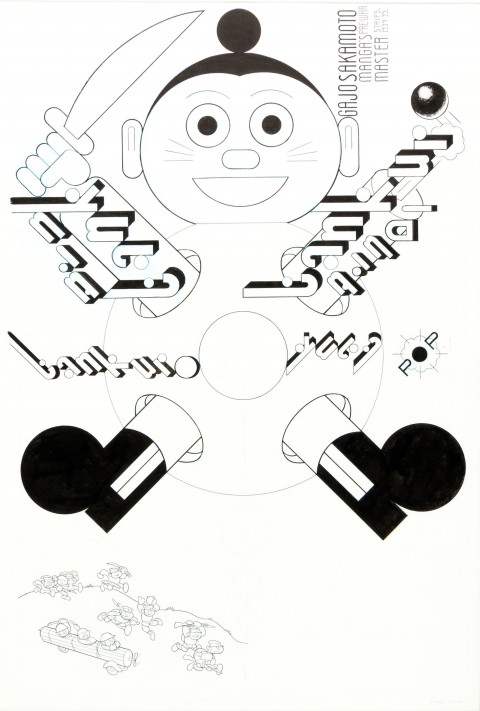 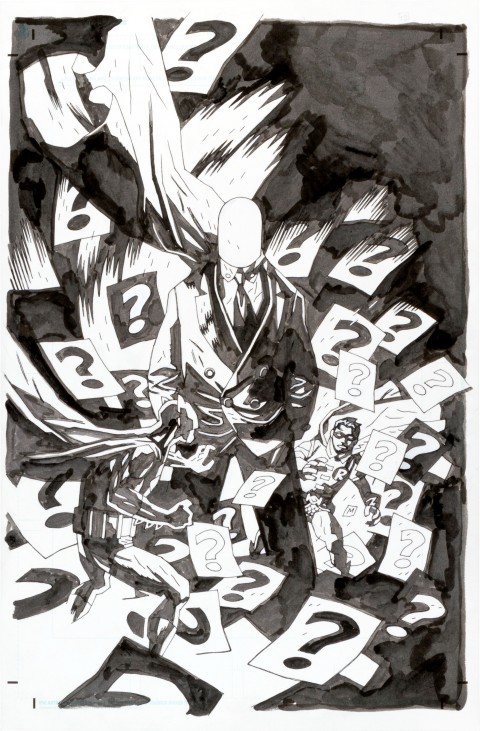 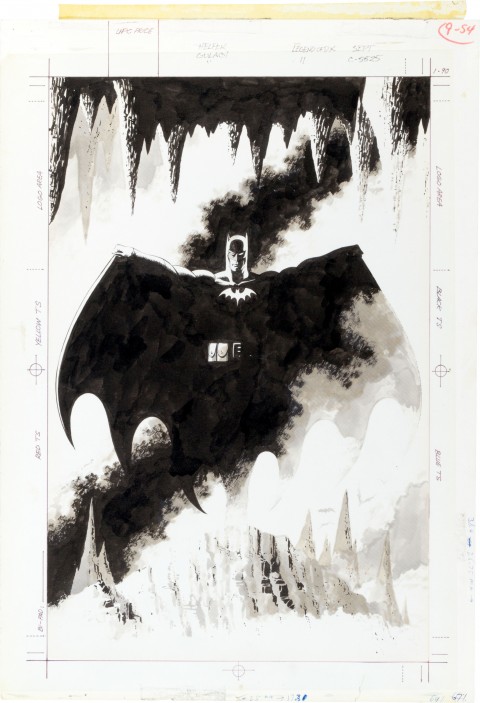 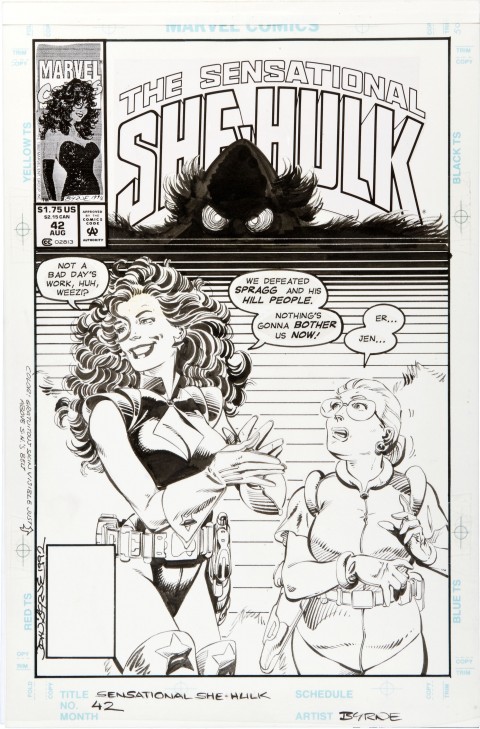