Best books of 2015 as chosen by me. This only includes works published in 2015 and read by your truly. Yes, it’s a completely biased list based on my own tastes, but aren’t all “best of” lists? 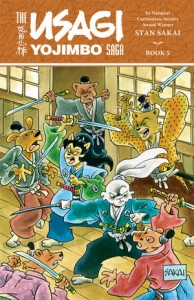 Yes, I’m starting off by selecting four books in a series. The fact is, pick any of these four volumes and start reading. It doesn’t matter which one: the stories stand firmly on their own, building from past character interactions but not requiring them. And they are all excellent. Clean lines, engaging characters, strong moral fibre, all completely done by cartoonist Stan Sakai. Available as an inexpensive softcover or a deluxe signed hardcover: every budget and reader type covered. 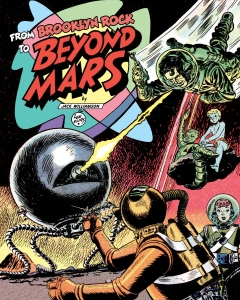 A short run comic strip from one New York paper, this one brings the 1950s science fiction scene front and center. Combining science fiction writer Jack Williamson with artist Lee Elias brought out the best of what could be: wacky aliens, strange scenarios and 1950s sensibilities all rolled into a rolling weekly adventure. 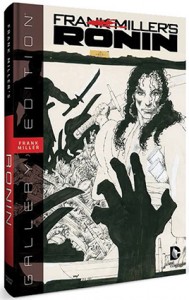 A visual sensation. All the original art from Miller’s groundbreaking six issue mini-series, collected in one giant very heavy volume. If you have any interest in original art start saving and pick this up. 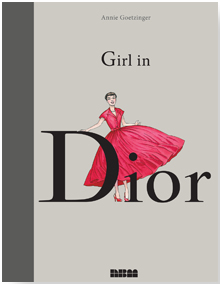 A fictional character woven into the rise of the house of Dior, Annie Goetzinger puts the fashions front and center but keeps the characters and story right in line. It’s an education in fashion and Dior, with a strong human element weaving it together. 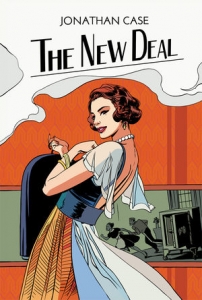 Light, fun and right in tune with the 1920s, Jonathan Case gives us race relations, class struggles and a breezy whodunnit all in one story. A great sense of style, told in style. 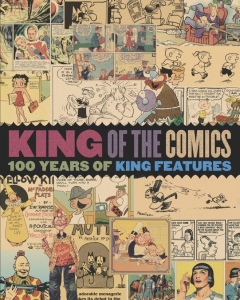 King Of The Comics: 100 Years Of King Features

For anyone with even a passing interest in newspaper strips this book will completely entertain, educate and enthrall. Filled with example after example of excellent comics between essays. Talk about the work briefly and then show it off to the fullest: that’s the model used here and it works.