Thick paper stock, single colour, folded over three times to standard comic size. This was my first issue but by number 64 First Edition was probably the oldest solicitation handout, starting roughly in 1982. Not a lot of titles, but Starslayer, American Flagg!, Nexus and Lone Wolf & Cub makes a strong offering overall. 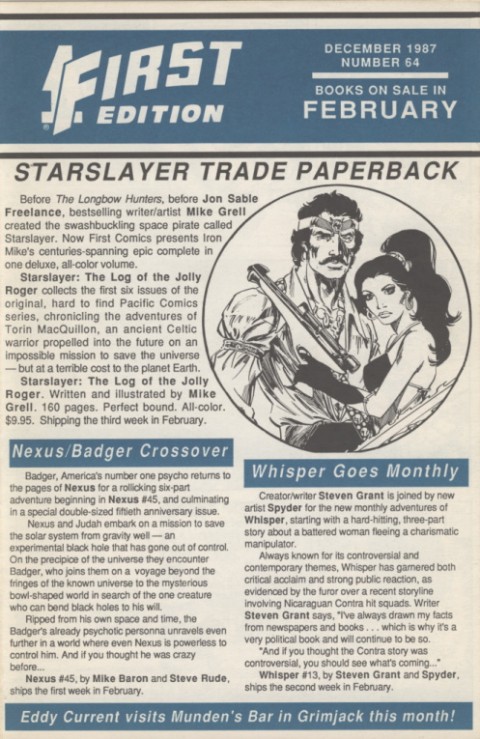 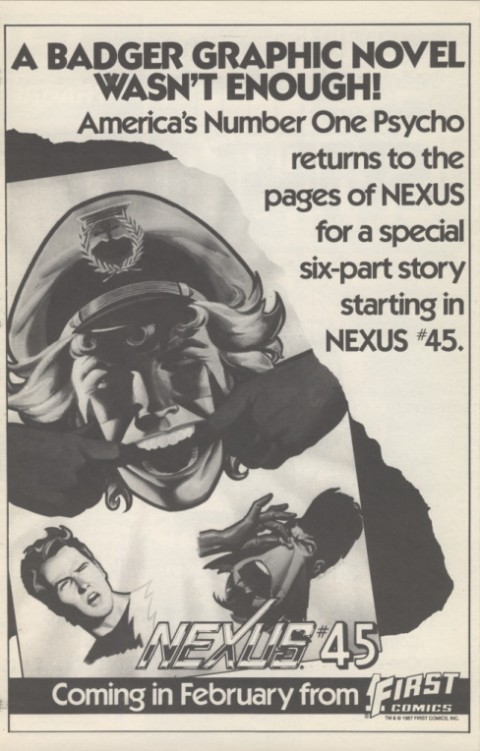 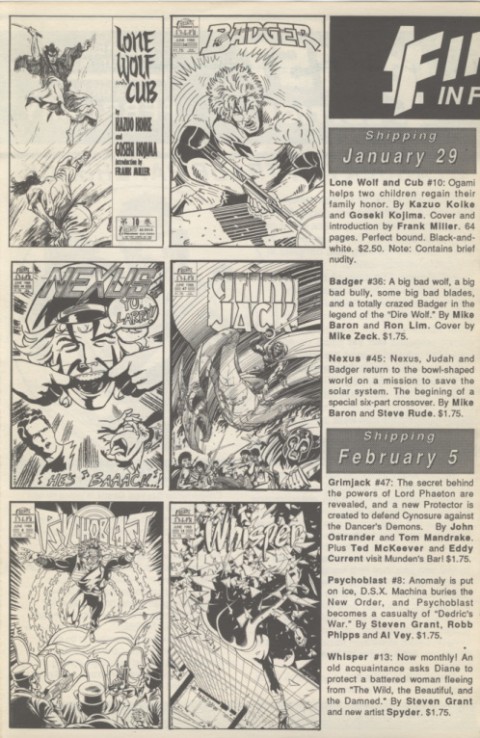 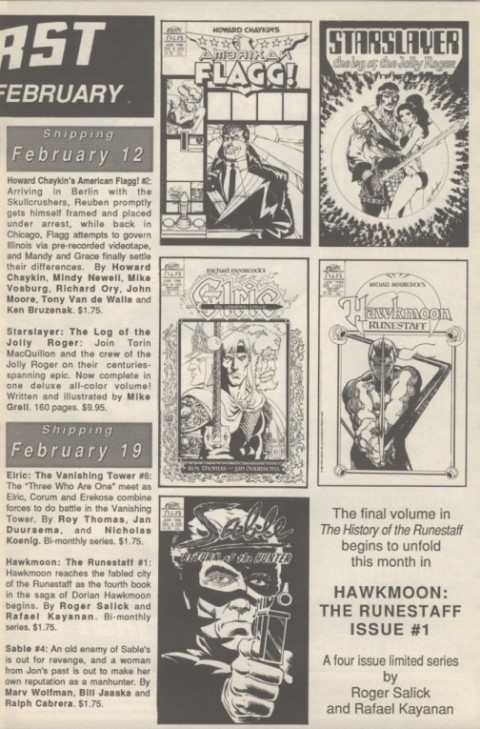 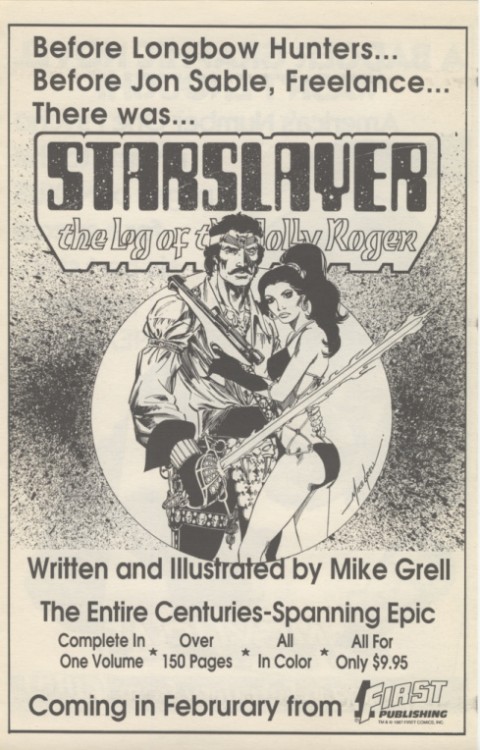 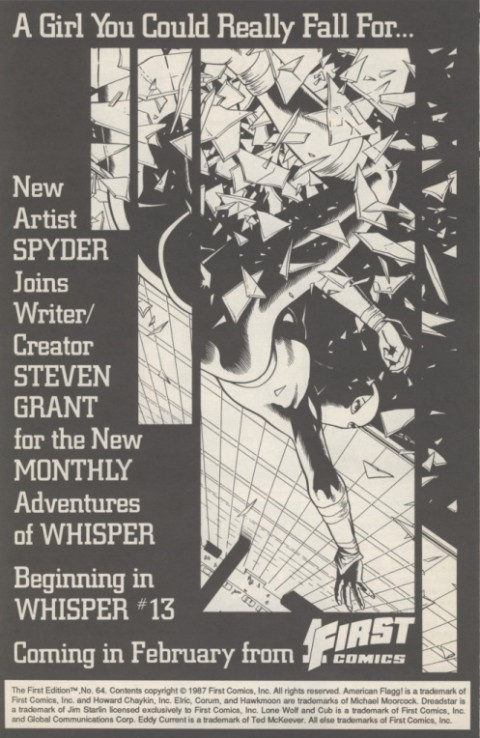