The first quarter of 2012 is almost at an end—time flies! The theme of 2012 so far has been continued stability. Nothing has rocked the boat on either the positive or negative side.

After suffering huge losses since 2009 (which I wrote about here), high grade Bronze Age comics seem to have found a floor. While this isn’t exactly good news, the fact that Bronze values seem to have settled, for now, is encouraging. 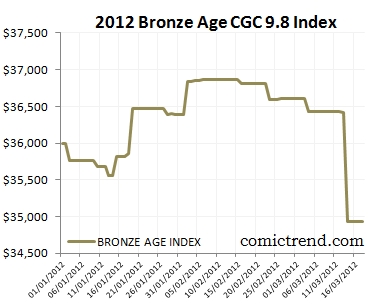 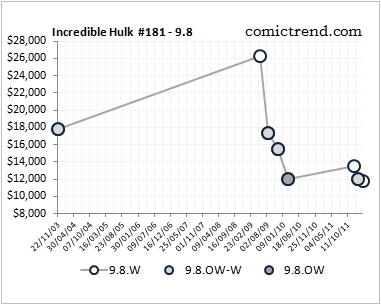 Here’s a look at the index going back to November, 2009. The Bronze Index has gone sideways since mid 2011: 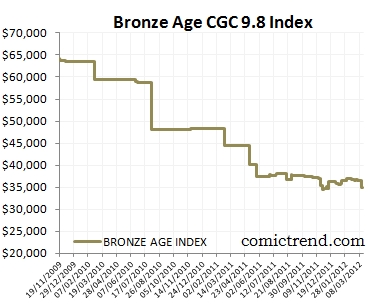 The Modern Index has posted an impressive gain of 11% for the year. 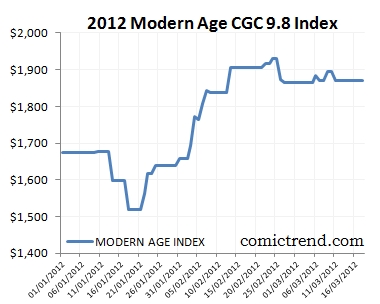 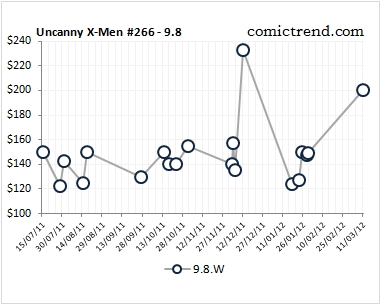 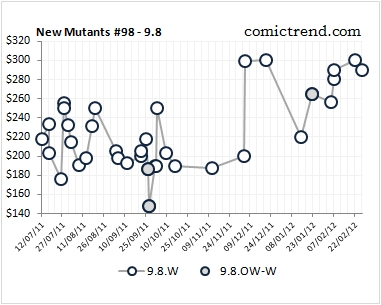 Here’s a look at the Modern Index since we started it in July 2011. 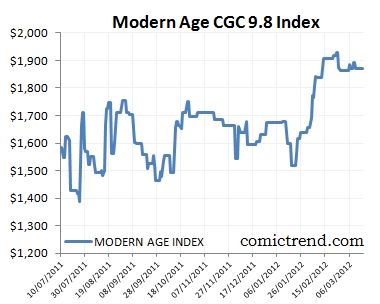 What are your thoughts on the 2012 market so far?