Now we’ve just come to assume that every movie is going to be successful and movie success will translate to higher comic book values. Speculation about a character or title receiving the movie treatment sends prices soaring. Just look what happened to Iron Man #55 values after Thanos appeared in The Avengers’ credits!

But what if it all comes undone? Ryan Kavanaugh, CEO of Relativity Media, says it’s a possibility. During the opening panel of the American Film Market finance conference on November 8, he said “There’s an oversaturation of big superhero movies and they are becoming just more of the same. I think this summer is going to be bad for big studios whose movies pile on top of each other. The audience is going to get sick of it.” Kavanaugh suggests that the financial consequences of a big movie failing would be so severe that it would ripple through the industry.

Such a scenario is not impossible to see. In fact, it brings back memories of the ‘90s industry implosion. There were many reasons for the industry collapse of the 90s but a big part was the ever increasing supply of books and the insane speculation around overhyped, high-print run titles. The collapse lead to financial ruin for Marvel and for thousands of comic book shops in North America. What’s that saying about history not repeating but rhyming?

The question for us collectors is: what would happen to comic values in Kavanaugh’s scenario? What if Avengers #2 ends up being a box office bomb and Disney/Marvel puts superhero movies on the backburner? To what extent are comic values tied to the popularity of superhero movies? How many new collectors have entered the hobby due to the popularity of the movies? Would prices fall to pre-movie values (easily a 30-50% drop in value for most titles)? 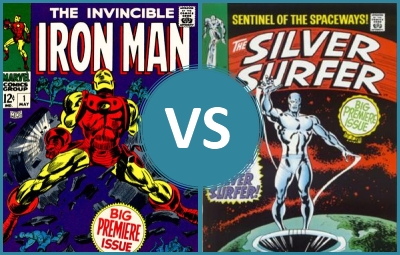 Collect This Not That! 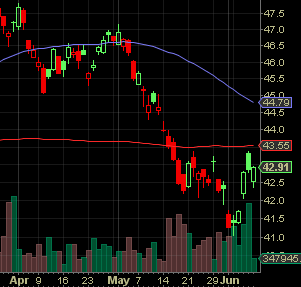