Why are we thinking about this? #3

It’s time for another week of comic insanity as it’s a X-Men themed week on Why are we thinking about this?

Where do the X-Men get their clothes from?

Ahh, the many colorful costumes of the X-Men are as varied as they are outrageous. From Wolverine’s bright yellow banana suit to Cyclops’ one piece body thong they all are questionable fashion choices. The real question is who puts them together for al the different X-Men! I am sure many of you have read Amazing Spider-Man #501 or 502, the one where the elderly tailor moonlighted as a costume designer for many heroes and villains. But none of the X-Men were shown to have made use of him…so who happens to be the person who makes their costumes for them? I mean, maybe Emma Frost just mixes and matches from Victoria’s secret and wears the inside the bedroom clothes as the outside, but I am fairly sure there is no store that just mass produces Wolverine’s clothes being the yellow monstrosity they are. I can just imagine him busting out “It’s peanut butter jelly time!” Or what about Cyclops? Is he wearing a damn scuba diving suit he buys with a discount? Do they have a mutant whose power is ability to make clothes? Or do they have a manufacturer they contract? What about design? Who thought that it would be a good idea for Storm to have sides cut out of her costume in the 90’s? Was it so that when she ate too much, her love handle would be free? 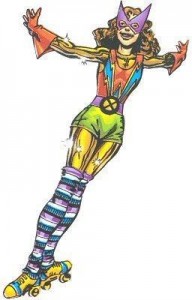 When do the X-Men wear their uniforms?

So, it’s 7am Monday morning and Wolverine has just woken up. Does he look at the alarm clock and realize that it’s a Monday and he has to go to work and so instead of wearing his leather jacket combo, it’s time to don the banana suit. I mean, sometimes we see the mutants in their streets and sometimes in their uniforms during various times of the day. Like, do they have a regular work week when they wear their uniforms and then on the weekends wear their streets?

How do any X-Men have money?

Ok, so I can guess that the X-Men are funded by various corporations which generate income to pay for their planes and all their miscelleaneous junk. But what about the individual X-Men, do they get various salaries for being X-Men? Can you just imagine every other Thursday, all the X-men line up outside of Xavier’s office to get their paychecks? And if they get paid, how do they decide how much each person gets? Does Xavier hand over a check to Wolverine based on how many books he appeared in that month? I can just imagine Wolverine standing in line rubbing his hands together in glee. “Snikt snikt bub bub I appeared in 20 books this month!”. And if they get paid…are they paid hourly or are they salaried. Then this opens up so many more questions. If they are salaried, do they have performance reviews and HR meetings? “Jubilee we’re concerned about your performance, you lost to Juggernaut AND Omega Red last week.” We can also imagine Cyclops sitting in on these meetings with a clipboard checking off boxes as they do these reviews. 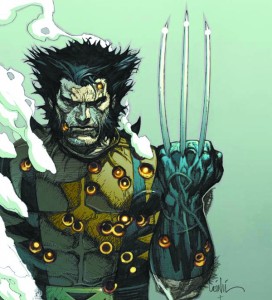 Why are we thinking about this? #9 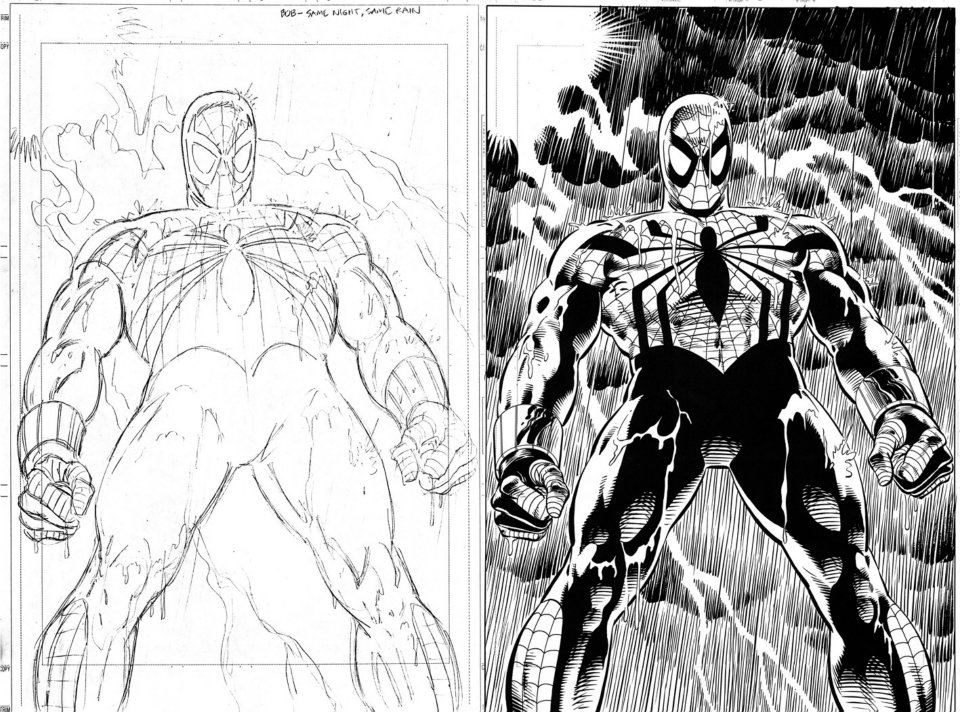 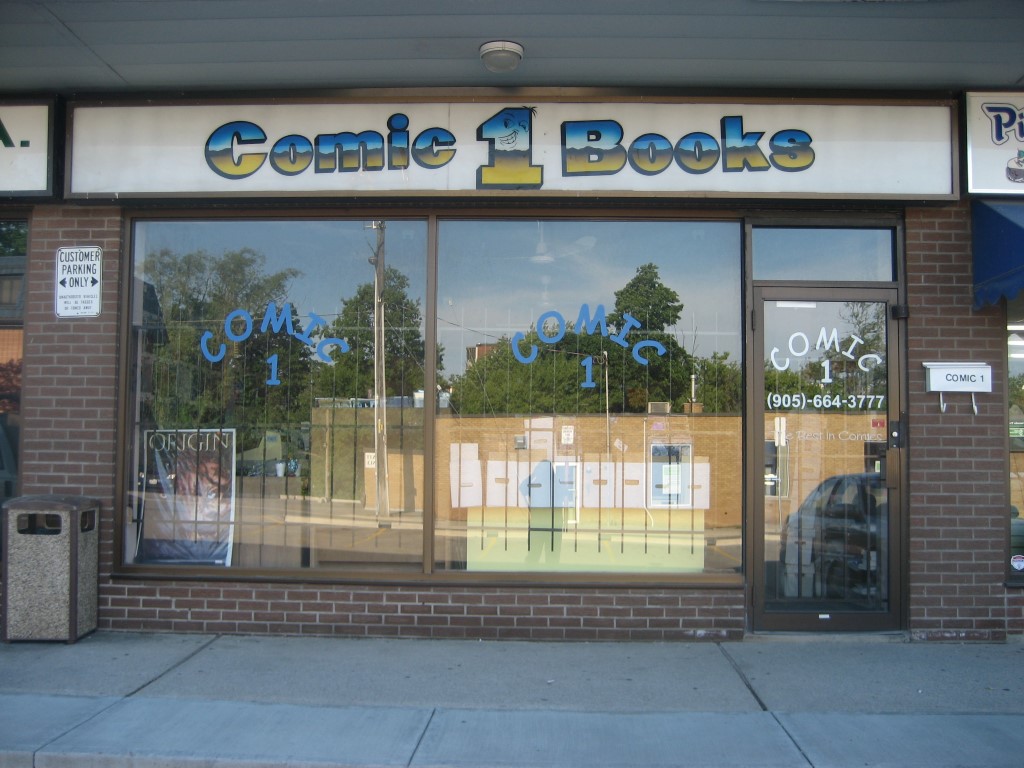 Why are we thinking about this #4