Without it, we would just have a bunch of words in a script and in which case we might as well read a book. All of us have our favourite comic book artists for various reasons. I’m sure many of us can intuitively recognize a comic artist’s style as soon as we can see it or recognize when an artist’ style is being aped. But while a lot of comic fans can probably identify the artist right away, can you describe the elements of the artwork that indicate it belongs to that artist? Let’s give it a shot. I’ll post some pictures below and then reveal the artist with what I think describes the artist’s style. I’ll do my best to stick to commissions and unpublished art without coloring as I feel that it can mask an artist’ style. Don’t scroll down too fast and cheat! Post in the comments your own descriptions. 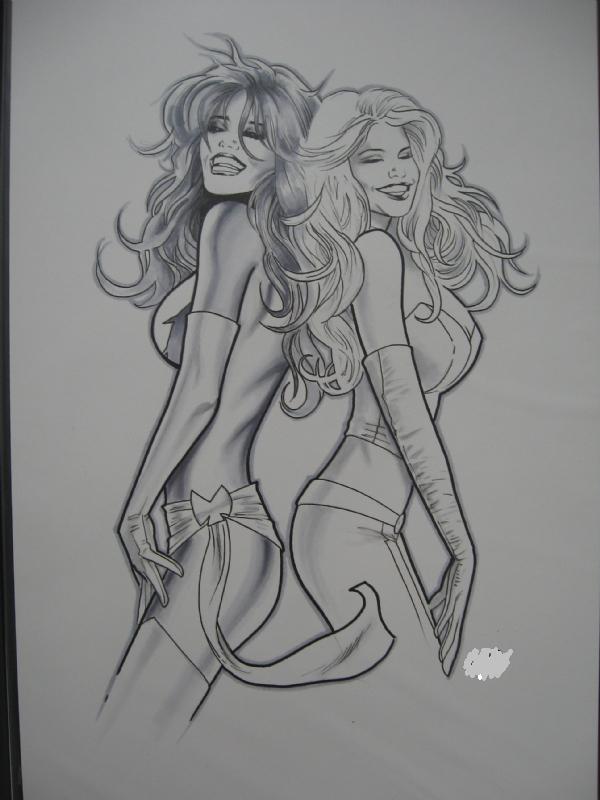 We’re starting off with an easy one guys. For me, what seems to be the dead giveaway for a Greg Land piece are the faces and head. The mouths; especially on women, are always in an excessively wide fully open or half-open smiles that seem like they are about to have a sexual experience or have inhaled laughing gas. I’m also fairly sure if you look closely at the teeth, they probably have way more teeth than a person should be able to show in a smile. While not really a hallmark of an artist’s drawing style, the suggestive posing often found seems traced, granted it is something Greg is known for. The eyes also never seem to be quite there. Eyes are not something I really pay attention to in an art piece but their absence is readily noticeable or when they squint like they are staring into the heart of the sun. 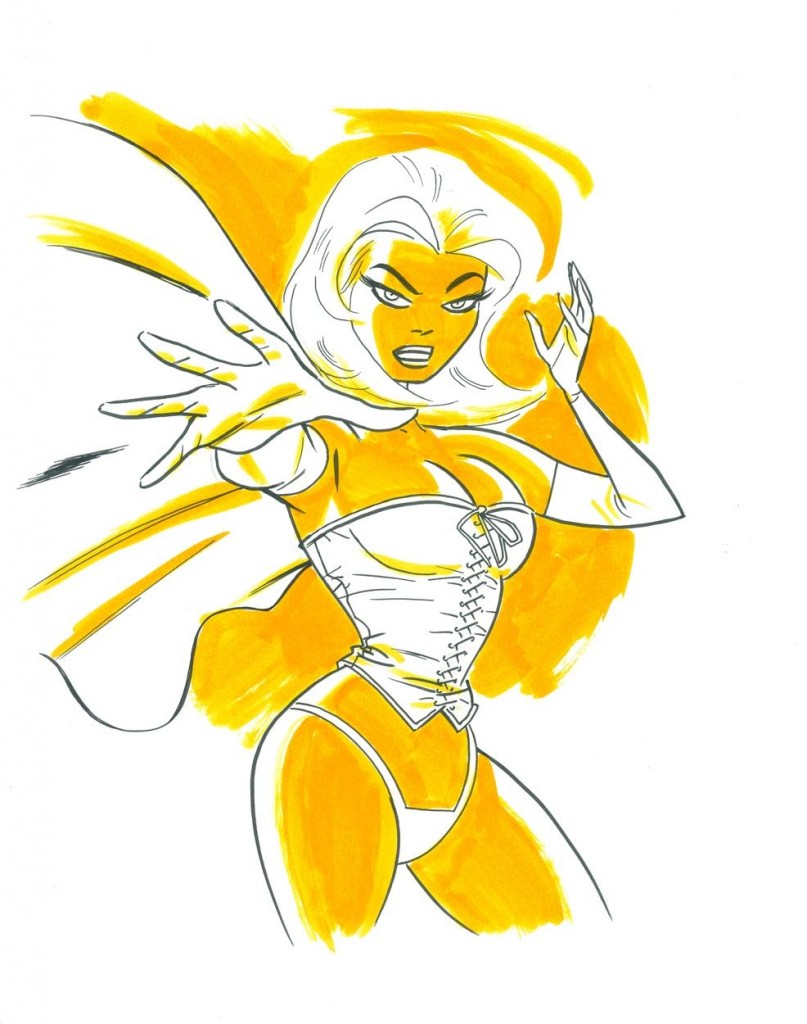 One of my all-time favourite artists. I find Darwyn very hard to quantify as an artist. I feel that he doesn’t seem to put excessive detailed lines into his work but he manages to get a lot across in what he does put on the paper as abstract as that sounds. 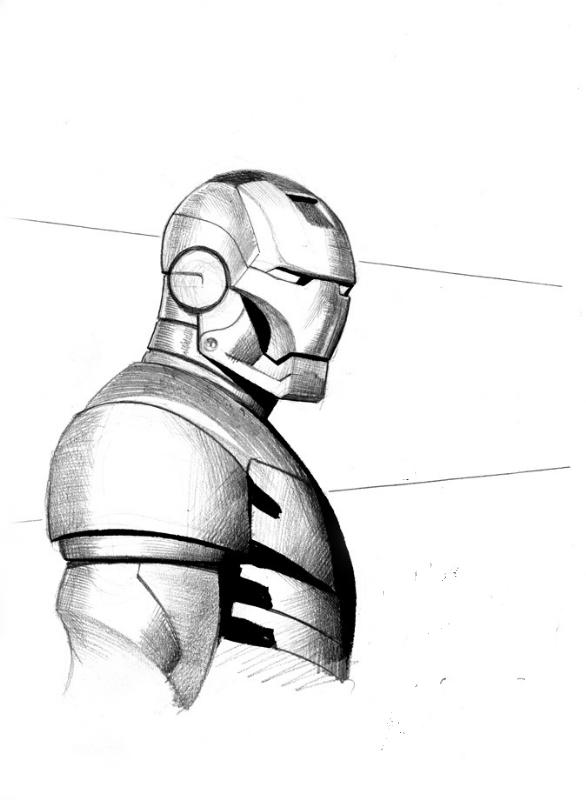 It’s the very detailed grey shading done with fine pencil that reminds me of a Adi Granov piece. Facially, a lot of his characters seem to look very much the same except for hair styles, but it always come down to the fine texturing and shading on his covers and sketches that come to mind. 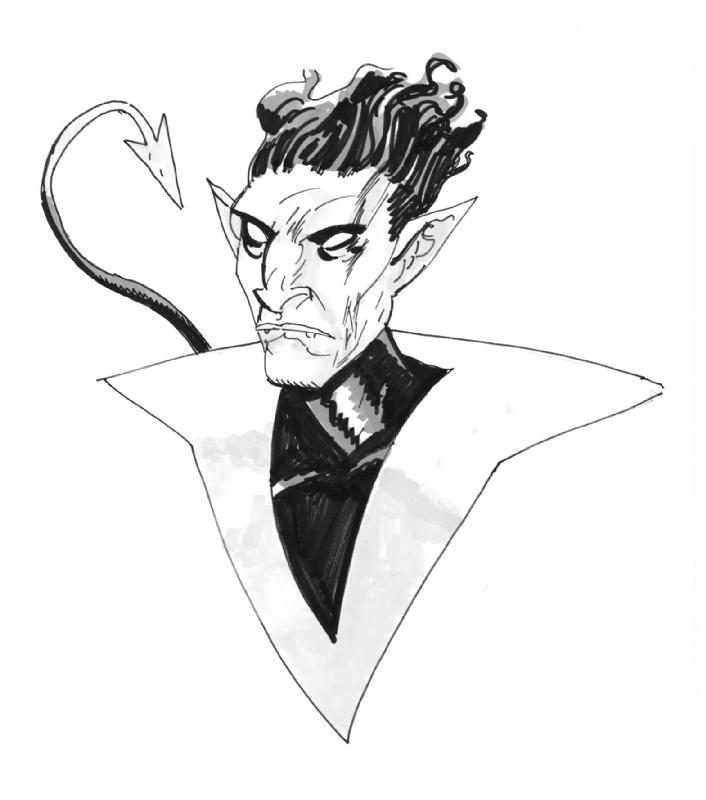 I would describe it as very freehand and rough but not in a negative sense. You can usually see every line without them being smoothed over through inking or colouring. His style really comes out to me in the faces where everyone seems to have bumpy heads. 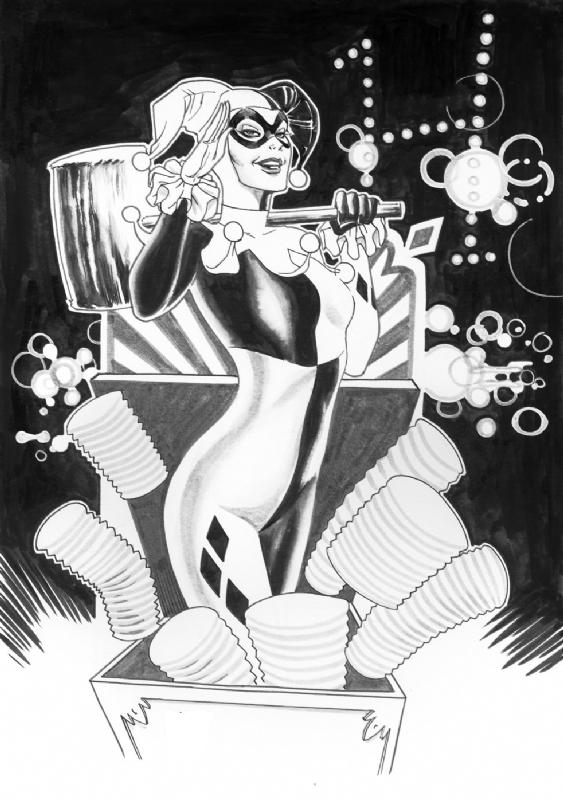 Guillem is a fairly new artist for DC and he started off on Gotham City Sirens before doing some of the other bat-titles like the main Batman series. I find his style most distinct in the eyes. He draws very detailed faces with narrow thin eyes. He’s one of the few artists whose style I can identify with a quick glance at the face due to little things like the eyes and this blush that he seems to draw on their faces. 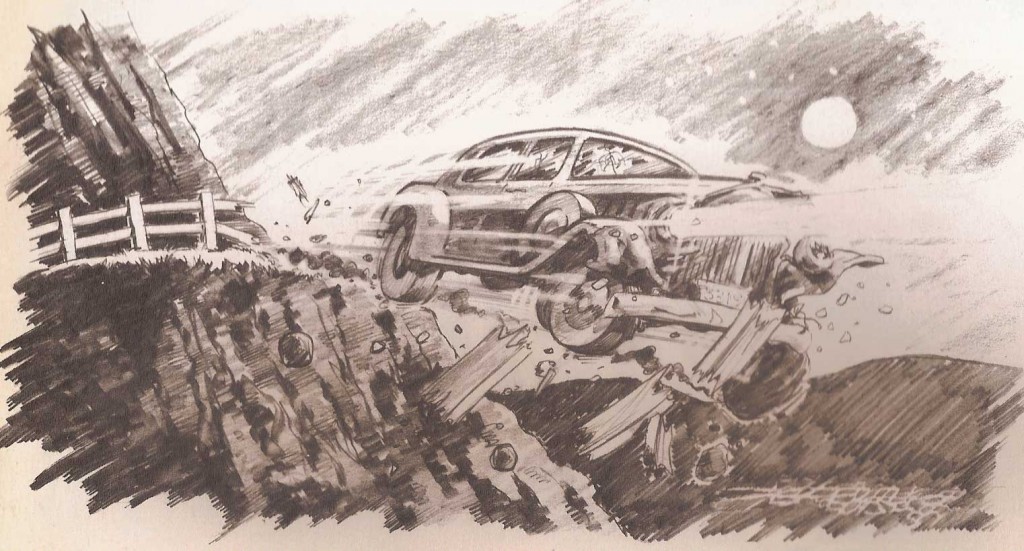 This one is gonna be a toughy for everyone even though it is from a published work that I think most of you will not have read. I won’t reveal who the artist of this piece  is yet but I think it will surprise a lot of you. I was turned onto the image by the thecomicscube.com as an excellent example of never shoe-horning an artist into a category without seeing what else they can do.