I saw this feed come up on my phone about all the new superhero movies set to come out over the next two years. I’m embarrassed to admit it but I’ve kind of forgotten about superhero movies and movies in general thanks to this blasted pandemic that’s tossed our world upside down.

The article sparked my interest and I had a quick peek, it focused on Marvel and DC movies and the first two, New Mutants and Wonder Woman 1984 have already missed their release dates and have been delayed. In chronological order after those, we still have these to look forward to Venom 2, Black Widow, Eternals, Morbius, Shang-Chi Master of Kung-Fu, Batman, Spider-Man, Suicide Squad, Doctor Strange 2, Black Adam, Thor 4, Shazam 2, Black Panther 2, Flash and Captain Marvel 2. Those take us out to July 2022. Please note I did see other lists with other projects like Namor on them but this article was the newest I could find.

I counted six DC films and eleven Marvel films, 17 films for superhero movie fans are just around the corner if only they can get the theatres to open up!

It’s no secret I’ve attributed a good part of the unprecedented rise in comic book values over the past 12 years to the incredible project Marvel put together with all their interconnected movies that all worked in unison to lead up to Avengers End Game. That cinematic run of movies was the most successful film project in history and it helped drive so many new collectors into our hobby, the results have been record price after record price for key comic book issues, especially those issues that featured characters prominently featured in the films.

My question is do we have another one of those runs coming? I’m looking at the batch in front of me and the fanboy in me wants to believe but at this early stage, I just can’t see anything developing. Hopefully, as the movies start rolling out we’ll see that common thread developing and we’ll all happily buy in. How many secondary characters got a new lease on life these last twelve years, lots, and they all had their first appearance comic, and other key issues, realize big price gains. There’s no reason not to expect something similar, both Marvel and DC will try to dust off some old has-been characters and some of these will strike a chord with fans!

As I look back and analyze what went right with the last run of movies I keep going back to the fact that a couple of the characters rose to the top early, they became the glue to the project, the characters that everything seemed to gravitate to. I think Iron Man and Nick Fury were the characters that tied everything together during that last run, they were central and using them worked. I’m trying to project ahead and pick characters that can perform the same function going forward. Doctor Strange comes to mind but I don’t see him as the glue, my money would be on a character like Spider-Man or more likely it will be someone I did not see in that role. Of course, missing off my list are the X-Men and Fantastic Four projects that are coming our way so this all might go better than I think it will.

What if movie theatres are no-go zones for the next 12 months? Do we explore the option of releasing these movies online? Would it be the same? It might be better but the studios will need to make it so they are monetizing at the same return as with the theaters. I can’t see the studios queuing up a half dozen movies for the theatres?

Some very interesting times are indeed ahead and I can tell that the demand will be there, we need the execution to be top-notch and demand will get even bigger.

From a comic collecting and investing perspective, I think this new crop of movies will continue to drive demand for the important characters and I think that the many secondary character announcements will continue to give us those overnight sensation books like before so get that crystal ball out and start buying stuff up.

It will also be interesting to see what happens to the values of the key comic issues where the characters are no longer central to the big movie projects. The obvious book in question is of course Tales of Suspense #39, the first appearance of Iron Man. Time will tell but I think a successful second wave of movies will buoy a book like Tales of Suspense #39 as well.

Do you have any confidence in this next wave of movies? Will DC get their act together and release a string of winners? Do you see films continuing to drive up comic book values? 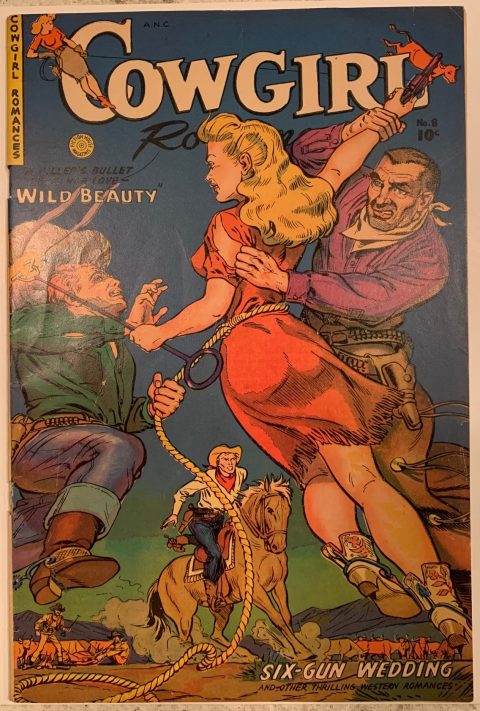