Joe Sinnott passed away on June 25th, 2020. I first saw Joltin’ Joe Sinnott’s inking on the first issue of the Fantastic Four (FF) I bought off the stands, FF #76. I was 10 years old and it was the most exciting time, in my opinion, to be a fan of comic books.

I didn’t know it was the crowning period of the Silver Age,but I sure do now.

This was the era of Jack Kirby, John Romita Sr, Gene Colan, John Buscema, Jim Steranko, giants all, but it didn’t take me long to appreciate the spit and polish Joe Sinnott brought to whoever he inked. Yes, he was always consistent and never seemed to do a rushed job.

He made Kirby shine that much brighter, and with an explosiveness that was almost auditory in nature.

When Joe inked Gene Colan for a short period on Captain America, he not only was able to still allow Gene to shine through, but he made the action look more in motion and the people in the issue look lifelike and either stunningly beautiful or just more … natural in their actions.

When Kirby left Marvel for DC, Joe stayed on the Fantastic Four! From 1965 to 1981 he did the inks on Marvel’s flagship title. He kept a consistent “look” to the FF whether it was drawn by Jack Kirby, Big John Buscema, George Perez, Bill Sienkiewicz, Keith Pollard or John Byrne.

He was 93 when he passed away and was working up to age 91, inking the Amazing Spider-Man newspaper strip.

So we have lost another giant. It’s probably safe to say his record won’t be broken for professional longevity and personal kindness.

When I discovered Joe Sinnott at the age of 10, he even stood out as much to me as the great comics that were on the stands that month. The Spectacular Spider-Man #1 magazine, Amazing Spider-Man #62, Avengers #53, Daredevil#41, Captain America #103, Dr.Strange #179, Nick Fury #2, Sub-Mariner #3 and more!

I never had the pleasure of meeting him, but everything I ever read about the man never failed to mention what a genuinely nice man he was.

What a fantastic time to experience comics at the peak of the Marvel Age explosion of titles.

I am sure that most of you know Joe Sinnott’s work but if by some chance our younger readers of these posts are not familiar, do yourself a favour and pick up the FF#44 to 102! You will not be disappointed! 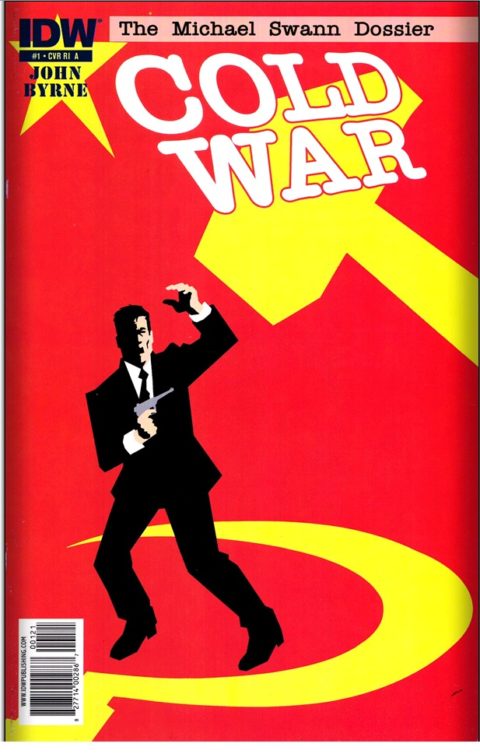