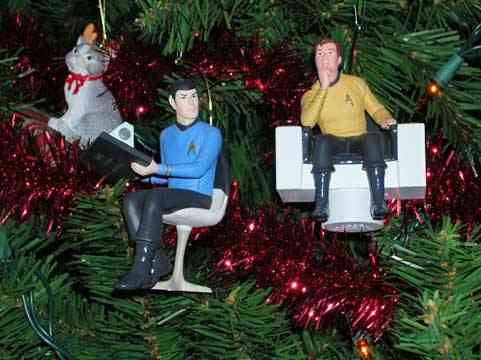 Today’s Question: “What do you want in your stocking this year?” 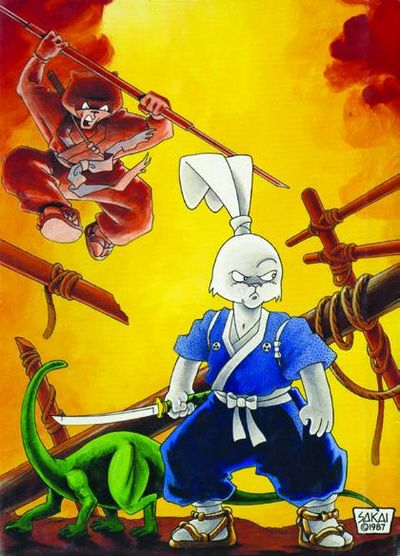 I’m hoping for Usagi Yojimbo: The Special Edition two book slip-cased wonder to be released before Christmas so I can have some quality reading over the holidays.

I’m hoping for a gift certificate for EB games for when the DC Universe Online comes out next year! I can pretty well say goodbye to any life I had previously. 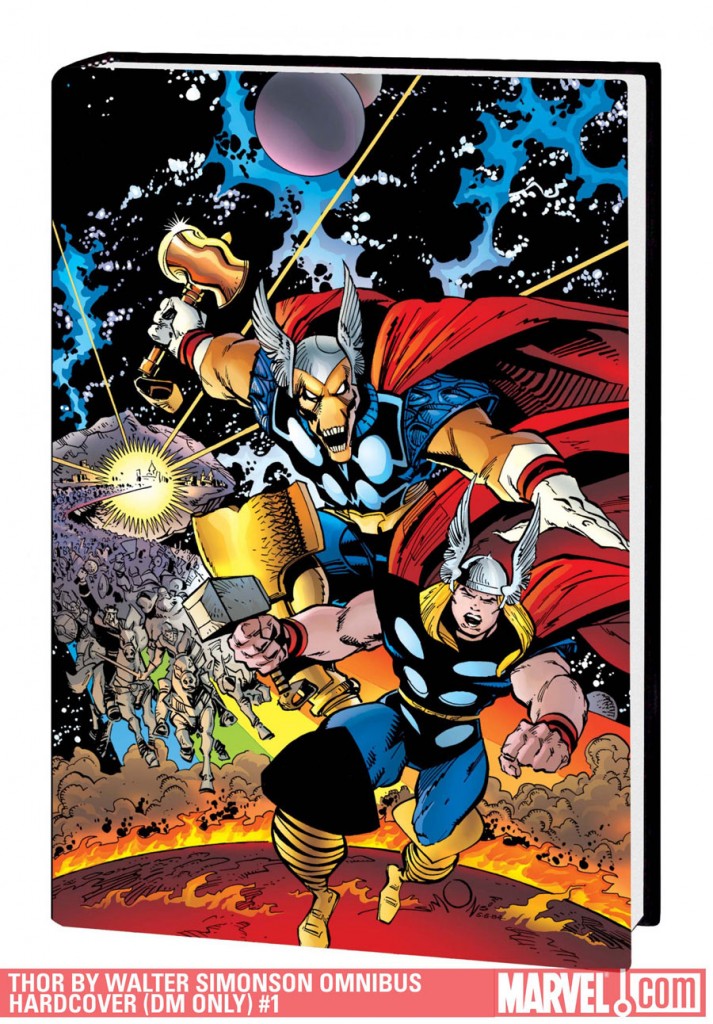 I agree with Scott on the Usagi Yojimbo SE (which means that he and I will be the only 2 people to own it), but I am also pretty stoked for the Thor Omnibus. Oh wait, Marvel pushed the date back to January 19th. If this be Ragnarok indeed. 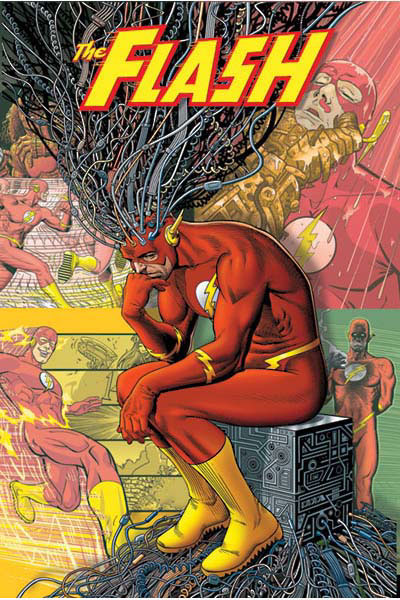 I would like a copy of Flash Crossfire and Flash Blitz both in trade paperback so I can complete my collection…oh and socks, it’s never Christmas without socks. Oh and maybe this…so that for once the Joker will not get away! 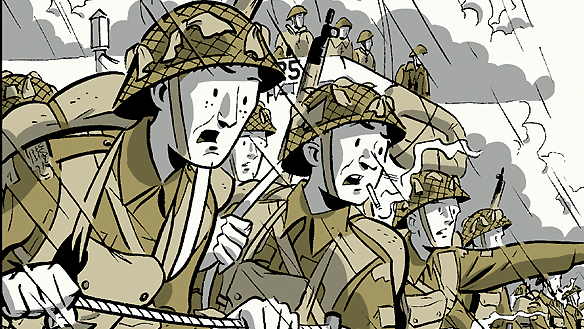 I’ve held off buying Scott Chantler’s Two Generals as I mentioned it as a gift option to my family. If they don’t come through, then it’s a Boxing Day buy.

“The power to decide who lives and who dies.”

The only thing I want this year is that Paul Pope will give us a solid release date on both Battling Boy and the complete THB. They were both announced two years ago and we still haven’t seen them. I’d also like to have both Scott and Tony shut up about the Usagi Yojimbo HC …
cause god knows I wasn’t sold on it, ’til I had these two talking about it.