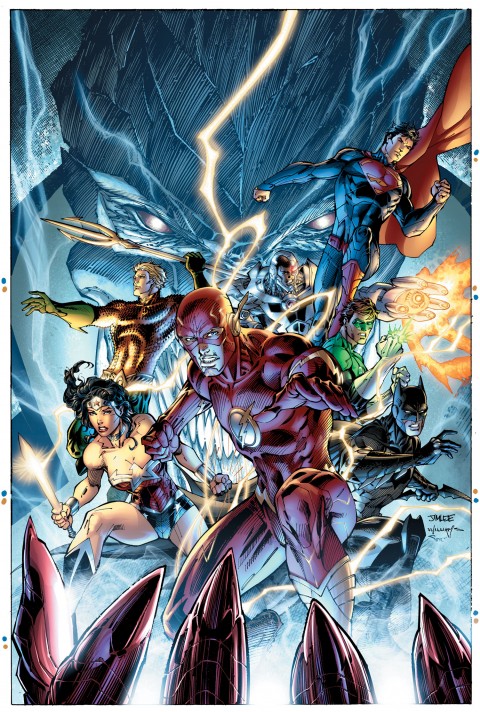 Tragically losing the rather astonishing Heath Ledger after his first and only portrayal of the greatest comics villain to ever grace our movie theaters was… beyond all else, bad news for the future of DC Movies.  If you remove the hearts and minds of his family and friends from the equation completely and understand the situation like a soulless DC/Warner Bros ‘suit’ might, you’re left wondering where to go with the character on the big screen following such an intense range of success and devastation.

After the Dark Knight, my personal and instinctive feeling towards making more Batman movies without Ledger’s Joker was to animate them.  You could pay tribute to the version of The Joker we saw in Dark Knight  and continue a story that’s not restricted by the tragic loss of a contributing artist.

The core DC characters are cool.  They’re cool because they’re iconic and retro and prestigious.  Translating those  characters into a dramatic setting on the big screen isn’t as straight forward as was for Marvel.   Marvel’s characters are cool because they’re ‘current’ or at least, they’ve managed to somehow maintain the feeling of being current, probably thanks to their grounded setting in NYC.   Batman does work on screen as we’ve seen simply because the tone, mood, lighting and general seriousness that you’d expect in a Batman story lends itself beautifully to a dramatic, live action setting.  Fine.  But if you take Lantern, Flash or Aquaman and try to make those guys appear ‘cool’ in a serious setting on a live action stage, It wouldn’t happen as easily as it did for someone like Iron Man.

While the DC costumes are  iconic and in spite of the fairly recent re-designs, they will still appear dated and tired on screen to a mainstream viewer.  Even seeing Supes without his red pants is simply not enough to force the characters into a place of modern familiarity.   The success of the Marvel movies is built around their grounded nature and continuous reminders that we’re in New York City AKA: a real place.  The DC movies will be cool. Fanboys and girls will invest their time and imaginations into them for sure, myself included!  but, the link to the ‘everyman’ (or lady) might be lacking with the increased level of fantasy that must be entertained in order to tell a story with the DC cast,  and I bleed DC.

I think the Dark knight Rises would’ve worked better if it were animated.   Really moody, expensive, adult japanimation like we saw in O-Ren Ishii’s origin story in Kill Bill or from completely the other angle, a really polished CG effort like Final Flight Of Osiris.  Animation would help maintain the rather distant reality of the DC characters and not be seen as cheesy or cheap if done well.  The problem with this is that it doesn’t solve the mainstream audience issue… it may even contribute the other way.  How do you make an animated feature that does the characters on honourable service but also reaches the mainstream cinema audience? and on top of that, makes half a billion dollars??  The answer to that is obviously at the end of a rainbow somewhere, but I do hope that someone is at least asking those questions at WB.

If DC are going to capitalize on the current comics boom with a decent justice League movie — flanked either side by solid individual character movies — they need to be in production yesterday.   Bust always follows Boom on some level and it would be a real shame to either rush the production of these movies or release a high budget effort to a jaded audience in 5 years’ time. 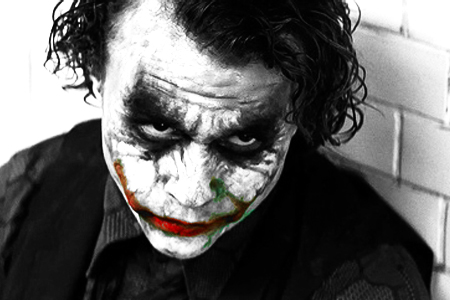