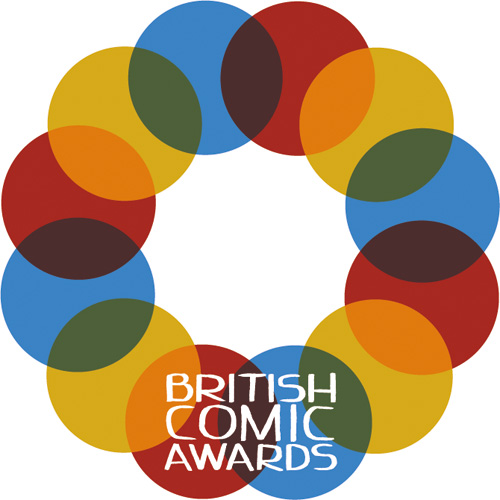 I just found out about this and decided to share it here.

The British Comic Awards  is a brand new initiative to annually celebrate the very best in British comics. The aim is to commend and highlight the best stories told by British writers and illustrators over the past twelve months. “The BCA’s recognise the finest examples of creativity, ingenuity, skill and originality in sequential storytelling in all genres and formats.”  They don’t distinguish between printed work and digital, or between published and self-published, the only criteria is that the creators are from the UK.  Nice.

The Awards are designed to focus on the artwork itself and the incredible stories being told right now in this country. There are only 5 categories, which is supposed to emphasize the high quality of all the nominated titles, not just the winners.

Best Comic for short-form, self-contained stories.
Best Book for long-form comics and collections.
Young People’s Comic Award for short and long form comics suitable for children voted for by young people.
Emerging Talent to recognise irrepressible talent and potential in a young or new creator.
Hall of Fame to commemorate the career and legacy of an influential figure from Britain’s rich comic history.

The award show took place over the weekend and the winners are as follows:

In a post on their Facebook page, Blank Slate commented: “We’re so proud to have taken home the first Best Book award at the British Comic Awards. Huge congratulations go out to everyone involved with the book, especially the readers and retailers who helped make Rob Davis and Woodrow Phoenix’s experiment such a success.”

The first member of the BCA’s Hall of Fame is Fungus the Bogeyman and The Snowman creator Raymond Briggs.

An event like this is absolutely critical to support and celebrate the fine storytelling efforts made by British amateurs across this country and beyond.  It’s also quiet refreshing that, there was very little mention of The Dandy or 2000AD, though I suspect there will be as the BCA’s profile develops.

Suggestions for nomination was open to anyone who submitted their views on the BCA web site. The BCA Committee, comprises of lecturer and artist Dan Berry, columnist and comics retailer Richard Bruton, Clark Burscough, BCA Founder Adam Cadwell, comics writer Matthew Sheret, artist and illustrator Vicky Stonebridge and ThoughtBubble founder Lisa Wood.  These guys did look at strips running in The Beano, The Dandy and 2000AD but, also looked for comics that stood out as being some of the “best work produced in the last year generally.”

Judging artwork is obviously, a very personal process and the judges themselves will probably find it hard to please everyone in future.  I hope these awards gain some value in the market and gather some momentum in the coming years.

I hope that next year, British publishers will take the opportunity to send the committee their qualifying titles for consideration, as well as the BCA allowing for online nominations from visitors to the BCA web site,  as an award voted for by the fans is possibly more appealing to its recipient.

I’d also like to see some of the British creators at Marvel and DC in the mix… if the work is good enough of course. 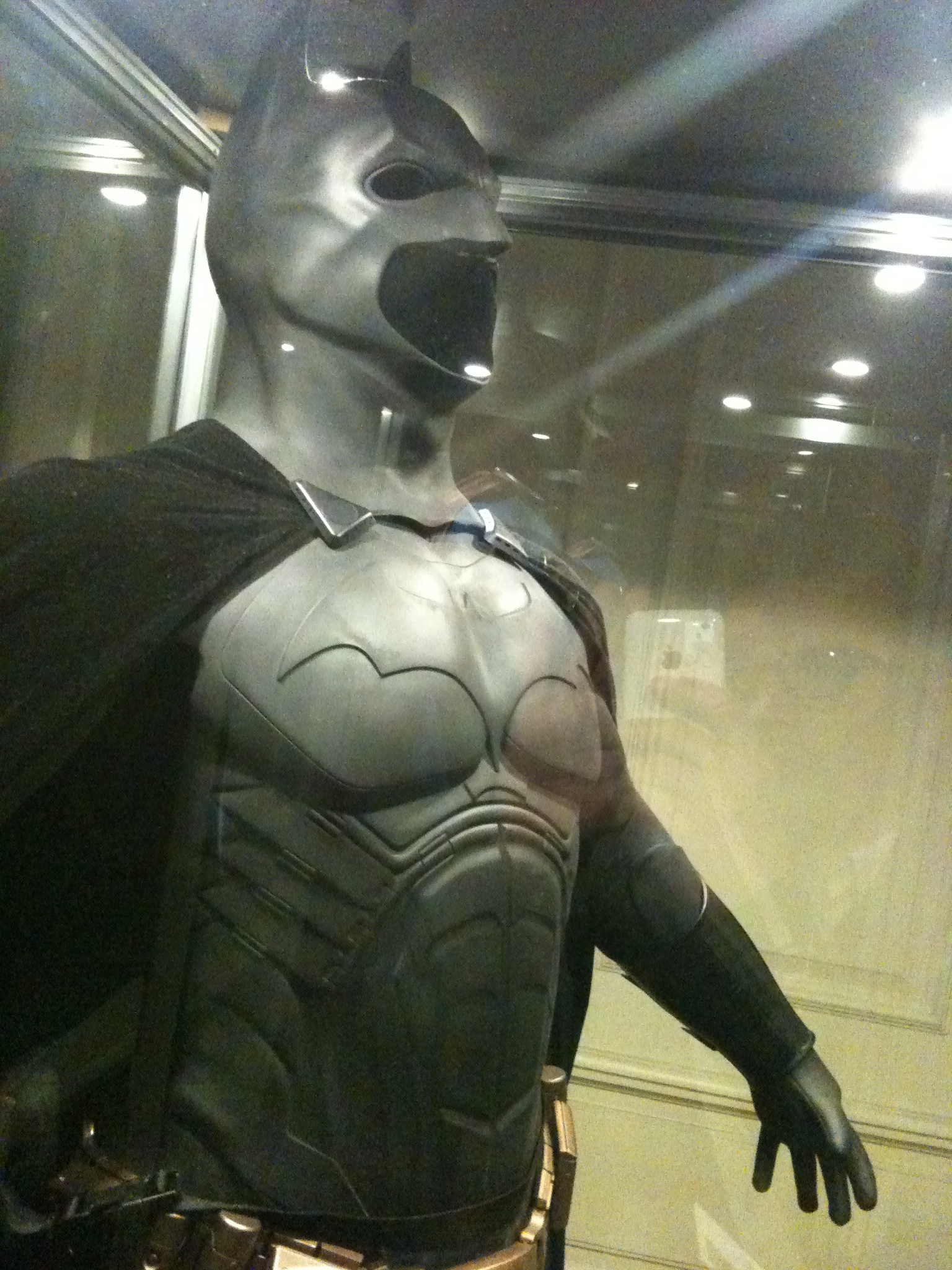 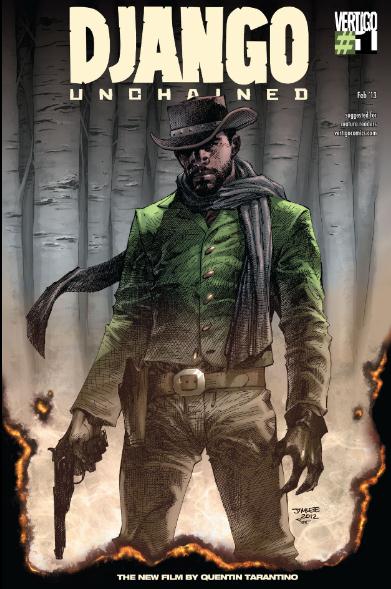 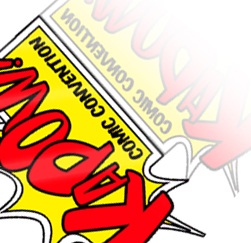