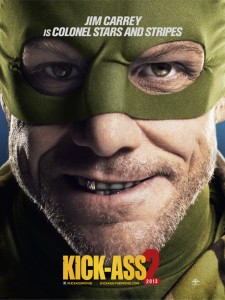 DATELINE: SAN DIEGO- The cast of KICK-ASS 2 told those in attendance at SAN DIEGO COMIC CON  they were disappointed that JIM CARREY was publicly decrying the movie. CARREY says he can’t support the movie because of the heavy use of guns. CARREY has also decried THE INCREDIBLE BURT WONDERSTONE, but that’s more of an effort to distance himself from Bombs, and not Guns. 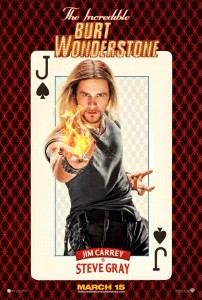 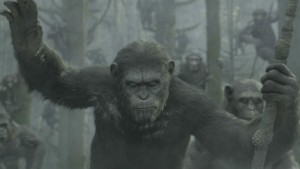 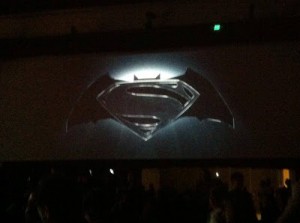 DATELINE: GOTHAM/METROPOLIS- The biggest blockbuster announcement from 2013 SAN DIEGO COMIC CON was DC revealing that the movie sequel to MAN OF STEEL will be SUPERMAN VS. BATMAN in summer of 2015. Director ZACK SNYDER says HENRY CAVILL will return as the Last Son of Krypton, but refused to discuss any casting for the Caped Crusader. Filming will begin after three things are wrapped up:

1. Finding a Metropolis building that was not knocked down.

2. Getting RUSSELL CROWE to quit popping up from all the toilets.

3. Hiring enough security to keep ADAM WEST and BURT WARD from walking up the studio wall and pulling the film version of a PHOTOBOMB. 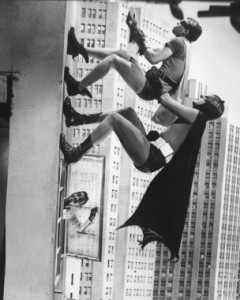