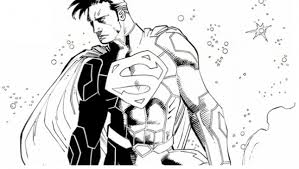 DATELINE: Metropolis-   It’s been confirmed that GEOFF JOHNS and JOHN ROMITA JR will be the new creative team on SUPERMAN. The announcement was first made on DC’s YouTube Channel, showing DAN DIDIO, JOHNS, and ROMITA having an in-depth conversation about the Man of Steel.  The number of hits on the channel  tripled, though, when the three comic book giants then broke into their version of “What Does the Gardner Fox Say?” 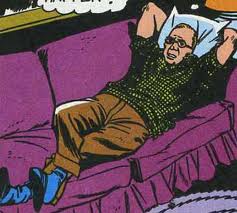 DEADLINE: Marvel-  NICK LOWE has been named the Senior Editor for the SPIDER-MAN books. After a long stretch as Editor of the X-Men books, and an even longer stretch as a British Rocker, Lowe said this was the best thing to happen to him since “Cruel To Be Kind” went to #1 on the Pop Charts. 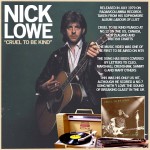 DATELINE: Hollywood– Tuesday, B.J. NOVAK was added to the cast of THE AMAZING SPIDER-MAN 2. 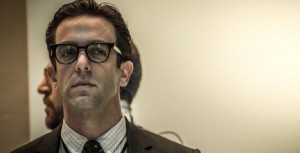 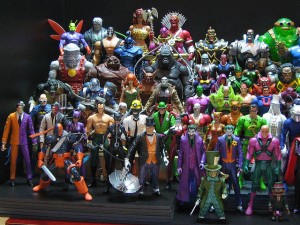