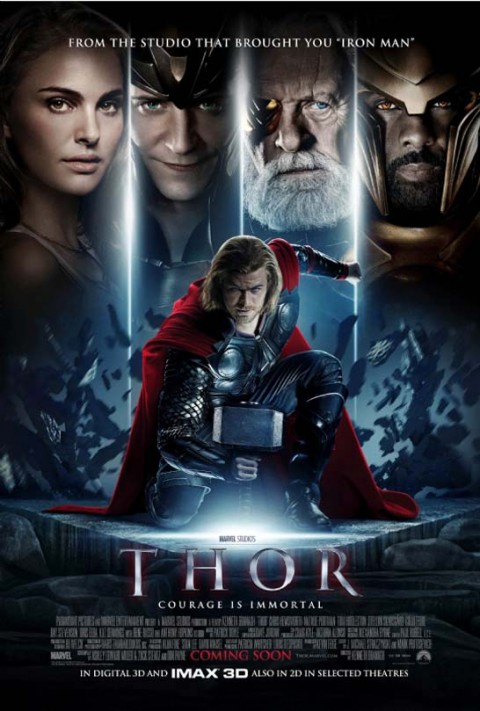 In preparation for the Avengers movie CBD is taking at look back at the films that led to this monumental cinematic occasion. This week the Road To The Avengers drops the hammer on Thor.

Anthony: What struck me right away was how much better the movie is in 2D than it was in the 3D release. 3D really is garbage by in large, and I wish Hollywood would stop shoving it down our throats. It was completely unnecessary and totally tacked on. But I digress. Thor is one of the comic books that I have been reading for years and I thought they did a great job of capturing Thor on film. The cast was perfect, and Idris Elba was a great Heimdall, no matter what the racist naysayers might put forth.

Leigh:  I am on the “I hate 3D” wagon with you! and I agree the cast was amazing! I have to say I have never read Thor, but this movie is my favourite out of the five leading up to the Avengers. The costume design, fight scenes, and the acting were great. My only complaint is the chemistry between Thor and Jane Foster (Natalie Portman’s character) is nonexistent. I love Natalie Portman, and Chris Hemsworth is a great pick for Thor (he pulls off the blonde beard very well) but together I felt no sort of connection between the two.

Anthony: And the Warriors Three!  The street-fight between them and the Destroyer was a great bit. And the scene where Volstagg was eating was perfect. The movie also does a great job of introducing Loki, who we know is the big bad for the Avengers movie. This nicely sets him up as a powerful villain and a major threat.

Leigh: The Warriors Four? Isn’t there a girl in there somewhere? They were a great side story, very amusing but still kept the plot moving. I enjoyed them quiet a bit. I also like Kat Dennings as the character Darcy. She added humour whenever they showed the Jane Foster story line. They definitely knew how to keep the movie light and still have lots of drama and action. And, yes I agree Loki is a great character. I do feel like they should have let him be a little more evil. They had a couple of scenes with him being very human, which I feel makes him relatable to the audience. This makes you hate the villain less and side with him more. I mean, if he is trying to ruin Thor’s life and be the king simply to impress his father and deal with his identity issues, isn’t he simply a troubled young man?

Bottom line for me: 3D bad, everything else good. The final swing of the hammer goes to you Leigh.

Leigh:  Overall, this is my favourite movie of the lead up, and I am really hoping that Chris Hemsworth takes his shirt off more in the Avengers movie.

Up next, the final pre-Avengers movie: CaptainAmerica! 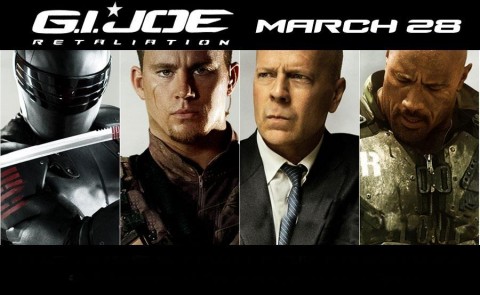 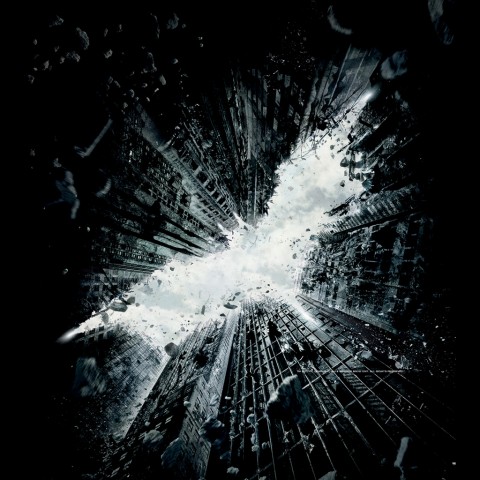