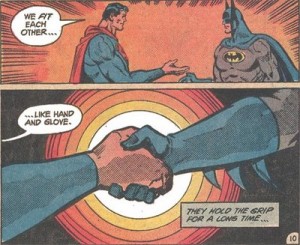 Maybe not as much as this guy, but maybe that’s a good thing.

The last four years have been a very good time to be a Batman fan. Grant Morrison has been giving us a run that will – I believe – come to be as appreciated as much as anything Miller or O’Neill wrote during their tenure.

His work is something truly special; I cannot for the life of me gush enough, and while I’m excited to see just where Morrison will go with Batman Inc., I pity those people who have to follow up his run.

I stopped reading Batman when Morrison started up Batman and Robin. Judd Winnick isn’t one of those writers that I was crazy about, although I did enjoy some of his earlier work, and was a fan of Doug Mahnke’s artwork in his Red Hood storyline. Tony Daniels then took over and I was more than happy with that, as I found his storytelling skills weren’t really that great, and  his artwork kept Batman R.I.P from being the DEFINITIVE Batman story of our lifetime. 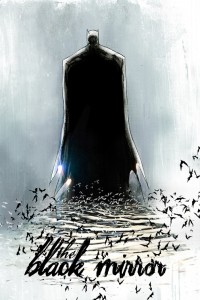 …and now it seems that Pete Tomasi and Patrick Gleason are taking over Batman & Robin.

I don’t know anything about Pete Tomasi, and I’m willing to give him a chance, but the truth is the works that I have read by him have left me cold. Maybe that’s because I have no interest in the Green Lantern Corps, or maybe it’s because I find him an exceptionally workman-like writer. Someone’s whose voice reads very much like Geoff Johns who himself reads very much like, well.. any other anonymous writer.

Batman needs to have someone who infuses him with his own voice and viewpoint. I remember reading a Frank Miller interview where he gave this great quote about Bats, something to the effect of Batman is like a diamond. You can pick it up and chuck it at a brickwall, but you can’t break it. There are many different aspects to Batman and there’s a reason why the runs we remember are by people who took chances with the character, or at the very least presented him with a specific agenda, a different view to the mythos of the Batman continuity.

and while I’m hoping beyond hope that Mr. Tomasi will bring something different to the table, his Batman & Robin run is not the one that I think will be the ‘next great batman run.’ (though I am hoping to be proved wrong.)

No, I think the next great Batman run will be found over in Detective Comics. I wasn’t completely sold on Scott Snyder’s upcoming arc, especially with the sort of bland description, being something like CSI: Gotham, but then they announced his artist: Jock. a true visionary, and a completely exciting artist if there ever was one. He’s an artist who continues to grow and continues to experiment with styles. a new age Bill Sienkiewicz. 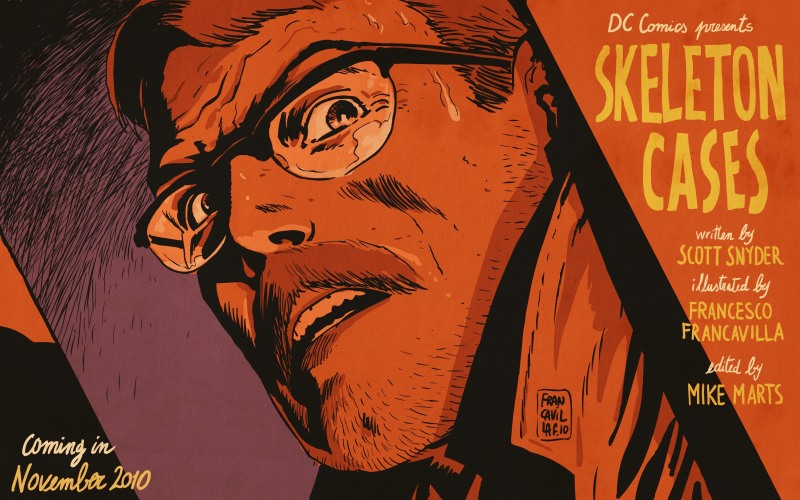 hat made me happy, that – coupled with the teaser image – made me more excited than when Frank Quitely was announced as the artist for the first three issues of Batman & Robin.

And then they announced the newest back up: Commissioner Gordon with artist Franco Francavilla.

Francavilla, the man behind Pulp Sunday, the artist of Matt Wagner’s Zorro doing crime stories starring the second best supporting character in the DCU. It was this direction that completely sealed the deal with me.

This is going to be a noir Batman.  This is going to be a true Detective Comic where everything has been planned out, an epic storyline that will give us a different aspect of Batman, one that we haven’t seen since Greg Rucka and Ed Brubaker showed us the lives of Gotham City policemen in Gotham Central.