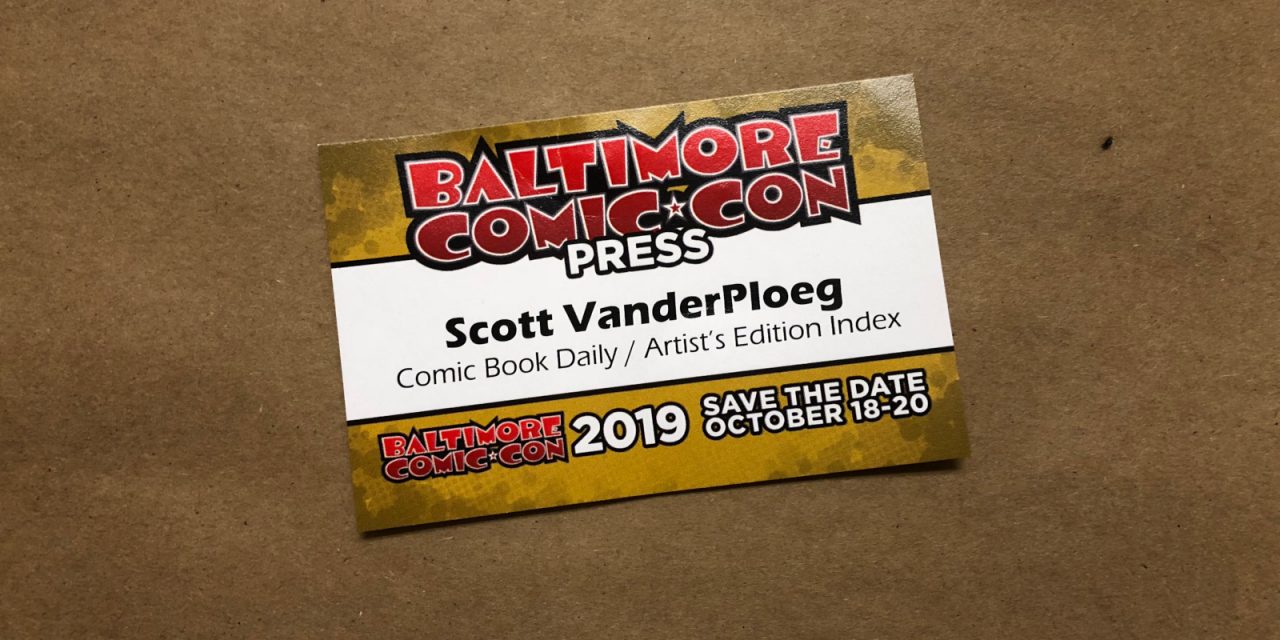 I attended the Baltimore Comic*Con this past weekend, September 28-30, with a group of comic collectors and buyers. Over the years I had heard this was a comic-centric show with little pop culture: a “serious” show for comic collectors. There were four of us, presenting a mix of approaches: a relatively new back issue collector, a hardened collector who buys and sells to further his collection, a comic retailer, and myself looking for signatures and sketches. Let’s take a look at each’s impression of the show, right after we talk about the overall landscape.

If you’re a back issue collector, this is the show for you. There was row upon row of dealers selling gold, silver and bronze age comics. Something for every fits this show, with no hyperbole.

The new back issue collector had a reasonable budget and was looking to fill in gaps in his Silver Surfer collection. He found some lower grade Fantastic Four issues and some Silver Surfer issues, along with a bust. At one point he said you’d need to be a millionaire to get everything you wanted at this show. This was his first comic convention and was completely impressed.

The experienced veteran of many a comic show was like a kid in a candy store. He was catching up with fellow collectors, trading books he brought to the show and picking up new treasures. His focus was on golden age books, which seemed readily available from a large variety of dealers, including many from the southern states.

The veteran comic retailer worked the show scouring for hidden gems and books that his customers wouldn’t normally see. He was looking for covers, the current hot market, with a golden age focus: good girl, bondage, suggestive. Apparently, dealers work the floor before the show opens and snap up anything with a price that can be resold, and we arrived late Friday afternoon so there wouldn’t be any of that available. After the first few hours, he decided to focus his entire budget on golden age books and did very well.

I went along for the road trip and the camaraderie, with little interest in buying. On my way out Friday, I stumbled across a dealer with a box of very, very nice Marvel and DC treasuries at excellent prices.  After thumbing through and checking my list I ended up with a baker’s dozen. On Saturday I came across a dealer with long boxes of old and dusty books, where I found some out of print treasures for $5 each. As well I had eight Artist’s Edition format books to be signed, which you can read about on The Artist’s Edition Index.

The show overall was very well executed. The staff and volunteers were friendly and polite, and if they didn’t know the answer to your question they found someone who did or directed you to the right place. The venue was well lit and the aisles well spaced; they planned for lines at the creator tables. Easy access to the building, with lots of parking in the general vicinity. Quite a few food vendors on site, with many restaurants of varying prices within walking distance. 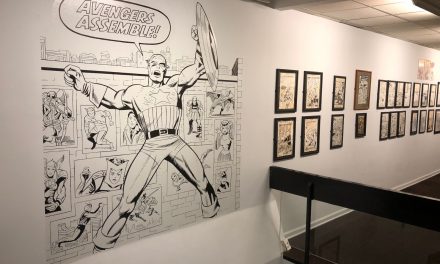 The Society Of Illustrators 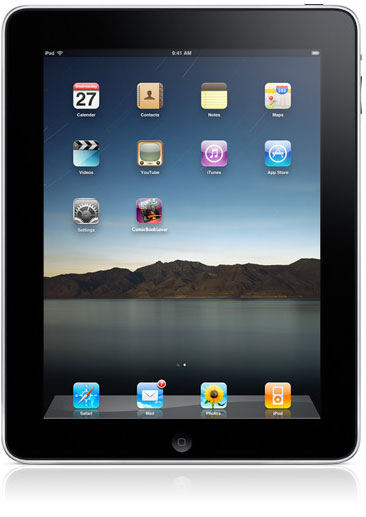 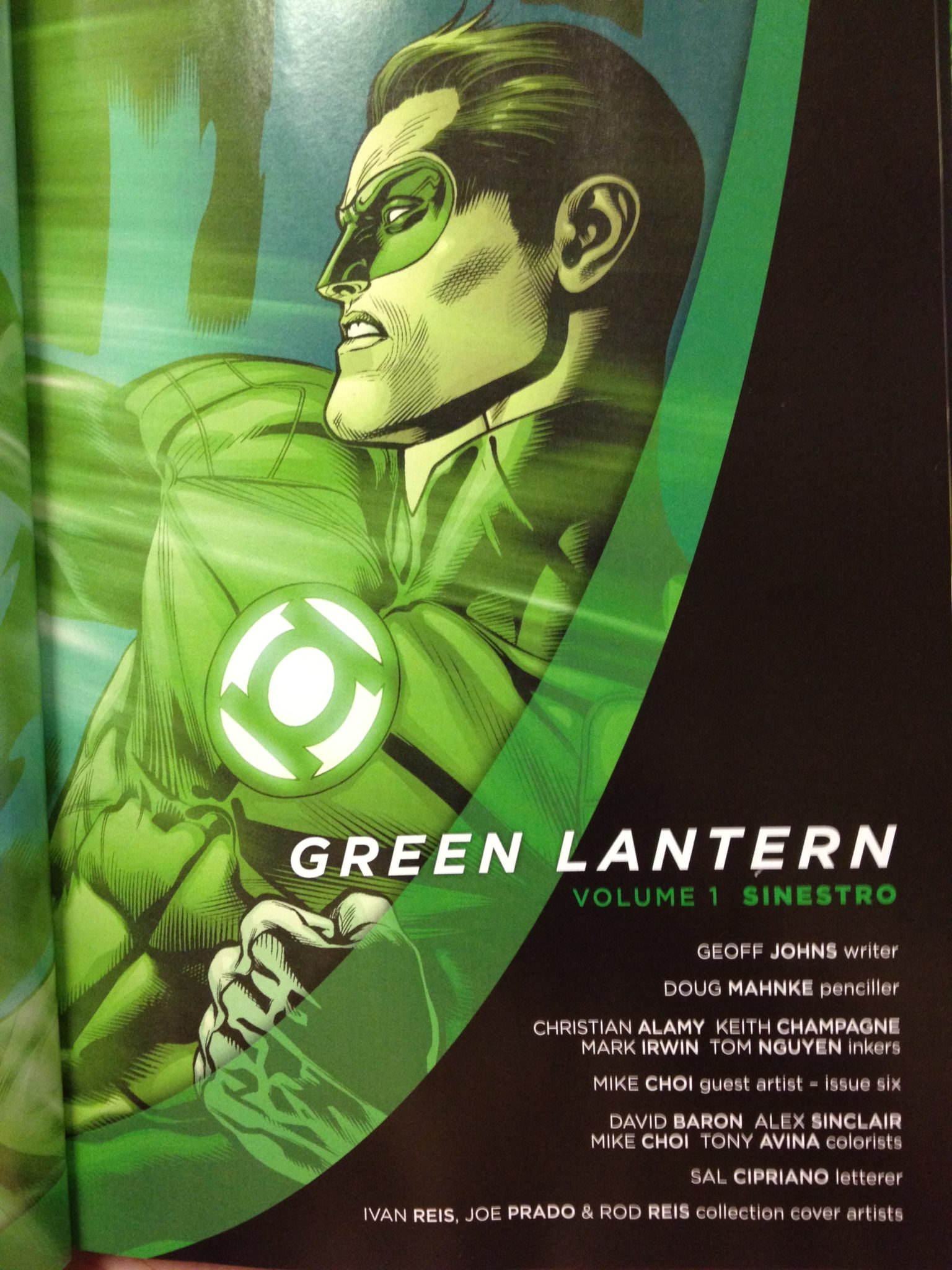 No Credit For Choi On Green Lantern Vol 1

Are comics a rich man’s hobby?