There’s been a lot of talk this year about large comic sites, comics journalism and not making money. Comic Book Resources last week changed their design and brand to CBR. Augie De Blieck Jr. had an excellent write up about it called The End Of Big Comic Book Journalism that makes some salient points. Here’s a clip:

When an ad-supported website needs to build an audience to sell to advertisers, where will they get the numbers necessary to bring in a real ad network?  It’s not going to be from comics.

Thus, ComicBook.com barely even covers comic books, but at least it’s adding comics content, not removing it.  I should know – I’m part of that “barely.”  I half expect a rebranding to “CB.com” soon, but I doubt Career Builder is going to give up that domain anytime soon for any amount of money.  Not even stupid Marvel Cinematic Universe money.

You can’t expect to operate a “comic book” website at scale without forgetting about comics and covering everything else, instead.  “Batman: Arkham Asylum,” the video game, sold something like 6 million copies.  Should your website cover that video game or the latest issue of “Nightwing” and its 30,000-ish readers?  Guess which one will attract more eyeballs?  Guess where Google will rank you for each keyword phrase?  Guess who’ll pay you to put their ads in front of the most number of people?

Big comic book websites are dying, and that’s because they can’t make enough money from advertising to keep the lights on. The number of “big” all encompassing sites has been shrinking, and very few are left that pay their writers.

So why aren’t comic book publishers paying to advertise on comic book sites? Either because they don’t have to or they can’t afford to. Companies figured out years ago that print advertising was on the ropes and they moved to sponsoring blog reviews; pay twenty sites to review your product for a fraction of a single print ad and get it looked at by hundreds of thousands of people. And that works because of the diversity of the internet and its ability to focus on one topic. The birth of the Mommy blog last decade allowed collectively for companies to target influential buyers of children’s products: pay twenty sites $200 each to run a series of posts about your product, or sink that money into one print ad.

This concept has evolved even further with comic book websites. There are hundreds of medium to small comic book websites run by individuals or teams who are passionate about comics, but don’t get paid and don’t make any money doing it. Comic Book Daily doesn’t make enough money from advertising to pay for its hosting, let alone pay writers.

DC pulled their media relations focus to their own site a few years ago and have several people working full time to post there and all social media platforms. The same for Marvel, Image and practically every other publisher.

You start a comic book website, get in touch with their PR people and get signed up to the press list. This allows you to receive all their press releases. Depending on the publisher you may also get access to PDF copies of comics; no, not Marvel or DC. This way you get updated news sent to you directly and get free digital comics for reviewing on your site. And that’s all you’re going to get, but for most comic fans that’s far more than they could wish for. I speak from experience. Unless you’re Rich Johnston, who gets lots of free stuff.

These publisher tools allow sites to publish the same press releases as everyone else, all on the same day. A lot of them focus on that week’s hot items: new books for that Wednesday. News and weekly comic reviews have become the norm, all providing free advertising and product placement for publishers with little cost.

Here’s a list of sites DC provided preview comics to a few weeks ago under the header Online Sneak Peaks; it’s one per site, but to make it sound salient they are “exclusive” previews.

Note they include their site in the list of exclusive previews.

Every site listed is fighting for scraps, to have that “exclusive” preview. Why would DC pay any of these sites to advertise when they clearly have a captive press market? To be fair to DC, would spending money advertising on these sites boost awareness for any comic book more than the press releases, previews and reviews already being published for free?

And that leads us to the end of big comic book journalism. It’s that Jerry Maguire moment, when focus and attention needs to be on one or two areas and not multiple.

There are five or so very large comic news sites covering every possible new piece of comic news on a daily basis. We don’t need to only go to these websites for our comic book fix: these are the surface layer, and for the deep dive into a topic you need to look elsewhere. Why don’t we follow ten, fifty or two hundred specialty sites that focus on one aspect of collecting we enjoy. A voice you identify with and enjoy. Social media allows us to follow these kind of sites, as does good old RSS feeds.

Let’s get to concrete examples. I’ve been with Comic Book Daily for six years and have tried pretty much anything comic book related to get hits. We’ve moved from a catch all site to slowly focusing on comics nostalgia in two areas: comic book investing and Artist Edition books. Our hits have remained the same while focusing on these two areas, and our revenue has increased. We make money on eBay and Amazon links; when you click on the eBay ad we show at the bottom of Undervalued Spotlight or the Amazon ad at the bottom of reviews we make a small percentage on your purchase.

The Artist Edition focus is completely me: I do all the work on the Index, I buy all the books to review, and I write all the previews, reviews and news pieces. It’s a passion of mine, it’s a very, very small portion of the comic book market and as such we’re the lead site for Artist Editions. These books sell 300-2000 copies so we’re talking very low numbers. The challenge is to further monetize these niches, but there still is no incentive for any publisher to pay for advertising. It seems the only revenue is going to come from readers buying books by clicking on ads or links from our site. Perhaps Patreon and its style of $1 or $2 a month backing by readers is the way to support niche interest sites. We’ll see. 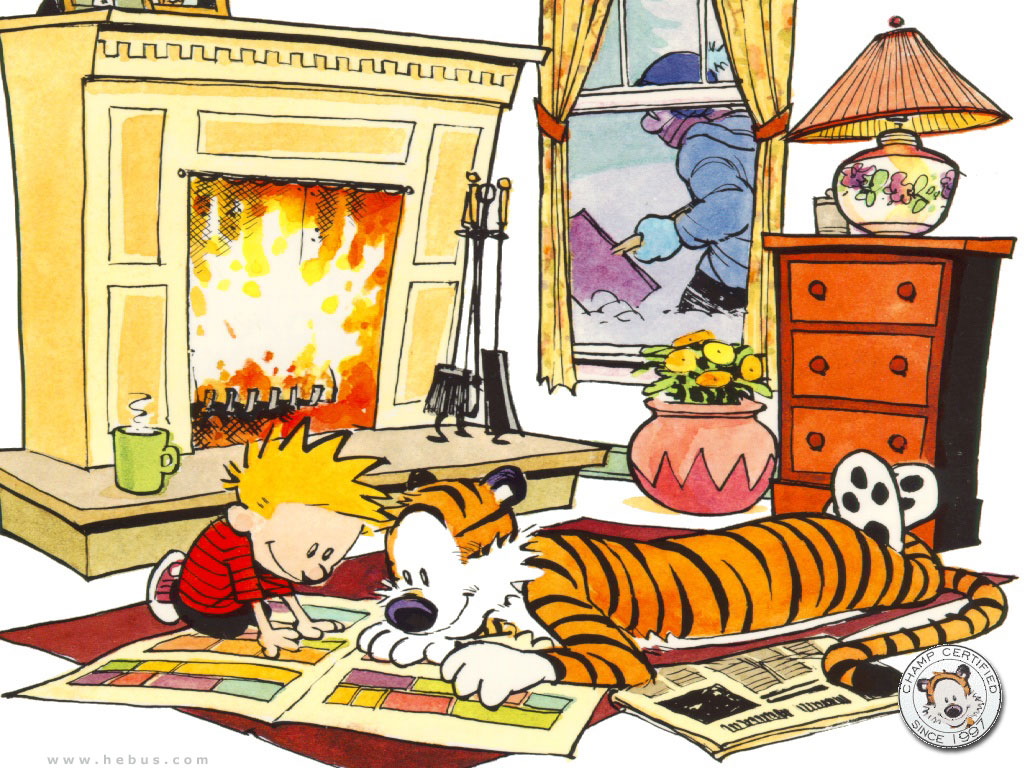 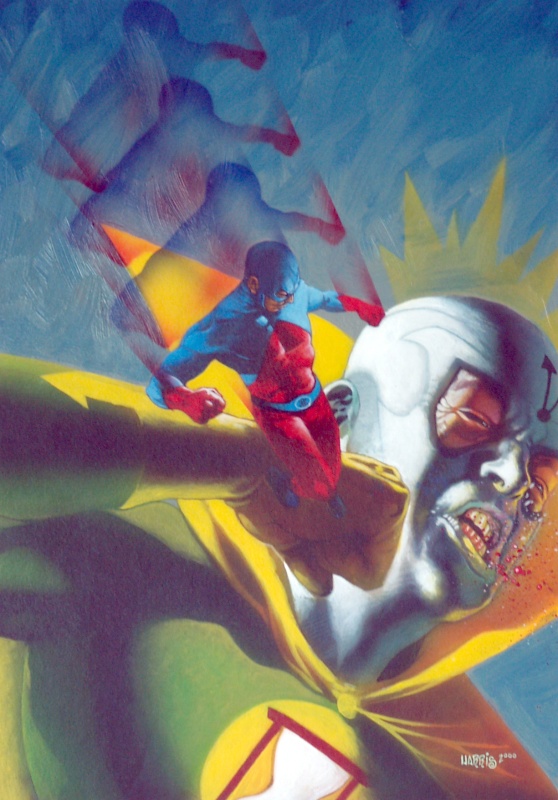 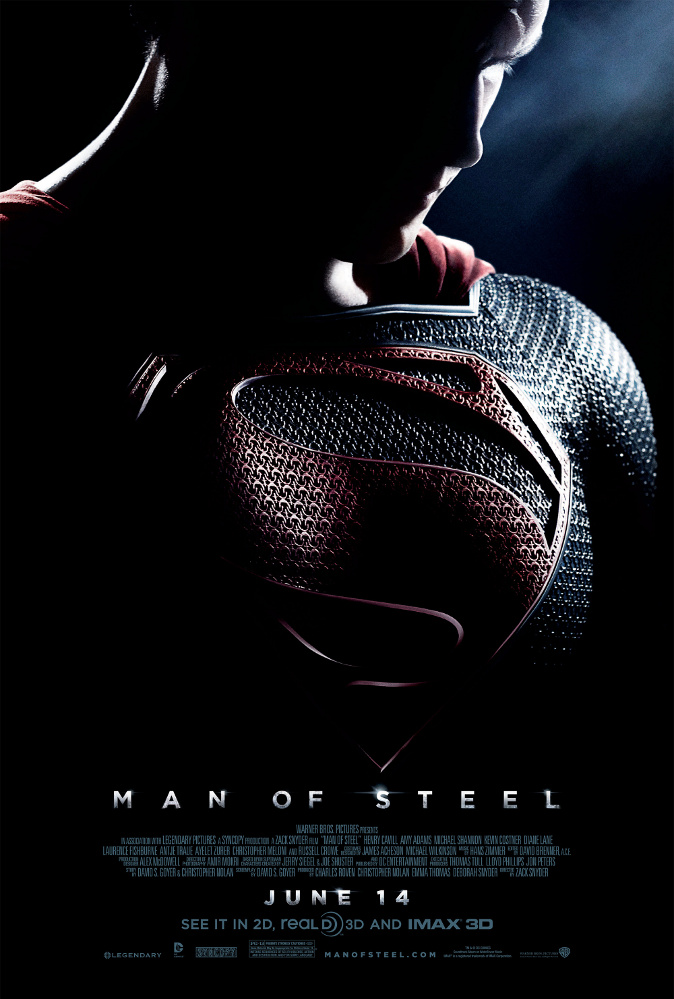 The Man Of Steel