So right now I’m in the middle of research for something. Can’t really say what because honestly it might fall apart and I’ll be in the corner crying. But I’ve still got to put in some work so unfortunately this week, no huge diatribe about any one particular subject.

Nope you get a crap load of mini diatribes on a bunch of stuff instead.

Who loves you baby? 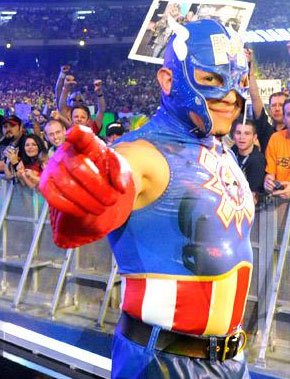 As previously documented, I’m a big fan of pro wrestling and for pro wrestling fans, our New Years took place on Sunday as it was Wrestlemania. For those of you who don’t watch wrestling, the guy in the semi-Cap costume is Rey Mysterio Jr. Great wrestler with a luchador background (hence the mask, Mexican wrestling is really big into that) and apparently at least a little bit of a comic book fan. Along with the Cap costume from Sunday, Rey has also appeared in costumes based on The Flash, The Joker, Iron Man, Silver Surfer, Daredevil and Spider-Man. But look at how awesome that Cap suit is. Even the gloves are awesome. 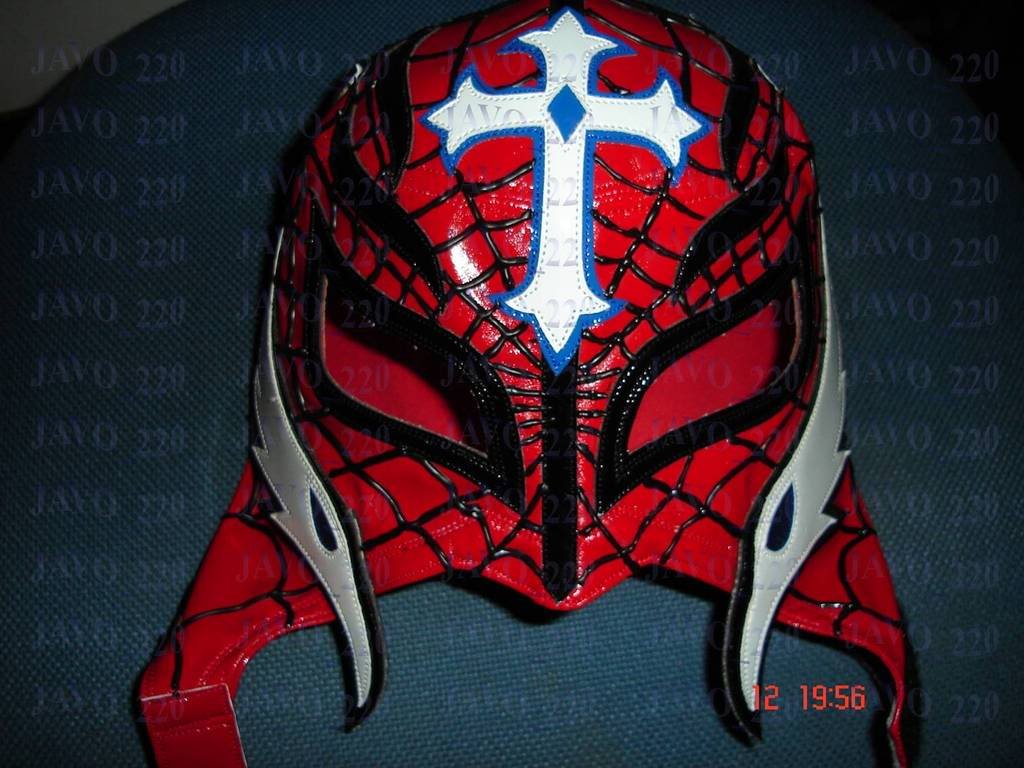 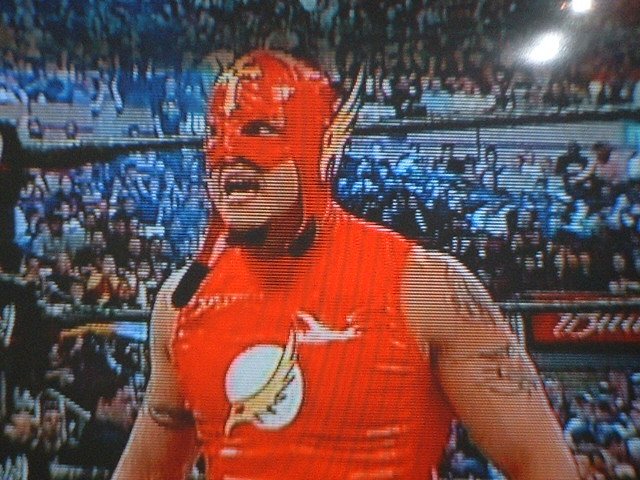 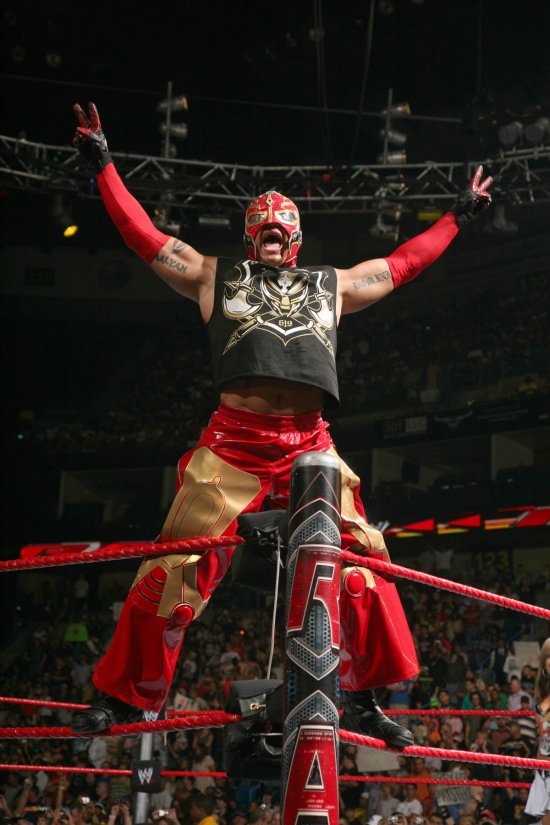 And for those of you wondering, a number of pro wrestlers are comic book fans. Shane Helms, Christopher Daniels and Kofi Kingston are a few off the top of my head. Kofi and Daniels both tweet rather regularly about their comic reading habits and Daniels has visited the Marvel offices at least twice.

Watched the new Green Lantern trailer (available on this very website, convenient eh?) and was finally impressed. The last teaser didn’t really show anything to me that I wanted to see but this four minutes from WonderCon was great. It finally conveyed the idea of the Corps as space cops. Went from “eh… I’ll see it when the Woman wants to see Ryan Reynolds’s abs” to “Have to see close to opening weekend.”

Have You Read Brightest Day #23?

Cause If You Haven’t…

Okay that’s enough warnings. But I’m proud to say myself and CBD EiC, Pete got one right. 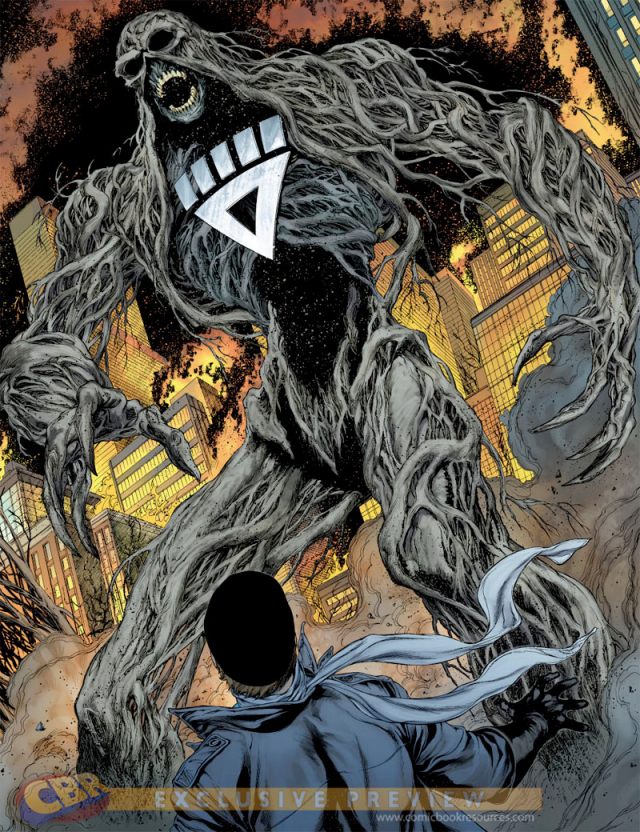 Well sort of. We know Swampy is involved and that Alec Holland has also returned so I guess rendering Alan Moore’s run a Vertigo only storyline…except they also seem to be using the whole various elementals thing (nice to see Firestorm gets that recognition back)..so…continuity…um… 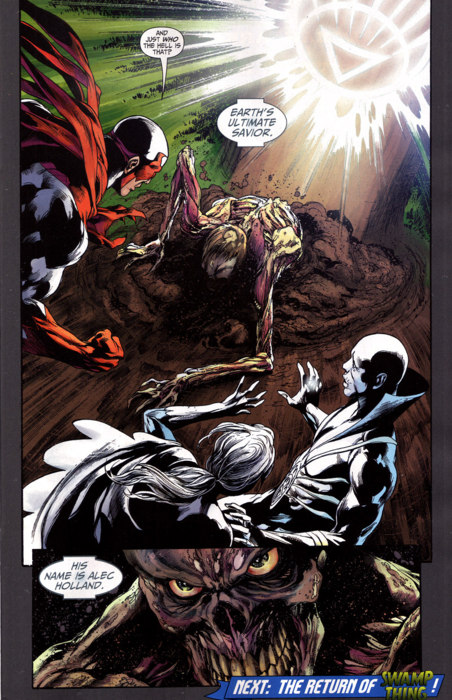 I guess Superboy’s punch did a lot more damage then we thought?

Well.. hopefully. Top Shelf mentioned at C2E2 that the next part of the League of Extraordinary Gentleman entitled 1969, should be hitting this summer. YAY!

I leave you today with two thoughts. One, a whole whack of the CBD peeps will be at the Fan Appreciation ComicCon at Toronto’s Metro Convention Center. Currently as it stands, I’ll be wandering around as will Pete DeCourcy and CBD’s latest columnist Ed Campbell amongst many others.. Comic Book daily also has a booth (so I’m told) so you might find us hanging out there. Please come by and say hello. And bring cookies. Anyone who brings cookies to the CBD booth and asks for me will be in my good books.

But until then, there is one thing that can fix the Spider-Man musical. George Takei.