Much like Ed and Scott did this week, I’m kind of going off the beaten path of my regular comic book subjects… ok, I know I’ve spoken about pro wrestling a few times in here but that doesn’t count because pro wrestling is pretty much living breathing comics… sort of…

Anyhow, I’ve decided to talk to something that at one point or another we have all loved.

Well, specifically the toys that are related to comics.

Now I should say right off that bat, I am not a hard core toy collector of any sort, not that I have anything at all against toy collectors. I just figure that I already collect comics and getting another addiction as bad would not be a great idea. I don’t collect any particular toy brand or anything like that, my collection is pretty scattershot.  The two things that the pieces in my toy collection have in common is that 1) They are usually based around a comic that I love and 2) I think they look cool.

It’s honestly as simple as that.

Here’s a look at some of my favorites. (apologies, the pictures below are not of MY personal toys.  Unfortunately those are currently sitting in boxes ready to move into their new home) 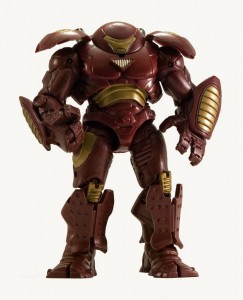 Figured I’d start with my latest acquisition. I happened to be in a Real Canadian Superstore and saw this gem for… TWO BUCKS.  I could not pass it up. On a whole, the sculpt is pretty good for the small-scale of the figure and had a lot more detail then I initially figured at first glance. I really like the slightly muted color scheme they used for it as opposed to an all out shiny paint job which to be fair is more accurate in terms of the comics but…damn it looks cool. 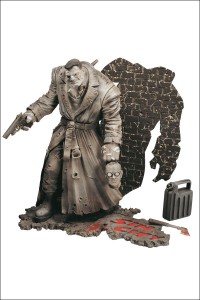 I love both these pieces. I know there have been other versions by other companies but nothing has really captured the essence of the comic then the first versions from McFarlane’s toy company. The Electric Chair Marv in particular.  Yes kids, feel like you’re part of the Basin City penal system by throwing the switch and frying Marv for his crimes.  I seem to recall there was a bit of backlash in regards to that but isn’t that always the way? There is a distinct possibility the woman won’t let me display this one. Okay, maybe either of them, the standard Marv figure came complete with severed Kevin head. 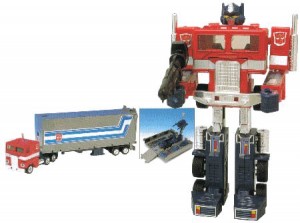 I got this for my fifth birthday.  I love it despite the fact that mine’s a little beat up. Every time I look at it I get a reminder of what I was like as a kid… about 200 lbs lighter and bit less jaded. 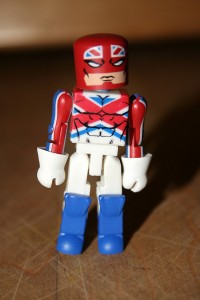 I’ve always thought the style of the Minimates was cool but there wasn’t one that screamed out to me until Pete pointed out this one. Captain Britain (current costume) has possibly my favorite costume in the Marvel universe and some how this Minimate captured it.  I know of two other Captain Britain figures from different lines (one from the current Captain America toy line) both have more articulation, both are bigger scaled but yet this is the one that does it for me. Sometime good things do come in small packages (I’m here all week, try the veal). 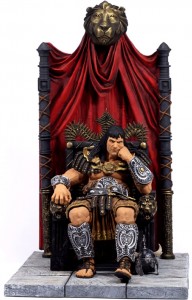 This was a figure that was bought with a mysterious amazon coupon I got for some website that I wrote for and folded. It’s the best free toy I have ever gotten. If anything ever showed Conan as he was written, this was it. It captures both his size and power as well as King Conan’s boredom of being king. The entire sculpt is just awesome. The entire Conan line from McFarlane was solid (as I have a few other pieces in my collection) but this one is probably my favorite and one of my favorite toys ever.