When I’m out and about, one of the things I like to do is pop into the used book store. Not only can you find some really good deals, but you can also find some unique items as well. In the past, I’ve been fortunate enough to find rare out of print material from my childhood that I just wanted to have again. Often, this material would have little or no monetary value and would be difficult to track down even on eBay.

It wasn’t too long ago that you could find “key” comics for next to nothing at the used book store. I remember picking up VF copies of Luke Cage #1 for only a dollar and older books like Fantastic Four #52 for about five dollars. Things have changed and the back issue market is booming again. These days, the used book stores have been picked clean or have become comic shops themselves with fully priced books and a diverse, well stocked offering of cultural print material, including newer trades and graphic novels. I am, of course, referring to the local chain BMV books, in downtown Toronto, which has been a great draw for comic collectors for over a decade now. 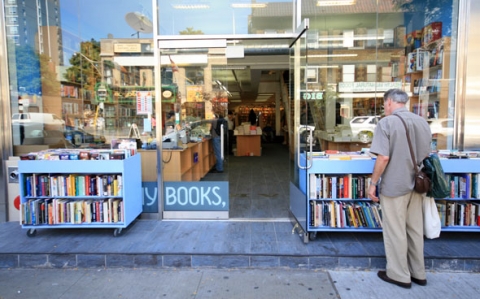 One of the things that I still keep an eye out for are signed books. I don’t normally chase creatives and I don’t have the patience to wait in line for a signature. But, whenever I come across a personalized book at the used book store I’m quick to pick it up. There is a satisfying feeling for me in finding something that was touched by the creator. Perhaps it’s the thrill of the hunt or the idea that the signature makes the item unique from all the other prints. Even more thrilling is to come across an original sketch. Often done on the spur of the moment, these sketches tend to be spontaneous, concise and unpolished: 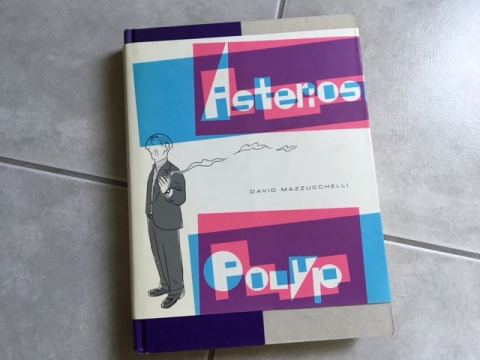 Asterios is a graphic novel by David Mazzucchelli. An unusual offering considering Mazzucchelli is best known for his work on Batman Year One or Daredevil Born Again. Essentially a love story about opposite personality types, the book is well designed and rich with symbolism. 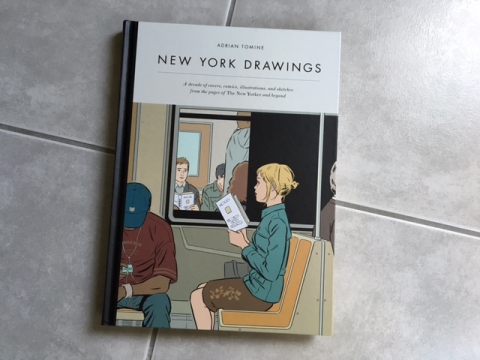 New York Drawings by Adrian Tomine was a bit of a disappointment for me. When this book was first announced, I was hoping for more of Tomine’s unique narrative insights but it’s essentially a collection of his commissions. Still, his work is gorgeous to look at, crafted with care and sensitivity, and his concepts for the New Yorker magazine are deep so I had to add this book to my Tomine collection. 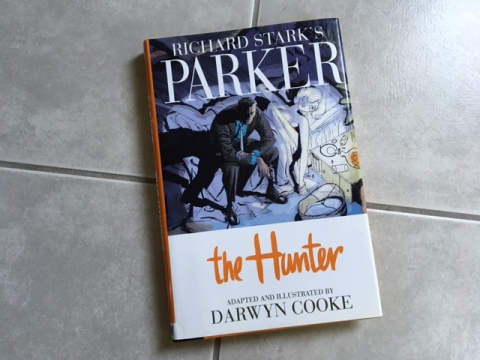 Parker, the Hunter by Darwyn Cooke is the first in a series of retelling of Richard Stark’s (aka Donald Westlake) 1960’s crime novels. Beautifully interpreted into graphic form, the recent passing of Darwyn Cooke makes his touch all the more special. 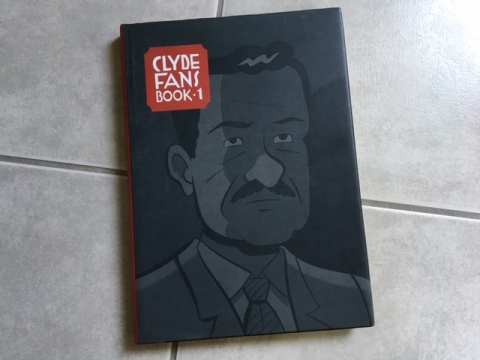 Clyde Fans by Seth (aka Gregory Gallant) is a trepidatious recount of a fan salesman in small town Ontario. Not the most exciting concept for a story but if you’re a fan of Seth’s work, you’ll be delighted by his melancholy portrayal of Simon, the main character, as he struggles with his anxiety. Something that every sales person can relate to. And typical of Seth’s work, this book reeks of nostalgia, nuanced humour and quirky mannerism that should have you smiling. 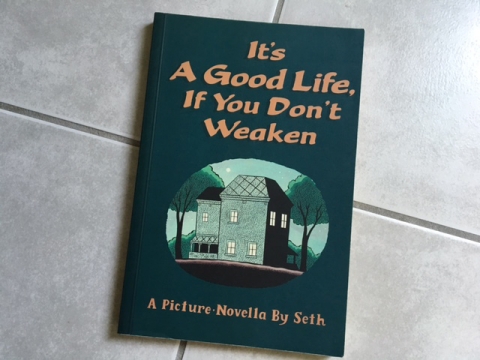 It’s a Good Life, If You Don’t Weaken is another book by Seth where in which he, as the main character, attempts to track down a forgotten New Yorker cartoonist. I already owned a hard cover edition of this book but when I came across this personalized original sketch in a paperback edition a few years back I had to have it. The sketch reads “For Imran, Seth 2001”. I put this book away and had forgotten about it. Since then, I actually met the previous owner, Imran, and had become friends. He has a huge collection of indy books that he’s been slowly pairing down. It wasn’t until I looked at this book again for this write up that I realized this was his book. Serendipity, I guess. 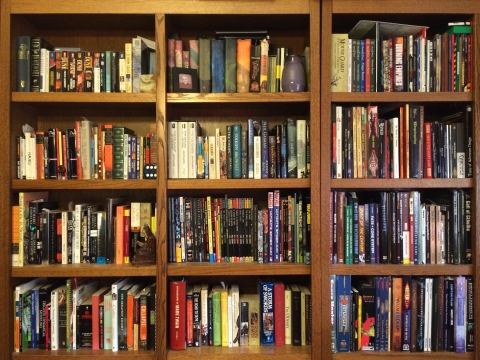 The used book store may no longer be the gold mine for under priced “key” comics that it use to be, but my interests are broad enough that I can literally spend the whole day rummaging through art books to trade magazines. I view these as time capsules of our cultural past that reflects the things that held our interest not too long ago. As well, many used book stores also carry newer items or overstocked items that get sent back. Normally, the distributor would send these out to be destroyed but a secondary market has emerged where these books would be offered at a deep discount. So, depending on where you live, depending on what you happen to be doing, depending on your mood and how much money you’ve got in your pocket, there is always something of interest at the used book store.