The world of professional wrestling is an odd one. In 2014, the idea of not knowing that wrestling is “fake” seems silly. With access to youtube videos and online forums, who would believe otherwise?

Well, before the internet, it was a lot easier to control public perception. In the wrestling world of the 1970s, 80s and 90s, a wrestler was always in character; on television, in public, during interviews with the niche-but-enthusiastic press that covered wrestling. Personalities like Andre the Giant didn’t have wikipedia pages. He was what he made himself out to be, and that was larger than life.

I first encountered Box Brown’s work through his SOFTCORE webcomic at Study Group. His style is an attractive combination of geometric shapes and natural curves. He doesn’t strive for realistic or accurate dimensions in his characters, which makes him an excellent choice for drawing Andre, whose enormous proportions were always hard to pin down in photographs and even on screen. At his peak, Andre was 7’4″ and weighed more than 500 pounds. He was one of the first major figures in American wrestling, and won nearly every match he entered. Despite his notoriety in the ring and eventual transformation into a stage villain, Andre is remembered as a gentle giant by his friends, and that reputation was cemented among the non-wrestling fan public by Andre’s turn as Fezzik in The Princess Bride.

Andre chose not to be treated for the pituitary gland abnormality that led to his acromegaly, and as a result died at the age of 46. Andre was also a notorious drinker, and many scenes in Brown’s biography features Andre holding beer cans that are dwarfed by his giant hands.

Brown’s introduction makes it clear that he went to enormous lengths to tell the truest story about Andre Roussimoff as possible. He referenced as many legitimate sources as possible, and outlines at the end of the book the sources from which he drew inspiration for the events depicted, and even assesses how reliable those sources were. As with many narrative nonfiction books, especially comics, Brown acknowledges that some minor details had to be invented to make the story flow. But in reading Life and Legend, everything feels in place, and the major facts of the book are pulled from first-hand accounts and even Brown’s own analysis of wrestling footage.

Brown is a self-described wrestling fan, and his love for the “work” and for Andre in particular comes through in the book. Brown doesn’t shy away from the alcoholism and personal problems that plagued Andre’s life, but he uses these shortcomings as a way to reinforce Andre’s status as a tragic hero. This is a book that celebrates the life of a man like no other, and letting him be a sympathetic figure in his own comics biography only seems fitting.

I found myself wishing the book had been filled with more pages of interesting stories about Andre. But the truth is that Andre lived half a life, and he certainly burned twice as bright as most. I feel like I have a better appreciation for a figure I admired but didn’t truly know much about as a youth.

Andre the Giant: Life and Legend is out on May 6 from First Second. 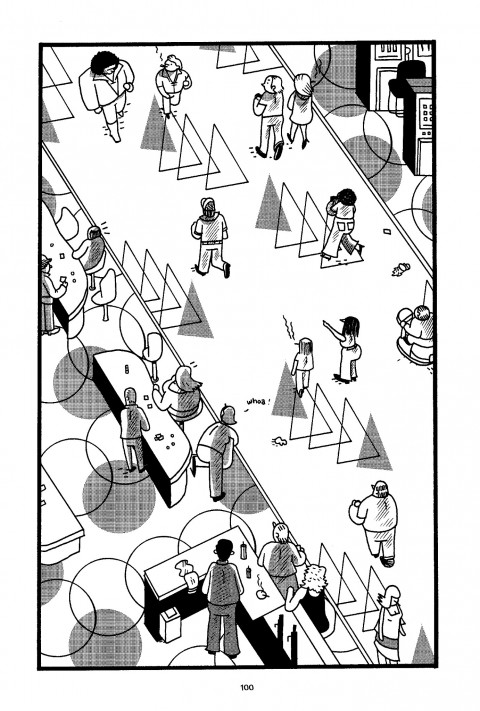 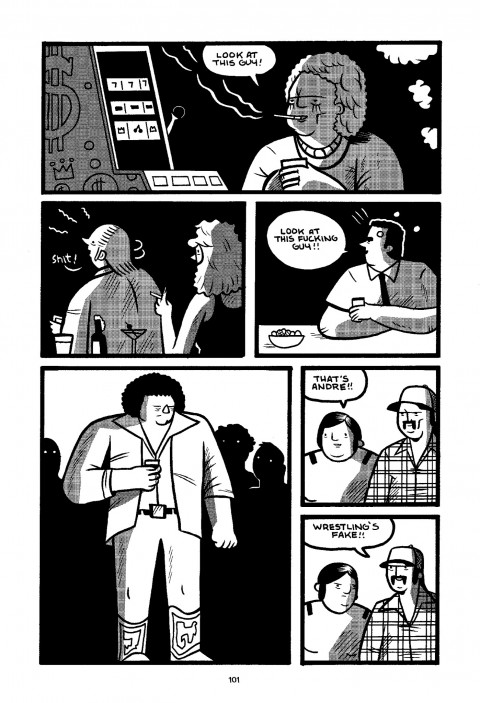 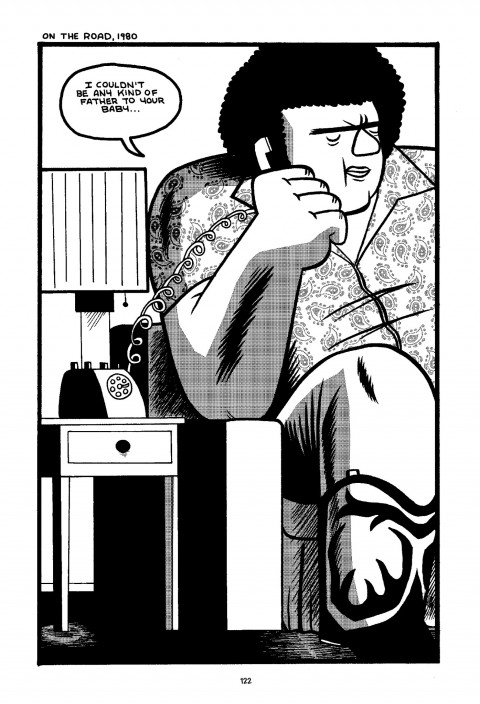 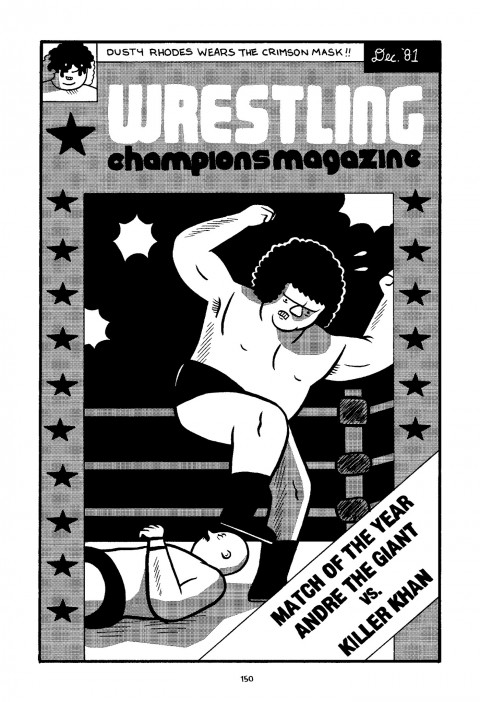 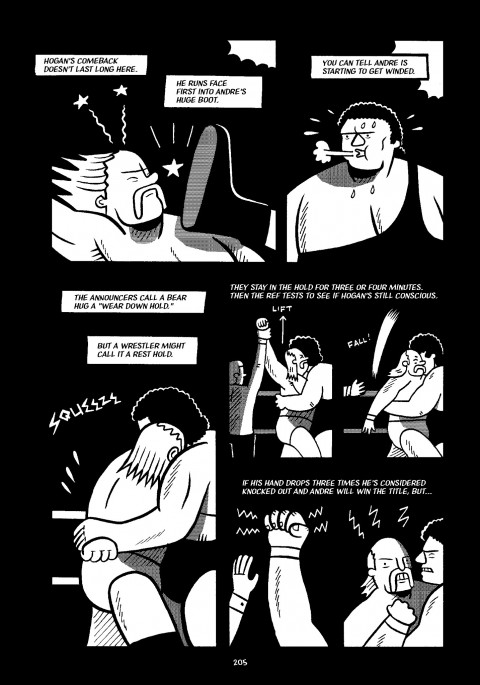