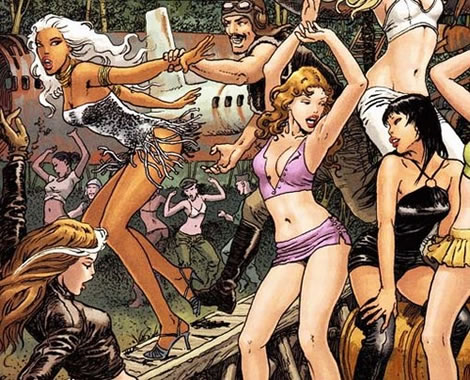 Paul Gravett takes a look at the works of Milo Manara. Really wonderful read, though it is NSFW due to nudity. Manara can’t draw a woman that doesn’t look like she’s not in the midst of an orgasm. He also probably draws the best asses this side of Brandon Graham. 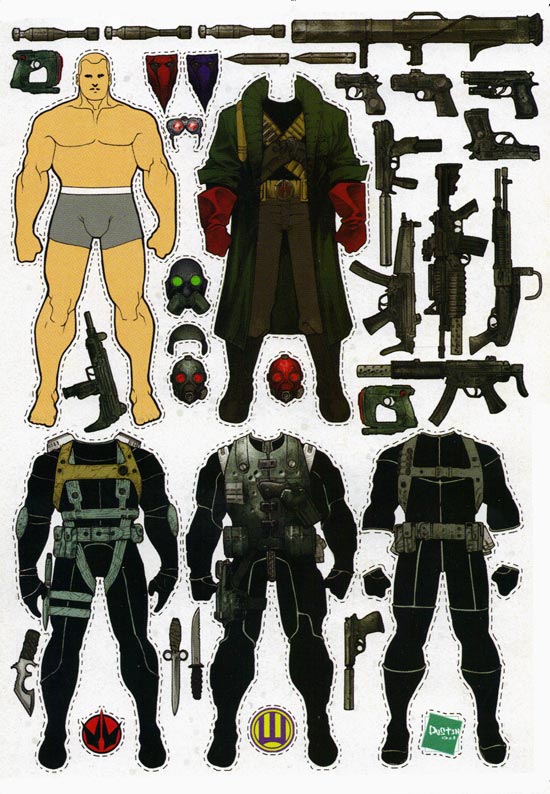 I spent this weekend re-reading Joe Casey & Dustin Nguyen’s Wildcats 3.0. It’s arguably the template for all current superhero comics being written right now – corporate superheroes. Matt Fraction’s Invincible Iron Man run owes quite a lot of its ideas to Mr. Casey. If you haven’t had a chance to read this pretty fantastic series Comics Alliance’s John Parker gives it a great write-up.

Speaking of Joe Casey, I’ve never read Automatic Kafka and I can’t find any copies of it anywhere. Is it worth tracking down or is it kind of blah? I’m a big Casey fan as long as he’s doing his own creations. Godland is one of my favourite series currently being put out and I thought Charlatan Ball was a really fun little miniseries. However his superhero work (with the exception of Wildcats 2 and 3.0) has left me pretty cold. Where does Automatic Kafka fall in? 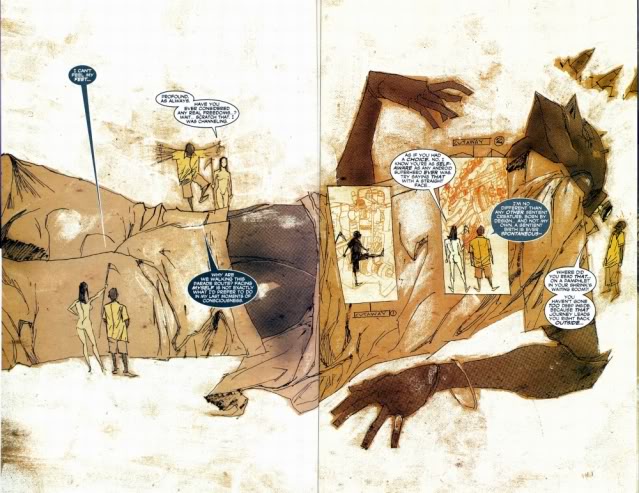 I will say that this Ashley Wood quote has made me even more interested in reading this book:

This book pretty much ended my career at DC/Wildstorm, not such a bad thing, but my dreams of Batman were taken out back and shot three times in the head. 🙂

Just when I thought I could avoid Flashpoint completely DC goes and announces Azzarello and Risso as the creative team behind FLASHPOINT: BATMAN, KNIGHT OF VENGEANCE. Azzarello is one of the most inventive Batman writers. Never giving us the same version of Batman twice. I really couldn’t care less for the over arching storyline of Flashpoint, Geoff Johns is not one of my favourite writers, especially when it comes to BIG events. So the idea I’ll have to toil around in the muck that is the Flash version of Age of Apocalypse* doesn’t impress me. 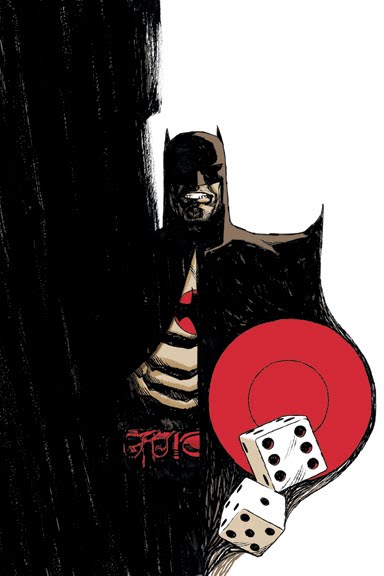 While I don’t like the idea of Azzarello taking on a piece of a big crossover, I am more impressed that he’d do it. He’s not a guy who plays by anyone elses rules, so I’m guessing this something he couldn’t pass up. (Or the failure of First Wave hit him harder than we know.)

Still, it’ll be good to see Eduardo Risso back on a book. I’m still salivating for Spaceboy, but this will do in the meantime.